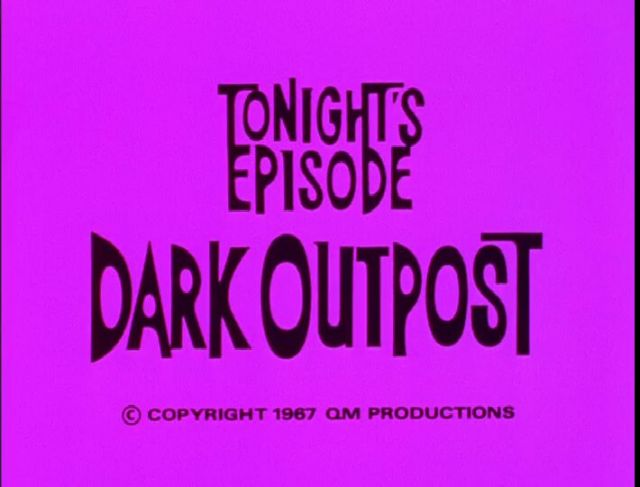 Tonight, we welcome to the Dark Outpost John Carman. We will be discussing a number of issues including UFOs, conspiracies, COVID and much more. John will be a regular guest on our program beginning this week.

A veteran law enforcement officer for over 25 years, John has worked for the U.S. Secret Service, San Diego Police Department, U.S. Mint Police and the U.S. Customs Service. In his capacity with the Secret Service in 1974-1977, where he served for over 3 years, John was directly involved in protection of the President, First Family, the White House, the Vice-President and his family, Ambassadors, Embassies and Heads of State.

In 1982 he served with the U.S. Mint Police for approximately 1 year while protecting millions of dollars worth of United States Gold Bullion at the Federal Depository in San Francisco. He subsequently left this position in lieu of a new position in 1983 to serve as a Customs Inspector on the U.S.-Mexican Border. During his 16 year tenure in U.S. Customs, he was ultimately promoted to a Senior Customs Inspector where he was personally responsible for apprehending record numbers of narcotics, smugglers, armed and dangerous felons, fugitives and Immigration violators.

Over the course of his career with the U.S. Government, he has received numerous commendations for his outstanding career and enforcement record to include Commissioner’s Awards from U.S. Customs.

John has completed over 4 years of college level courses regarding law enforcement and police training to include an A.A. & A.S. in Law Enforcement and Investigations, F.L.E.T.C., U.S. Secret Service Specialized Training, the San Diego P.O.S.T. Certified Police Academy and a 3-year in-service training, DEA Training, U.S. Customs training at F.L.E.T.C. and “In Service Training” as well as a long list of courses associated with these programs of study.

John has been a licensed Private Investigator in the State of California.

John is also a Life-Time member of the C.N.O.A. California Narcotic Officers Association in California.

He has been a Martial Arts Expert in Judo, Karate and Aikido techniques for over 30 years. In 1970, he received the Shodan Black Belt in Judo from Kodokan Judo Institute in Tokyo, Japan. Since that date, he has been a martial arts and self-defense instructor for men, women and children in related martial arts as well.

Through his experiences as a well-documented whistleblower within the U.S. Customs Service regarding corruption and management abuses, John has been interviewed numerous times on television, radio talk shows and in many newspapers nation wide regarding these vitally important issues since 1995.

His website is https://www.customscorruption.com. Leave the world you think you know behind and join us at the Dark Outpost!