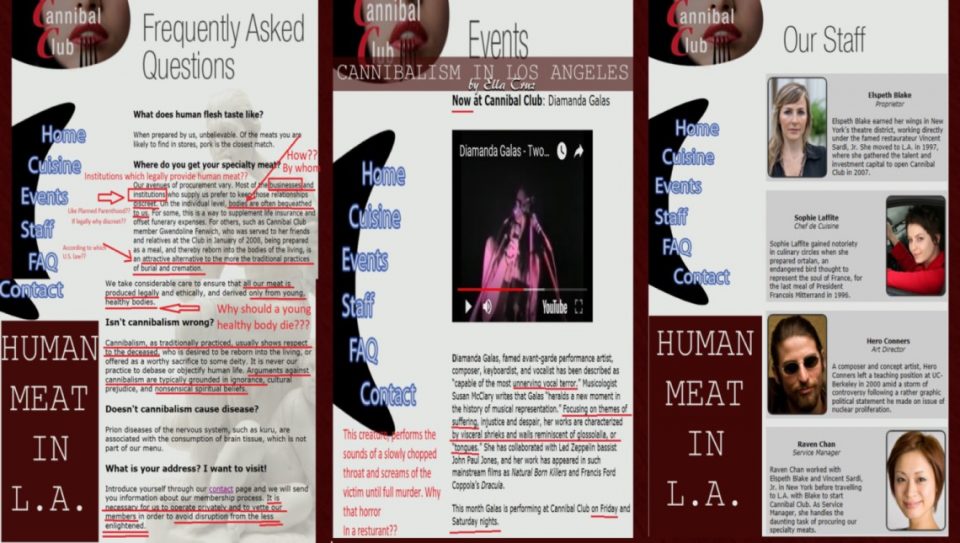 Cannibalism Is REAL, And It’s One Of Hollywood’s Deepest And Darkest Secrets–Starting With Human Sacrifice! 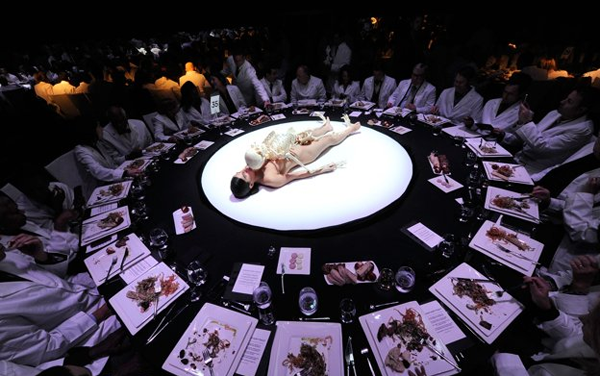 Yes, cannibalism and fine dining at that! If you’ve been paying attention, the cannibalism telltales have been there all along, including John Podesta’s enthusiasm over walnut sauce, damningly revealed in a Wikileaks trove of emails, and reported widespread use of Adrenochrome, which is simultaneously the ultimate high and age reversing!
Let me be clear, walnut sauce is derived from the pineal gland of humans being terrorized, tortured and typically ritually murdered before removal, and Adrenochrome is taken from the adrenal glands by the same methods.
The latter is unforgettably presented in the mind-boggling controversial film “Adrenochrome,” which is available on Amazon Prime. but was forced to go indie in order to get shown in movie theaters. The even more specific and elite exposing “Adrenochrome 2” was under concerted attack, last I heard, to block distribution outright. Fresh blood from children raped, terrified and tortured also has Adrenochrome in it and is a favored beverage.
Related: List of Indictments, Arrests and Executions – Dismantling the Deep State Operatives and Doubles.
This appalling video goes into considerable detail and should NOT be watched while eating or drinking. Please note that based on other information, I don’t agree that the pineal gland is producing Adrenochrome. It produces its own elixir, if you will.
The pineal gland is also the biological expression of the Third Eye of mystics, that which enables perception and awareness beyond this reality. By amazing coincidence (yeah, right) almost ubiquitous water fluoridation here in the US calcifies it ever more over time. Being Third Eye Blind is NOT a good thing.
There’s a Cannibal Club in Los Angeles.
Somewhere in Los Angeles is a dinner club for cannibals, begun in 2007, where those who pride themselves on being “enlightened,” dine on “cuisine” of human meat prepared by their in-house chef. 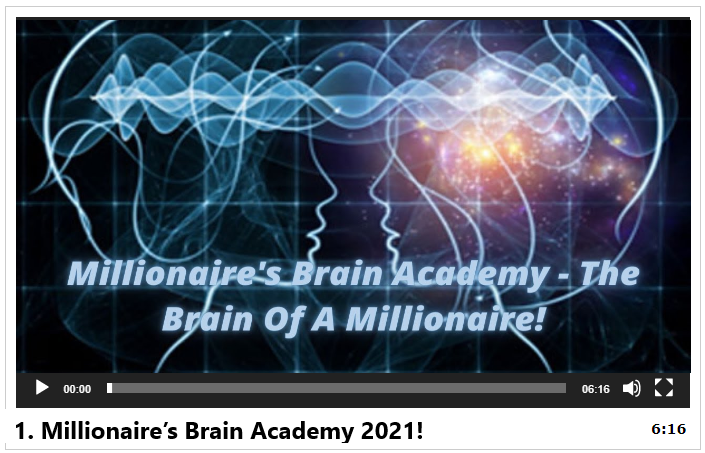 On Cannibal Club‘s homepage is this Henry Miller quote and a drawing of a woman (Eve?) about to bite into the forbidden apple. 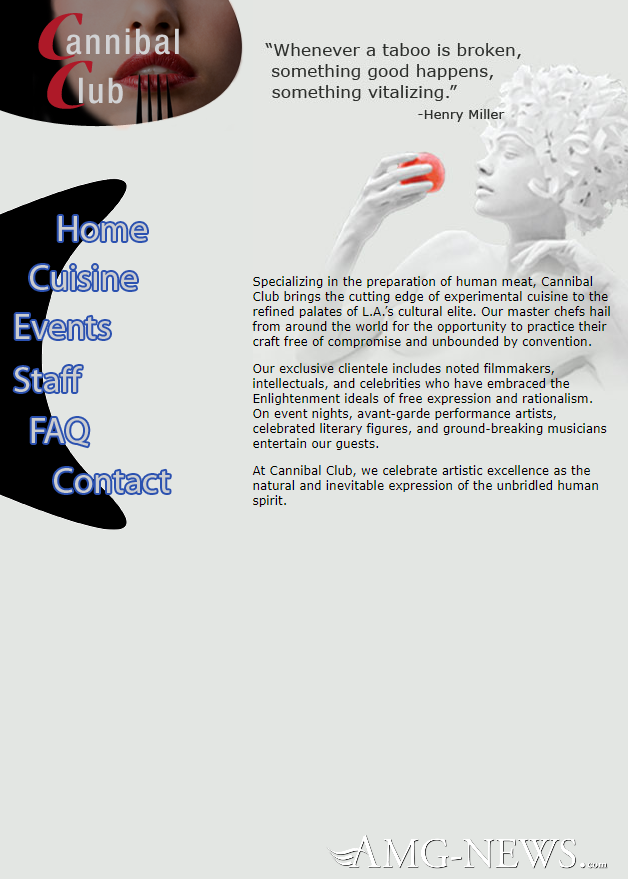 This is how Cannibal Club describes itself and flatters its cannibal clients:
Specializing in the preparation of human meat, Cannibal Club brings the cutting edge of experimental cuisine to the refined palates of L.A.’s cultural elite. Our master chefs hail from around the world for the opportunity to practice their craft free of compromise and unbounded by convention.
Our exclusive clientele includes noted filmmakers, intellectuals, and celebrities who have embraced the Enlightenment ideals of free expression and rationalism. On event nights, avant-garde performance artists, celebrated literary figures, and ground-breaking musicians entertain our guests.
At Cannibal Club, we celebrate artistic excellence as the natural and inevitable expression of the unbridled human spirit. [Blah, blah, blah]
Chef de Cuisine Sophie Laffite regularly updates our menu with new and daring culinary experiments. The meat we serve is selected from the young and healthy. Consistent with the practice of cannibalism in many primitive societies, we view anthropophagy as homage to the dead, who are reborn into the bodies of their consumers. Each dish, therefore, is a study in taste and elegance.
Must Read: Guantanamo Bay Detention Camp: Arrests, Indictments and Executions for Thousands of New Ex-Elite Prisoners – Official Documents
And here’s Cannibal Club’s menu for this week:
1.Penne Pasta with Meat Sauce: “A delicious meat sauce made from fresh heirloom tomatoes, served over multigrain penne noodles.”
2.Sirloin Steak: “A flame-broiled 8oz sirloin steak seasoned with fresh garlic, sautéed onions, and our in-house Worcestershire sauce.”
3.Liver and Mushroom Pirozhi: “A Russian version of pierogies, baked rather than boiled, with a savory filling of wild mushrooms and liver.”
4.Placenta Lasagna: “An otherwise traditional lasagna with one layer of cheese substituted by minced placenta in heirloom tomato sauce, seasoned with garlic, onion and oregano.”
5.Mrs. Lovett’s Meat Pies: “A delectable pot pie in a genuine puff pastry crust with locally-grown vegetables and tender strips of meat.” 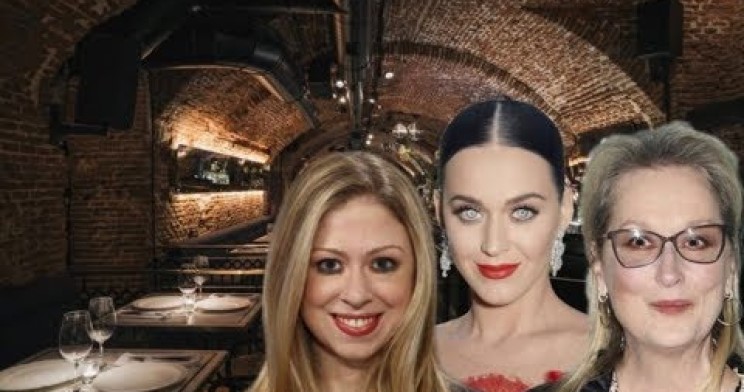 A document uploaded to ScribD on January 10, 2018, claims to be Cannibal Club’s “November VIP list,” which names Chelsea Clinton, CNN’s openly homosexual anchor Anderson Cooper, actress Meryl Streep of the snake tongue, and pop singer Katy Perry (who admitted she’d sold her soul to the Devil, and whose recent single “Bon Appétit” is about cannibalism) as its VIP diners.