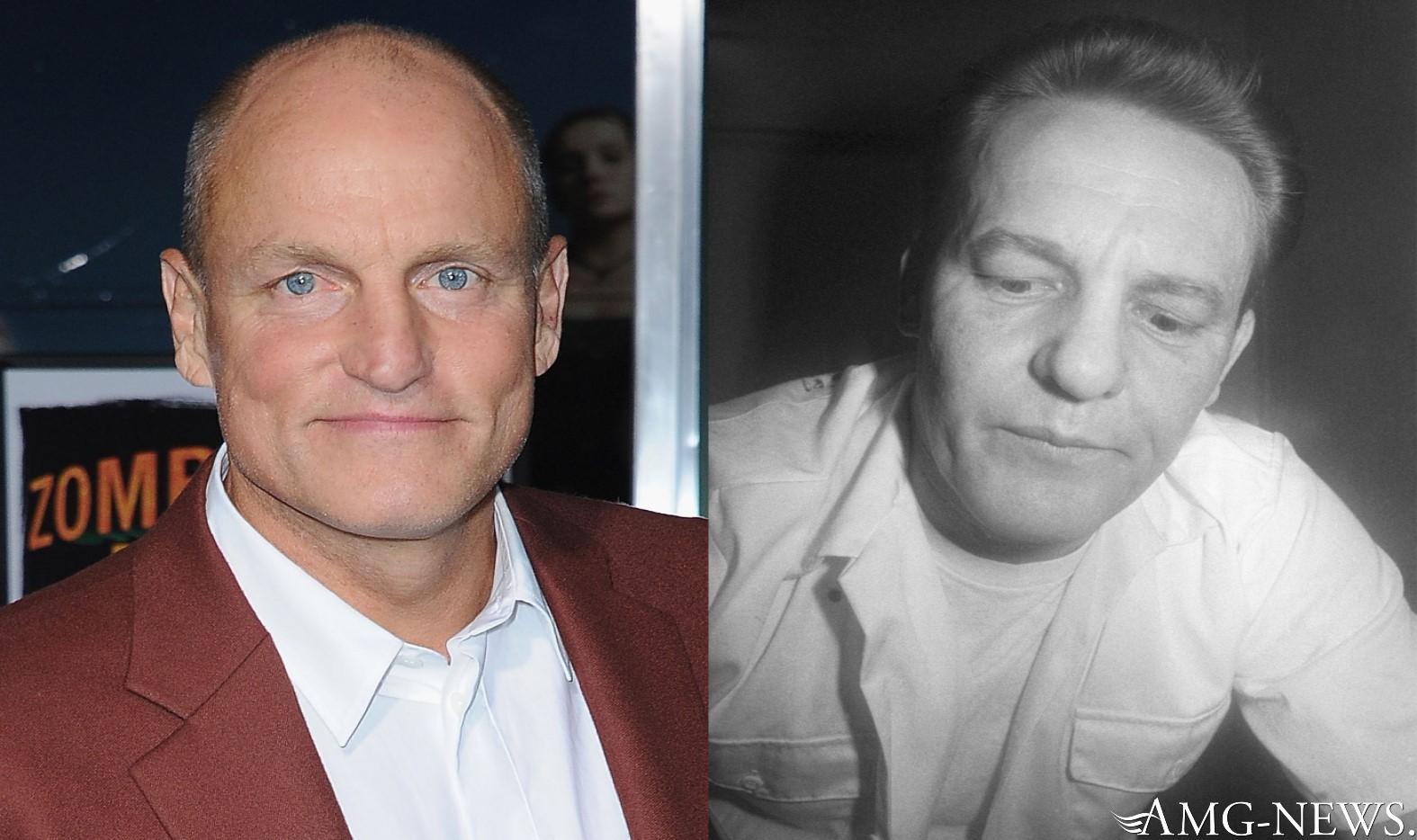 A man uncannily resembling Charles Harrelson was found along with two other people hiding in a box car behind the grassy knoll. Woody’s father was a hit-man. Convicted for the murder of two victims – one of which was federal judge John H. Wood Jr. I am hoping one day Woody will do the right thing and come forward and confess/clear up his father’s role in the death of JFK.
Kennedy’s speech (April 27, 1961) was given just a few months after his inauguration, and just a few months before the birth of Barack Obama. The speech has puzzled historians, speechwriters, and politicians for decades. Perhaps Kennedy didn’t mean his speech for the time when he was living, but for a later time, for the final generation.
Read More HERE:https://amg-news.com/archives/9429
Source:https://amg-news.com/archives/679