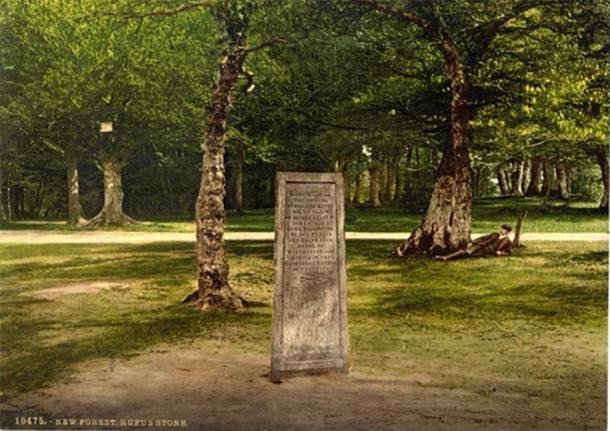 The Rufus Stone is a memorial in the New Forest, England. The stone is alleged to mark the location where William II, the second Norman king of England, met his death. In reality, however, the exact location of William’s death is not really known. Nevertheless, such doubts have not affected the Rufus Stone, and the monument still stands in the same spot where it was erected centuries ago.

Sibling Rivalry: The Diabolical Quarrel That Arose Between the King’s Sons

In 1066, the last Anglo-Saxon king of England, Harold II, was defeated by William I, Duke of Normandy, at the Battle of Hastings. This marked the beginning of the House of Normandy, which ruled England for almost 70 years. Known as William the Conqueror, William I reigned until his death in 1087. He was succeeded by his third son, William II. The Duchy of Normandy, however, went to the new king’s elder brother, Robert, nicknamed Curthose, meaning “short stockings”. 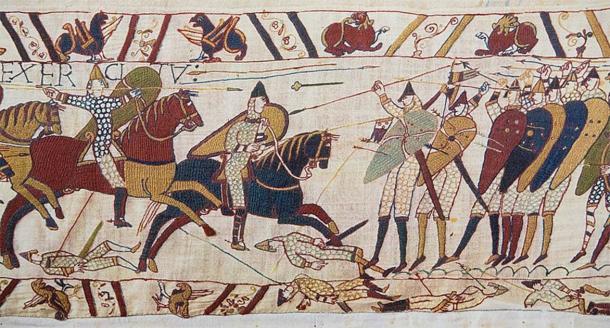