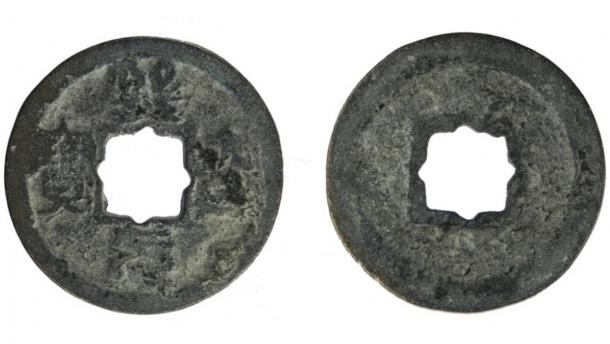 Britain’s antiquities experts have mostly written them off as a loss from a curated collection, but the presence of two Chinese Northern Song dynasty (960 – 1127 AD) coins unearthed at separate sites in England have people wondering about the links between Medieval Asia and Britain. A Cambridge University archaeologist says these coins support the idea that Britain and east Asian groups were interacting in 13th and 14th century.

The first coin was found in 2018 in Cheshire and is the first known example of a Chinese coin from the Northern Song dynasty period discovered in England, according to News.com.au. The Independent reports that the previous discovery is now joined by another 25mm copper-alloy coin that was recently discovered in a field in Buriton, near Petersfield, in Hampshire. 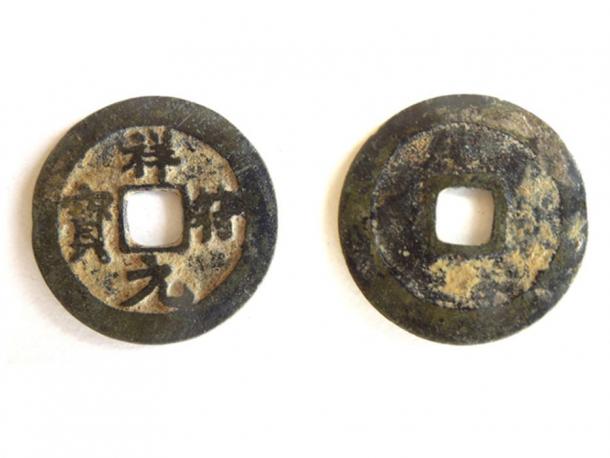