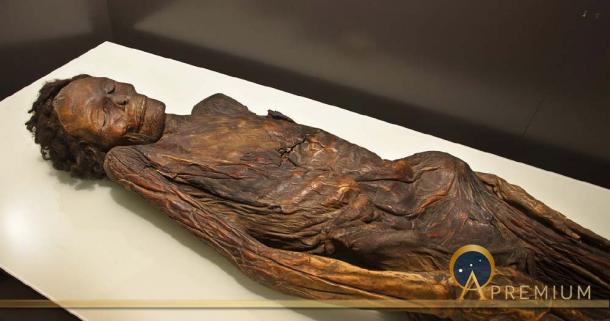 From 1494 to 1496, the island of Tenerife was beset by a military invasion. The conquerors and soldiers of the Castilian kingdom of Castile and Aragon deployed numerous troops to subdue the hardened inhabitants of the island: the formidable Guanches, who had been settled in all the Canaries Islands for thousands of years and whose total population has been estimated at about 100,000 inhabitants by that distant, and fateful, 15th century. Migrating from the neighboring African continent, and more specifically from its northern region, they arrived by their own means and by boats from areas of Western Sahara, Morocco or Tunisia. 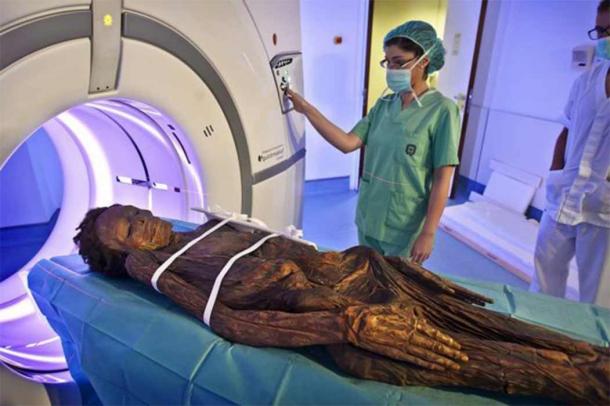