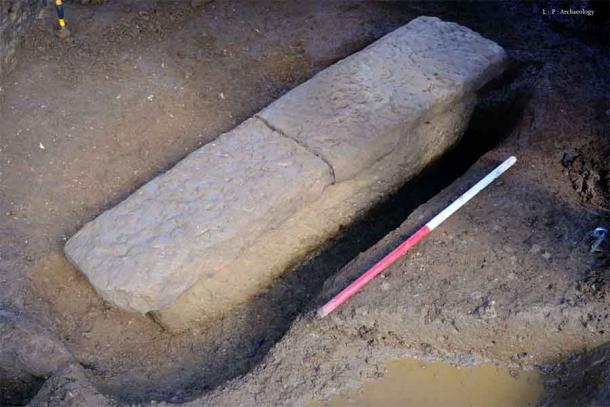 Bath is the largest city in the county of Somerset and, as the name suggests, it is renowned for its Roman-built baths which were used until the end of Roman rule in Britain in the 5th century AD. The Romans dedicated the Aquae Sulis geo-thermal springs located in Bath to the goddess Sulis, identified as Minerva, with the construction of a temple in 60 to 70 AD. This historically rich area was declared a World Heritage Site in 1987. Most recently, the BBC reported that a Roman stone coffin with the remains of two people has been unearthed at a city center park in Bath. 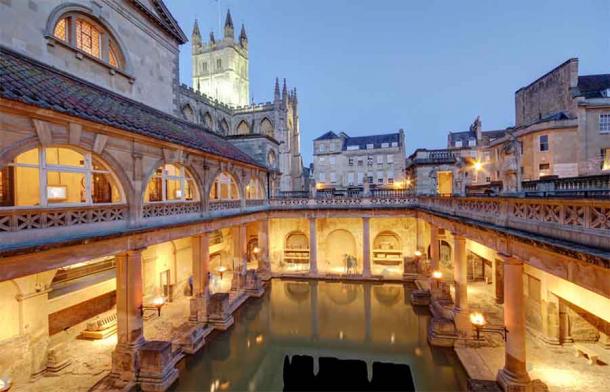 Bath is best known for its Roman baths, but the city is littered with remains, such as the recent discovery of a Roman-era coffin in Bath. (Oliver Taylor / Adobe Stock)