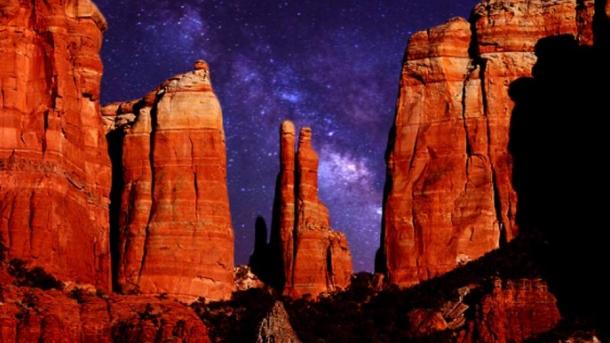 A legend among the Hopis states that there was once a great temple city of wisdom built by the Star People, the Kachinas. Many of the Hopi clans visited this city during their respective migrations throughout the Americas and later shared stories of it when all the clans reunited at their final destination on the Hopi Mesas. This mysterious city, known as Palatkwapi, the “Red House,” was where the Star People taught important rituals and secrets of the universe that are still enacted and honored by the clans.

Over the last one hundred years there has been much speculation regarding the location of Palatkwapi. An abundance of ethnographers have located Palatkwapi in the Sedona-Verde Valley region, but there have also been other academics who have placed it much further south. Most everyone agrees, however, that the City of the Star People was someplace south of the Hopi Mesas. One Hopi legend of the Patki or Water Clan recounted by ethnographer Alexander M. Stephen in Hopi Journey states: “…no one knows just where the Red Land is, but it is someplace in the far southwest [of Hopiland].” Distance is, of course, relative, especially when you are traveling by foot. 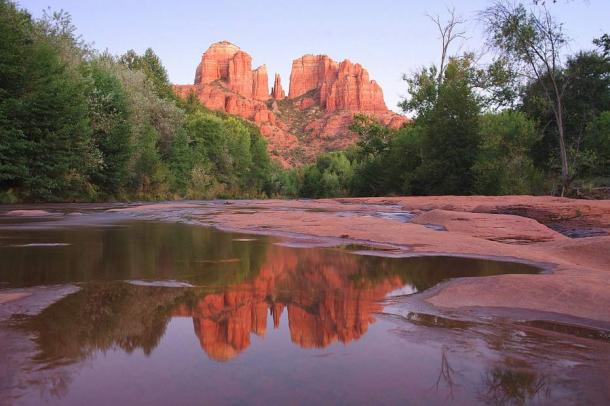