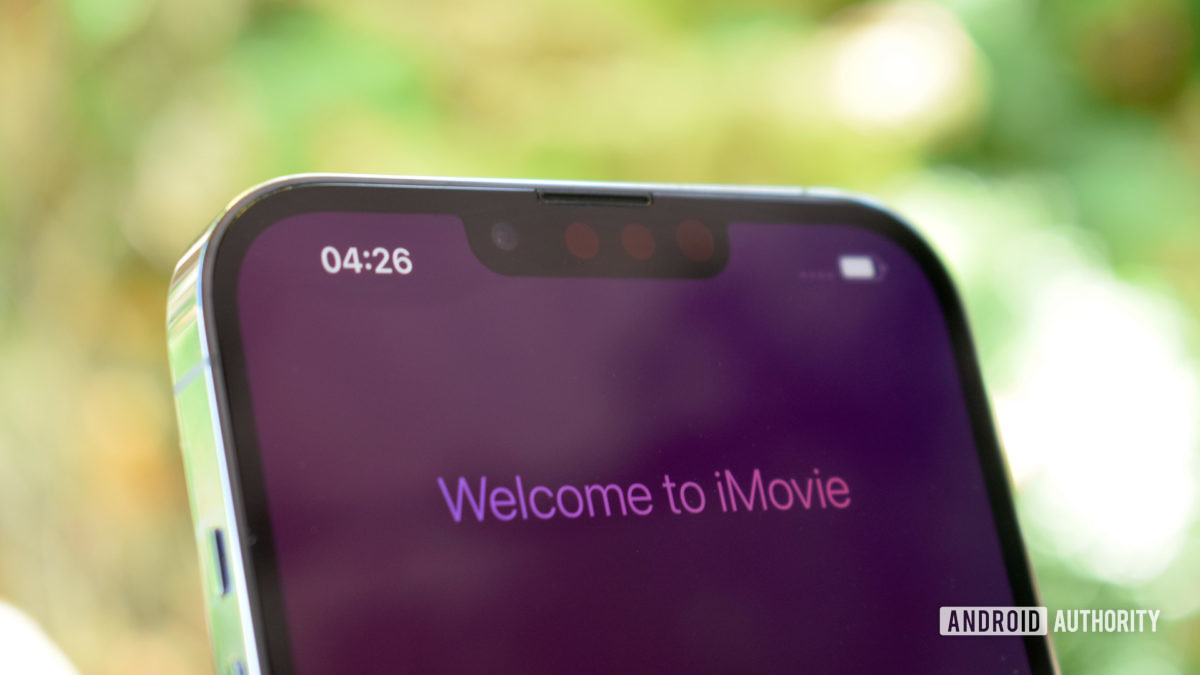 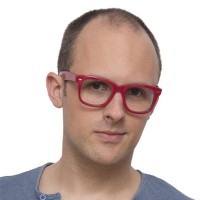 In 2014, Samsung launched the Galaxy Note Edge. The phone was notable for having a single curved side, which was one of the first times we had seen this design technology. The device was a hot talking point for a bit, but consumers weren’t particularly interested in shelling out for one. Flat Android phones continued to be the norm and Samsung phones with “Edge” branding eventually faded into obscurity.

However, the curved display — or “waterfall display,” as it’s sometimes called — has continued to exist. Sure, it hasn’t been a star feature of phones like Samsung tried to do with the Note Edge and subsequent Galaxy S6 Edge, but it continues to be a hallmark of a more premium smartphone experience. Devices such as the Galaxy S22 Ultra, OnePlus 10 Pro, and Google Pixel 6 Pro all have curved sides, for example. Meanwhile, the less expensive counterparts of those three phones all have flat displays.