3) Third – this morning the Live Cameras showed  no one was in the halls Of Congress parking lot – not even a Janitor. The flags were flying at Half Mast

4) Fourth – So  where is Congress meeting right now it the Halls Of Congress in CD are empty?

6) Sixth The cameras inside the White House show no on, but the lights are on – but when you look in – they are off

On To Short Selling

The Main Target is companies where there is allot of shorting

So a Hedge Fund ZYZ invests, say, 1 Billion Dollars in a stock on a Short Option – A Put

They invest Naked- tehy Own No Stock – Very Illegal

If the stock goes up and up 0- they loose everything

Billions has been lost 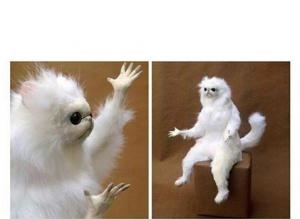