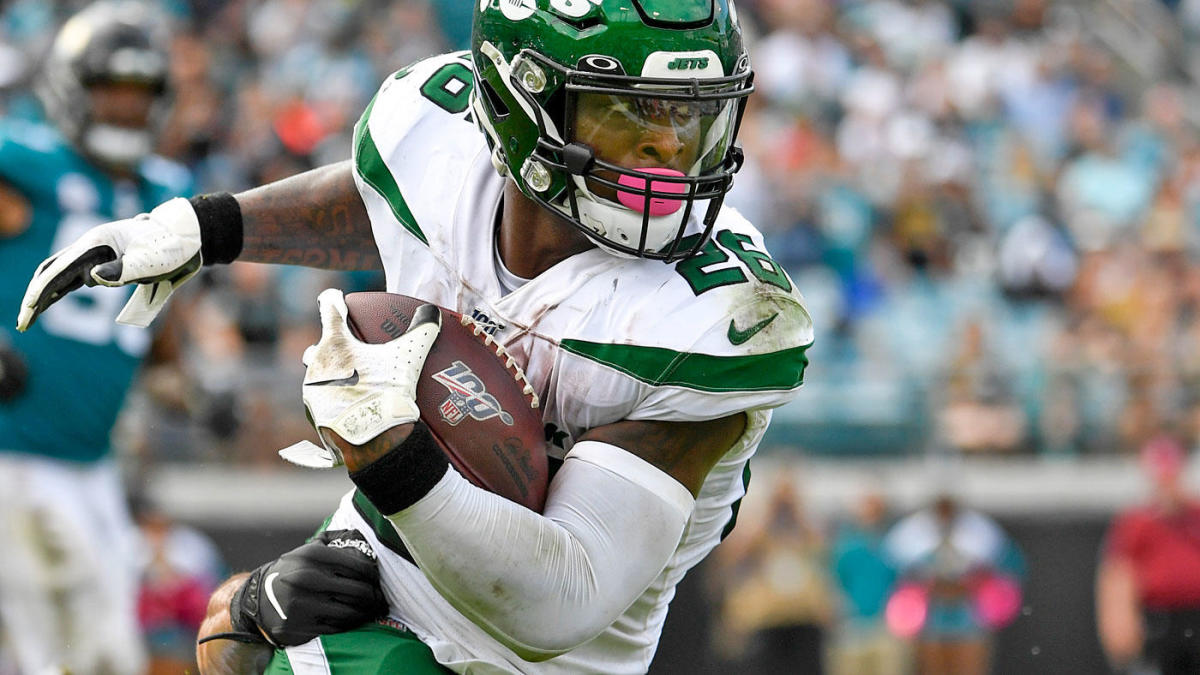 The Jets announced that RB Le’Veon Bell, LB Blake Cashman, WR Vyncint Smith, and DE Jabari Zuniga have been designated to return to practice. In addition to the Sam Darnold injury, Adam Gase gave these updates on the following players missing practice on Wednesday.

For the players that returned to practice, Gase wouldn’t commit to who would be activated. It sounds like Mims isn’t ready to return just yet.

Bell, who rushed 6 times for 14 yards in Week 1 against the Bills and had two receptions for 32 yards, was placed on injured reserve on Sept. 15. He sustained a hamstring injury late in the opening half when he landed awkwardly on the turf, but appeared in a few snaps in the second half but was pulled from the game.

Cashman was also placed on IR on Sept. 15 after he left the season opener early in the first quarter with a groin injury. Last season he had 40 tackles, 0.5 sacks, 1 fumble recovery and 1 pass defended as a rookie last in seven games (five starts) before he was placed on injured reserve (shoulder).

Smith (6-3, 202) underwent core surgery on Aug. 18 that was expected to sideline him for 5-to-8 weeks, and was placed on injured reserve on Sept. 7. Smith caught 17 passes for 225 yards last season in 13 games (4 starts) after the Jets plucked him from the Texans practice squad. He also returned 10 kicks and averaged 29.9 yards per return.