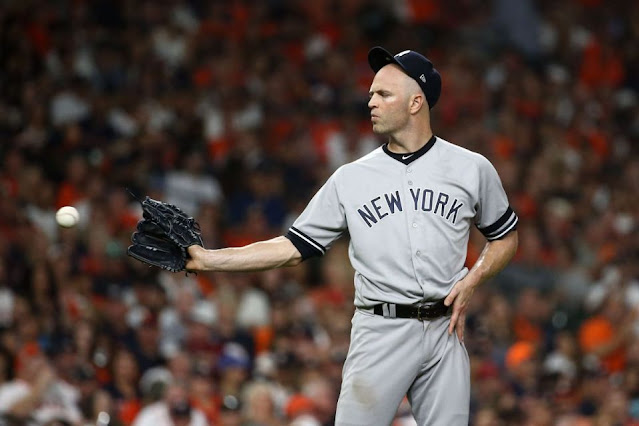 It was a rocky season for J.A. Happ. He started off shaky, got better but also had some obvious frustration with his role on the Yankees. The Yankees were treading on a dangerous line of mediocrity so I wrote HAPP ISN’T HAPPY & I DON’T CARE because I was over the distraction. There was a lot of drama this season, and now it may continue into the winter.

The Yankees have several areas to improve on for next season, and pitching is an area of concern. Behind Gerrit Cole there is a giant question mark. Who are the next four starters behind him? After reading a weekend full of trade rumors I have to wonder….is Happ going to be part of the Yankees pitching plan? Maybe not.

The Angels are Rangers would be interesting landing places for Happ.
The Angels pitching staff finished with the third-worst ERA in the American League at 5.09 ERA. The Angels new General Manager Perry Minasian is familiar with Happ because they spent time together with the Toronto Blue Jays and adding another familiar face to the team could help the team move forward. The Angels are the team that can never get Mike Trout to the playoffs is constantly in need of starting pitching. Minasian said that pitching will be the top priority of the team so it sounds like their new GM is ready to make a splash, and if Happ is still upset about his usage during the 2020 season he may appreciate a new opportunity on the West Coast.
The Rangers also struggled with their rotation and finished near the bottom of the American League with a 5.02 ERA. The Rangers are in a rebuild mode and are still a few years away from being contenders again. 2021 will be the last year in Lance Lynn‘s contract and have to figure out what
to do going into the season. Adding a veteran like Happ to the rotation could be what they need to help rebuild their team and add some needed leadership. 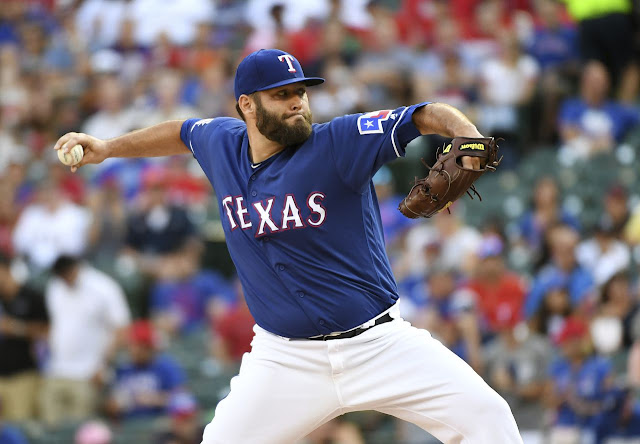 We can’t forget about the Blue Jays. Honestly they are the team I am going to watch closely this winter. They will probably be one of MLB’s most aggressive teams this winter, and they are rumored to be interested in a reunion. Happ had two prior stints with the Blue Jays and was an All-Star for them back in 2018. The Blue Jays already addressed one hold in their rotation by signing Robbie Ray but they are still looking for more to add behind ace Hyun-Jin Ryu. The Blue Jays gave us a run for our money last season, and they think Happ could do it again. I don’t think the argument of “they are in the same division it will never happen” matters as much as it used to. I think anything is possible especially now in a pandemic world – I just don’t think the Yankees would want to give him up unless the Blue Jays are willing to stupidly overpay for him. 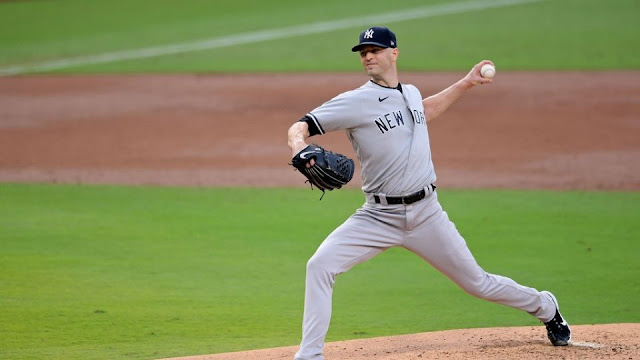 So will Happ still be a Yankee next season? I really didn’t think about before. I guess anything could happen, but it’s hard to imagine unless the Yankees make some good pitching upgrades.