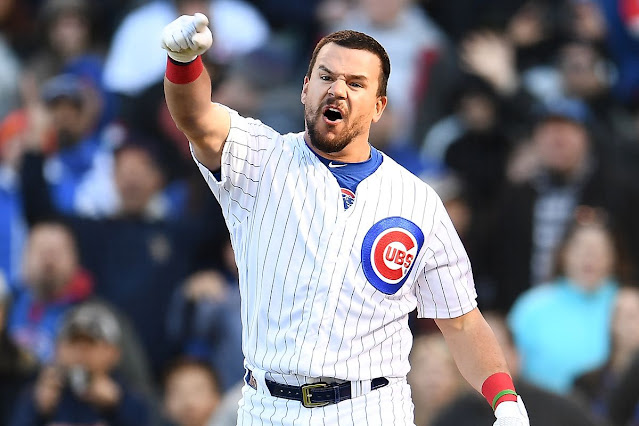 Clearly the only guy that makes sense for the Yankees despite the fact that he will put them over their salary cap is DJ LeMahieu. And with other teams swarming around the big fish, the Yankees still remain LeMahieu’s top contender. But put that aside for a minute to consider other bats the Yankees need to remain a contender for the world championship. Kyle Schwarber is available, can crank out home runs and could be a cheap option for the Yankees to ignite the lineup. 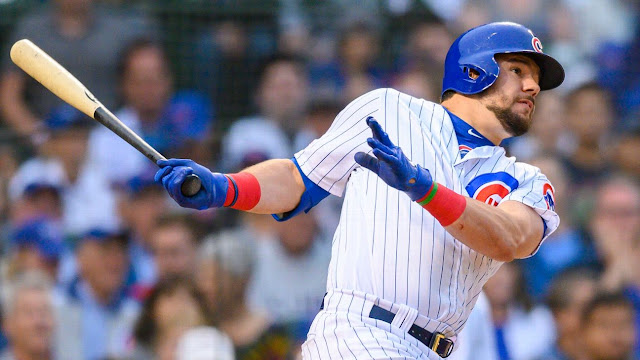 “Have you seen the short porch in right field? It’s like Schwarber was born to play in Yankee Stadium, and likely part of the reason the Yankees have been connected to the ex-Cubs slugger for years. Schwarber is coming off a down season (.701 OPS, 88 OPS+), but only a year removed from crushing 38 home runs and posting an OPS+ of 122 for a playoff team in 2019. On the right team and in the right spots (platooning only vs. right-handed pitchers), there’s a valuable hitter here,” reported NJ.com on Saturday.

I like the guy. I mean, he provided much needed offense for the Cubs, even late into the Series in 2016, despite being on the IL for most of the season. He could fit the DH spot and also fill in from time to time in the outfield. Now, many will say well, that is what we got Giancarlo Stanton for; true but he’s a dud. 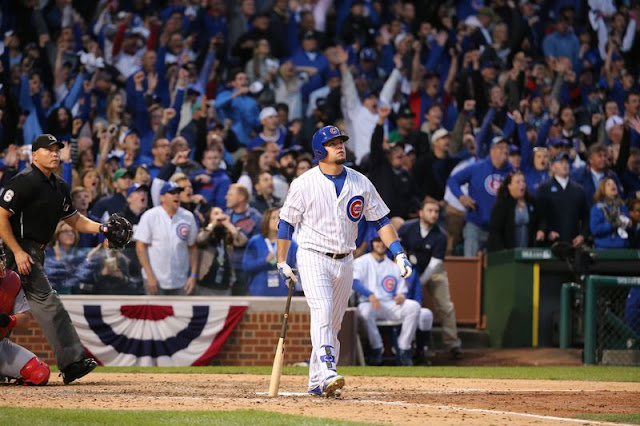 The Yankees are not the only team who could go after Schwarber. DJ LeMahieu’s old team has an interest in the outfielder too, which would make for a great addition to the team. According to Colorado Rockies manger Bud Black, “the team is looking to add a bat either in the outfield or at first or second base this offseason. Now, the Rockies are hardly a big-market presence, but they could absolutely swing a deal that would bring Schwarber to the Mile High City and balance out a lineup that’s pretty right-handed heavy as currently constructed,” reported Fansided. 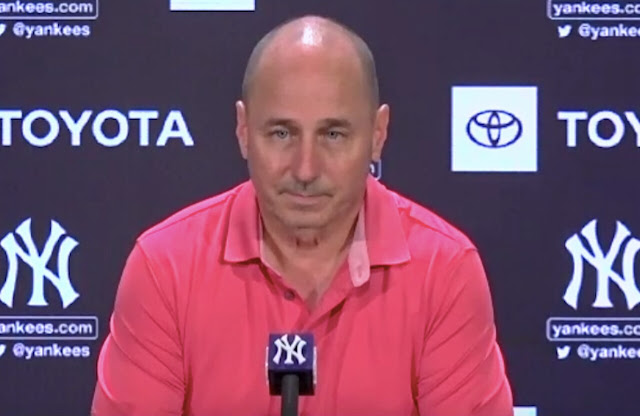 Brian Cashman also needs to cleverly balance a budget while also picking up another couple of pitchers to round off the staff. Word on the street is that 34-year-old David Phelps could be someone who not only fits the budget but also has a heavy hand in the bullpen. Whatever happens in the next couple weeks between LeMahieu, Schwarber and even Phelps will be very telling for the Yankees who need to do something soon and get their Spring Training and 2021 Season revved up and ready to go.