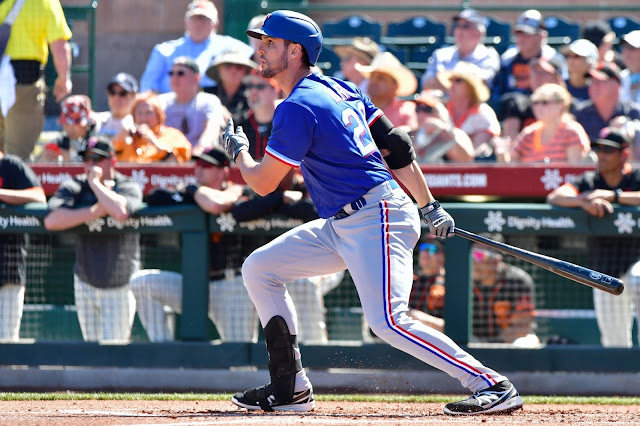 Hey, it looks like Bird has latched onto the Colorado Rockies. But let me just say, this poor guy has just had a string of bad luck over the last few years hasn’t he? Read this from Fangraphs:

“…the Rockies announced on Thursday that they’ve signed Bird to a minor league contract with an invitation to spring training.

Bird, who’s still just 28 years old, is coming off a more miserable 2020 than most of us. Bad luck in the injury department, a constant throughout his major league career, continued to dog him to the point that he didn’t take a single competitive plate appearance for either of the two organizations with whom he signed minor league deals. 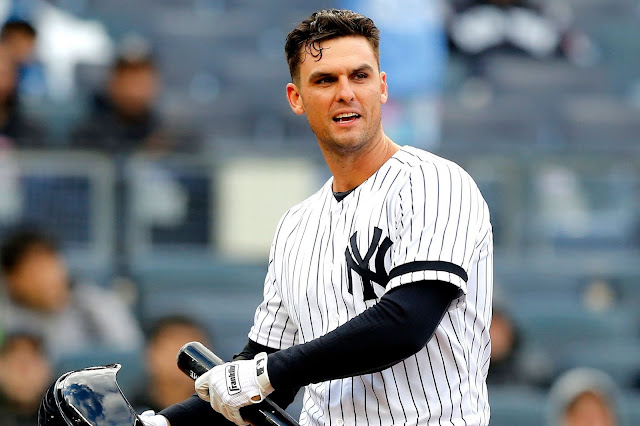 Cast adrift by the Yankees in November 2019 — we’ll get to the saga that led there — he initially signed with the Rangers last February, and after getting called up from the alternate training site in late July, before he could play a single game, he strained his right calf.

After a 10-day stint on the Injured List, he was designated for assignment and elected free agency. Upon signing with the Phillies in mid-September, he came up positive for COVID-19 during his intake testing, and never even made it to the alternate site.”
Look, I hope Bird can turn it around. He is still young and has a lot of offer. He just needs some consistency… in a good way, not the bad way.