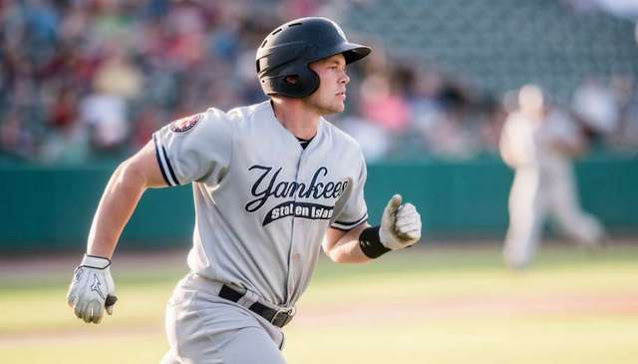 Earlier this week we wrote about the catcher of the future in Josh Breaux who was a second-round pick in the 2018 MLB Draft. Now there’s another catcher who is turning some heads and it certainly isn’t Kraken. 21-year-old catcher Austin Wells was the Yankees’ first-round pick last summer, and is showing powerful offense during the first few days of camp. 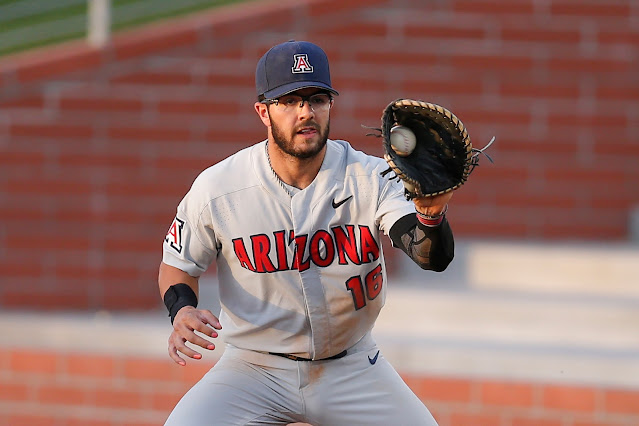 “I really like his swing,’’ Boone said. “One of the things that stands out to me, that I didn’t necessarily know, is how strong he is. He’s as strong as anyone in camp, especially when you test him,” said Boone as reported by NJ.com.

Wells played for the University of Arizona and a season with Cape Cod League and caught the eyes of Yankees scouts. Although Wells can play first base as well as the outfield, he has stated openly he wants to be behind the plate in Yankee Stadium. 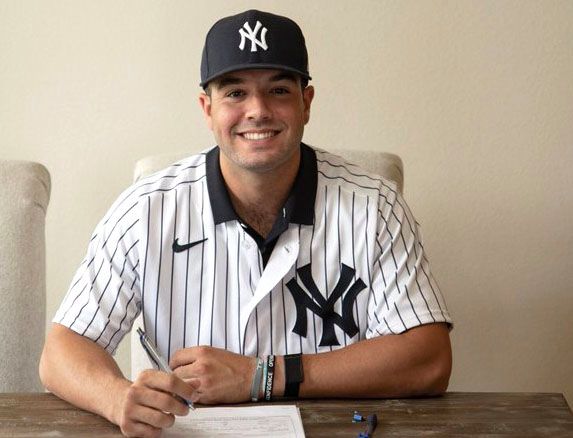 “I am a catcher and I want to be a catcher and I know I am willing to do whatever it takes to get to the big leagues, so if that is at another position then I will hit home runs at Yankee Stadium and play wherever they need me to,’’ Wells said after being drafted as reported by NJ.com. 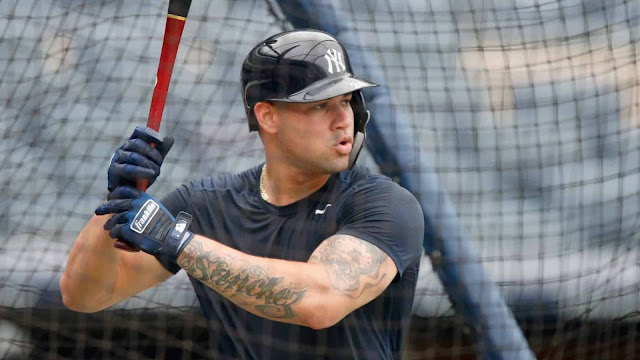 The Yankees appear to have some depth when it comes to the catcher position, something many fans, including me were worried about given Gary Sanchez‘s disappointing performance in the last few seasons. Sanchez has become a liability behind the plate and when his bat when cold last season, there were some doubts that he would even be invited back to the team in 2021. The Yankees have given him another chance, in my mind, his last chance. And with some youngbloods in Breaux, Anthony Seigler and now Wells ready to step in, there is a renewed confidence in the catcher position.

Boone has said that he will put the best team on the field. I really hope he sticks to that pledge in 2021 and keeps the hottest players in the lineup. ‘Next guy in” has to be the mantra for the Yankees if they want to win this season and make their way into the postseason on the journey to #28.