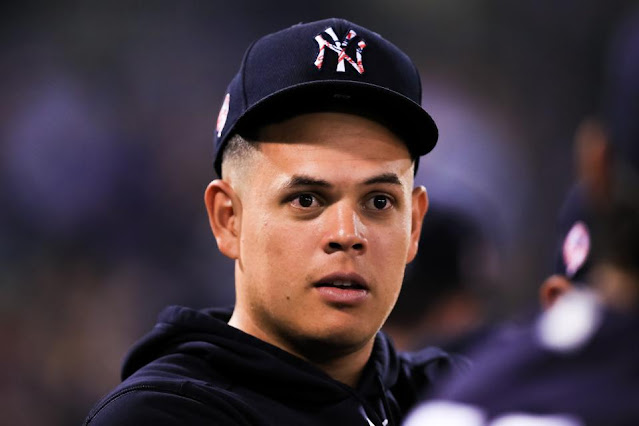 I have not hidden the fact that I love Gio Urshela. He plays with such passion and persistence. His moves on the hot corner are just that…HOT! He makes magic happen at third base and you know what? He can bring that same magic to shortstop in 2021.

“One interesting hypothetical that arose from watching Urshela’s three-inning appearance is whether or not the 29-year-old can play shortstop. With the way the race for the final few roster spots is shaking up this spring, versatility from Urshela to swap over could be a resource for manager Aaron Boone when starting shortstop Gleyber Torres needs a day off,” reported SI.com. 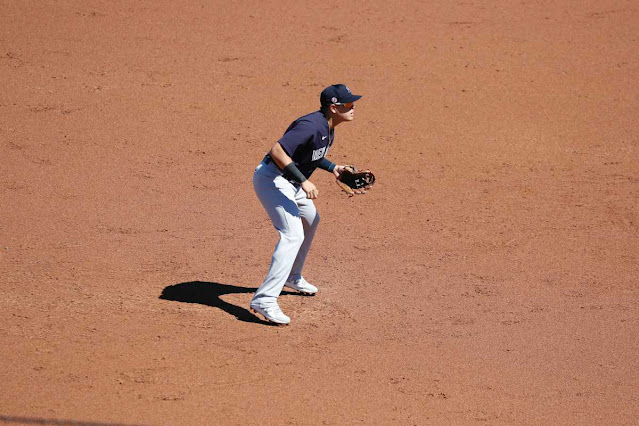 Urshela made his spring training debut against the Phillies on Thursday. Recall that the Yankee third baseman underwent elbow surgery in the off season, so the Yankees will be keeping a close eye on Urshela. “I can play shortstop. With shifting a lot, I feel comfortable there,” he said. “I can play there,” reported SI.com.

Just because he is comfortable doesn’t necessarily mean he will the Yankees starting shortstop but it certainly doesn’t rule it out. If Urshela assumes the shortstop position, it opens up a whole different strategy both offensively and defensively for the Yankees. 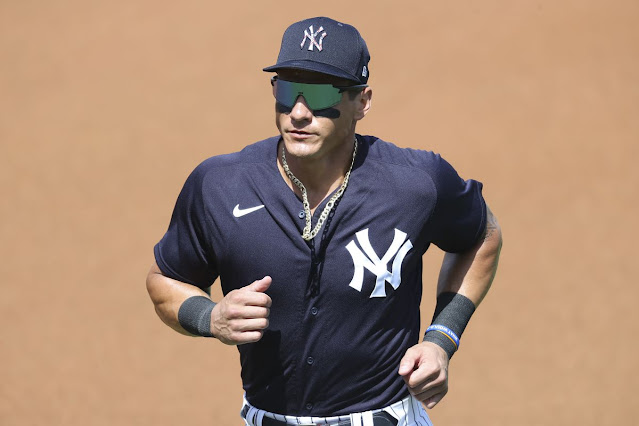 “Knowing Urshela is an option there would open the door for a player like Derek Dietrich to make the club, providing a lefty power bat to the bench that can play every other position in the infield. Same goes for Miguel Andújar or invitee Jay Bruce who can play first base and the corner outfield positions,” reports SI.com. Not to mention that Tyler Wade, who keeps himself relevant because of his speed and defense, could draw the short straw if Urshela makes his niche as a middle infielder. 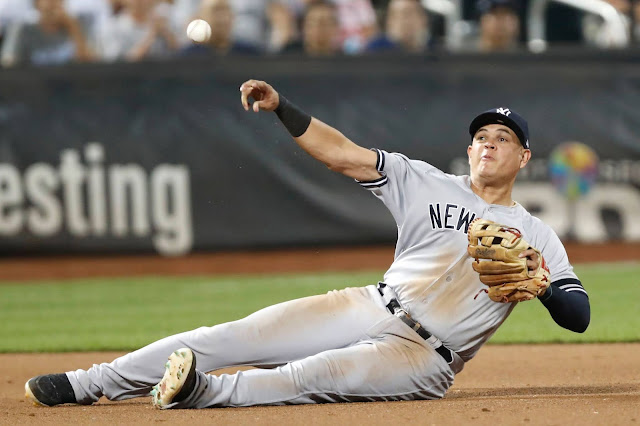 Regardless, it is an interesting nugget, this discussion of Urshela at shortstop. In some ways it makes perfect sense, given his surgery, it shortens the throw to first for instance. Honestly, I have not been impressed with Torres at short. He does not seem to have the agility or finesse that Urshela brings to his defense. Could this be the answer or an alternative from time to time? It is certainly an option and only adds more to the arsenal that the Yankees bring in 2021.