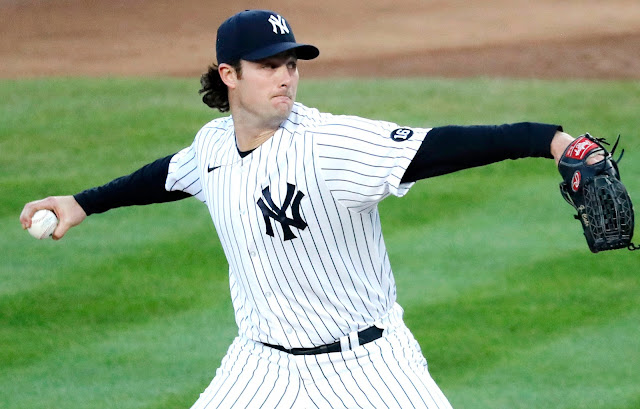 I just love the sound of that headline. It is about time. Now I know it is the Orioles, but it is still an AL East team and it is a team that traditionally beats up on the Yankees despite their record over the more recent years.  The Yankees need to win and to do so, Gerrit Cole needs to be great behind an strong defense and an equally powerful offense.

“Cole, who threw 97 pitches, recorded the most strikeouts by a Yankees pitcher since Masahiro Tanaka fanned 15 vs. the Blue Jays on Sept. 29, 2017. He also became the only Yankees pitcher to record seven or more strikeouts in 11 straight starts. Cole touched 100.5 mph and fanned Freddy Galvis swinging to end his night,” reported NJ.com. 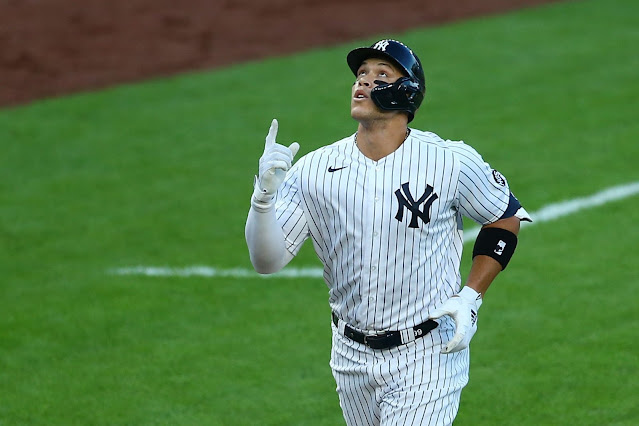 Aaron Judge smashed a three-run home run in the 8th inning to solidify the Yankees 7-2 win over the Baltimore Orioles. These are the kinds of wins that the Yankees effortlessly need to make happen as they chip away at the championship, game by game, inning by inning.

It was great to see the Bombers beat up the Birds. It was equally great to see Brett Gardner hit and get on base the way he consistently does. Gardner played centerfield for Aaron Hicks who had a day off.  Also getting some chatter was the Yankees’ decision to sit Gary Sanchez for Kyle Higashioka. Many feel that Higgie has been deemed Cole’s personal catcher, but the Yankees have not confirmed this assertion. 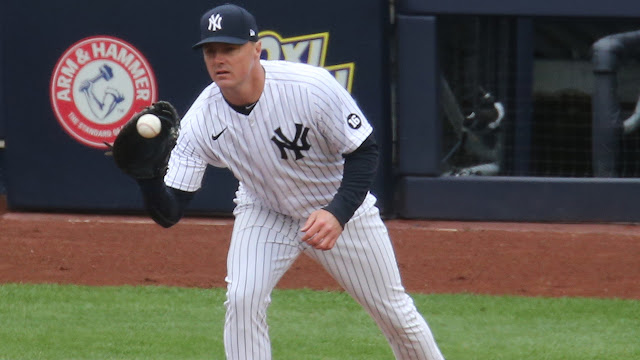 Gleyber Torres continues to struggle at shortstop, looking sluggish and uncomfortable. The Yankees shortstop waited an extra beat on Ryan Mountcastle‘s chopper to his right. A highlight both offensively and defensively for the Yankees is Jay Bruce, who is pushing to hold onto his roster spot as the Yankees sign another infielder Texas Ranger Rougned Odor.

Great to see Cole pitch so well last night. Really kicks up the adrenaline as the Yankees and Orioles close out the series in the Bronx tonight with Jameson Taillon making his debut in pinstripes.