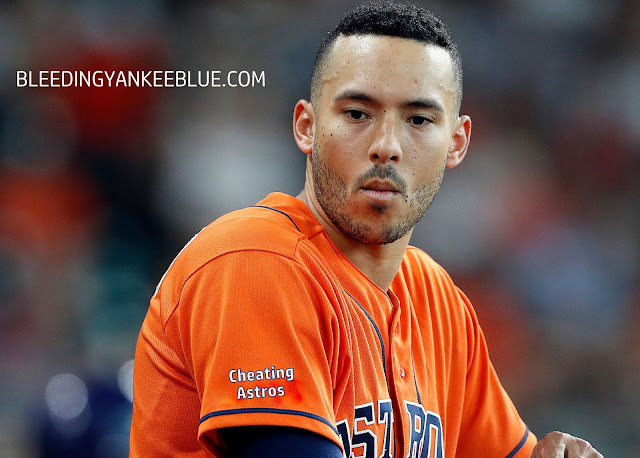 I like to think ahead. I like to make predictions or dream of possibilities just like anyone else but Jon Heyman is all the way out in left field….literally. Last week I was talking about the surprise of Lucas Luetge and Heyman is talking about a new 2022 shortstop? And a crazy one at that, check THIS out. 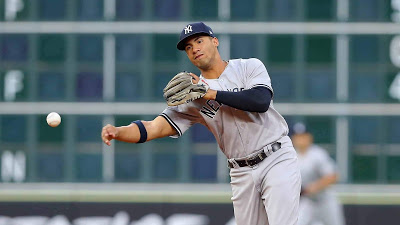 Nothing is impossible, especially when it comes to the Yankees but I think the likelihood of the Yankees shopping in the shortstop market will depend heavily on two things:
1.What kind of season did Gleyber Torres have?

2. Was Aaron Judge healthy and productive? If not, they have to consider spending more money here too.

But Heyman is very fixated on shortstop right now and….possibly Carlos Correa? I’m gonna be sick.
“Yankees are rumored. It’s possible. They certainly could get in there on one of those shortstops, and I don’t think it’s going to be Francisco Lindor. If it’s going to be one of them, it’ll probably be Trevor Story or Corey Seager. Again, they like Correa, too, so we’ll see.”

Let’s think about this. Let’s ignore the Lindor extension with the Mets right now. It’s happened and over BUT The Yankees were tied to Lindor for a long time, even before last season. Over the winter that reignited again. The Yankees interest still would’ve been made their calls and done their due diligence. There is no reason to think they wouldn’t, history says otherwise. 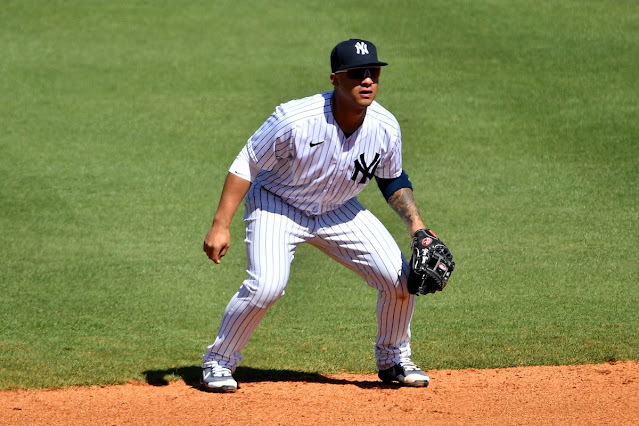 But the interest with Correa doesn’t make sense. Why do they supposedly like him? He’s injury prone, a cheater and the other shortstops that will be on the market are more well-rounded. I’ll say this, Torres has to have the worst season imaginable and everything that could go wrong would have to go wrong in order for the Yankees to suddenly have serious interest in Carlos Correa. I can’t even imagine what that would be for the Yankees to go looking elsewhere. Torres is 24 years old and won’t be a free agent until 2025….the Yankees are and will remain committed to him and if the unimaginable happened and they decided to sign someone else, it wouldn’t be Correa.

Whether you think Correa is a cheater or not (He IS for the record) he is a clubhouse cancer. He is tainted goods and his reputation is trashed. He and the Astros are made for each other. The Yankees are not signing Correa in any crazy kind of world you can imagine. They are not inserting THAT into the clubhouse. There is way too much baggage there and the guy is a headcase. 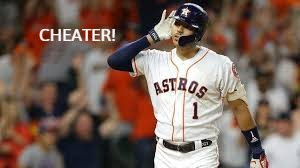 I don’t know what Heyman is drinking or smoking but he is dead wrong. Even if the Yankees made a knee jerk reaction and decided to shop for a new shortstop it wouldn’t be Correa. I know I am picking on Heyman here but he isn’t the only person I have seen talking about this, he’s just a big name that we all know so he gets the attention here.

It’s a hot take for ya….but he’s a hot mess if he thinks the Yankees and Correa would EVER happen. Now I am violently ill.