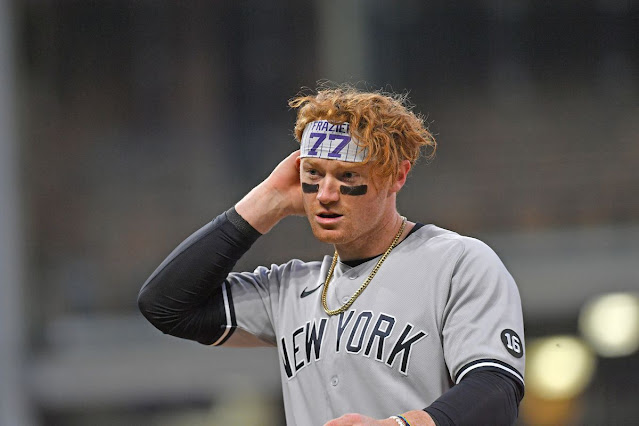 There are bad breaks and then there are really bad breaks.  No one appreciates a kid like Clint Frazier more than me. He works his ass off, and is competiting against teammates and fighting to stay in a crowded Yankee lineup every single day.  But now it looks like he may not be sticking around much longer in the ENTIRE GAME, unless he and doctors can figure out what to do about his vision. It’s sad and disturbing and I really feel for this kid.

” Yankees manager Aaron Boone isn’t certain that Clint Frazier will be able to play baseball again after the outfielder was pulled from a minor league rehab assignment Monday amid continuing issues with his vision.

“We’ll see,” Boone said when asked whether Frazier would play again. “Obviously, he’s been through a lot and been through a lot of seeing a lot of people and a lot of testing and everything. We’ll just try and continue to follow and support him where we can. But as of right now, a little holding pattern. I know he feels well today, so we’ll just see.” 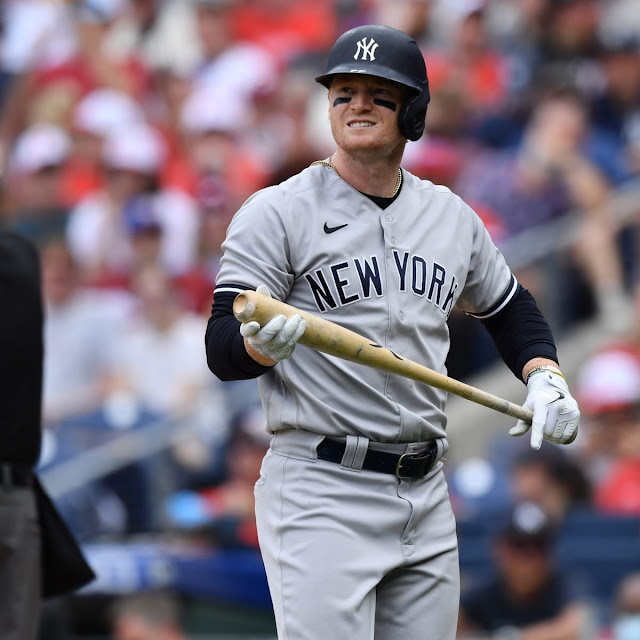 And right there isn’t enough information for you and me. That’s because Boone isn’t a doctor and doesn’t know the extent of this. All we know is this is troublesome.
NJ.com writes this from back in mid July:

“Boone added, “I think they found some things with how his eyes move and how that affects how he processes different things, but I think some of the larger, more serious things have been ruled out.”

Frazier went on the 10-day injured list with vertigo, but Boone said that also has been ruled out.

The slugger pulled himself out of the second inning of a June 30 game against the Angels, complaining of dizziness.” 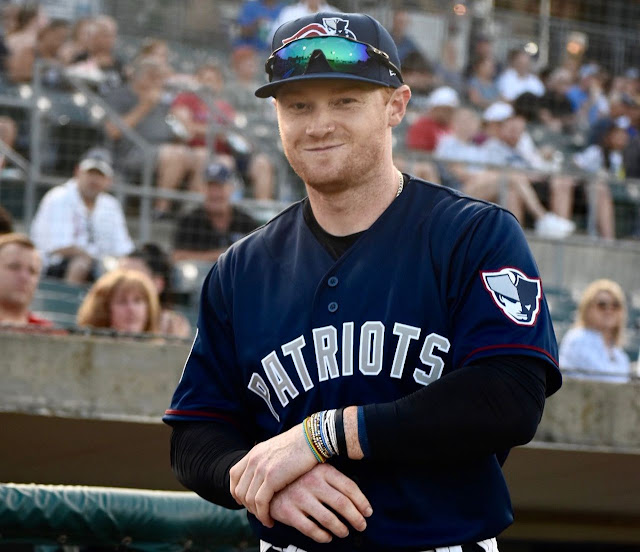 “The 26-year-old Frazier began a minor league rehab assignment last Tuesday after missing nearly six weeks due to dizziness and other symptoms consistent with vertigo. He went 4 for 10 over three games, but Boone said Frazier felt unwell prior to Sunday’s game with Double-A Somerset and took himself out of the lineup.”
And now I ask this… when Cleveland traded him, did they know he had these issues? Obivously this guy’s health is pretty major, but a big, big question in the business realm. Did the Indians know any of this? It’s a fair question… I really want to know the answer.
In the meantime I can’t help but feel for this dude… he’s a gamer.
I wish Clint well.