It is being widely reported that the Ravens are in the process of extending John Harbaugh’s contract beyond the 2022 season. But so far, silence is apparently the team’s new M.O on most matters.

The extension is an important move for the club because a lame duck head coach with one year remaining on his contract will struggle to attract new assistants. If other coaching candidates are going to commit to the Ravens, they’ll be reluctant to join John’s staff if there’s a chance the career move could be a one (year) and done situation.

As you read this, there’s a better than 50-50 chance that the deal is done, at least in principal, barring any contractual setbacks. The question remains, how long is the extension? Another four-year commitment to a coach who seems to have plateaued since winning Super Bowl 47 is a strong statement. That said, concerns will surface over whether the lines between continuity and complacency have blurred a bit for Ravens owner Steve Bisciotti.

Speaking of the Ravens owner and the team’s silence on pretty much everything, many fans yearn for what once was an annual State of the Ravens presser. Bisciotti has been MIA in recent years and the Ravens faithful miss his candid assessment of the team and the accompanying sneak peek at what changes might be in store for the club during the offseason. One of those changes this offseason, a big one, was the parting of ways with defensive coordinator Wink Martindale.

Martindale was with the Ravens for 10 seasons, dating back to 2012 when he was the team’s Linebackers Coach. It is a bit surprising that given the previously outward affection expressed by Wink and Harbaugh towards each other, that a written statement about Martindale’s departure is all the team can muster up, so far. Outside of the prepared statement, the organization has been in mute since the season ended abruptly on January 9. The silence is a bit disrespectful towards the media and the team’s paying customers. Yet the Ravens haven’t been quiet as it relates to drumming up more business for the 2022 season. 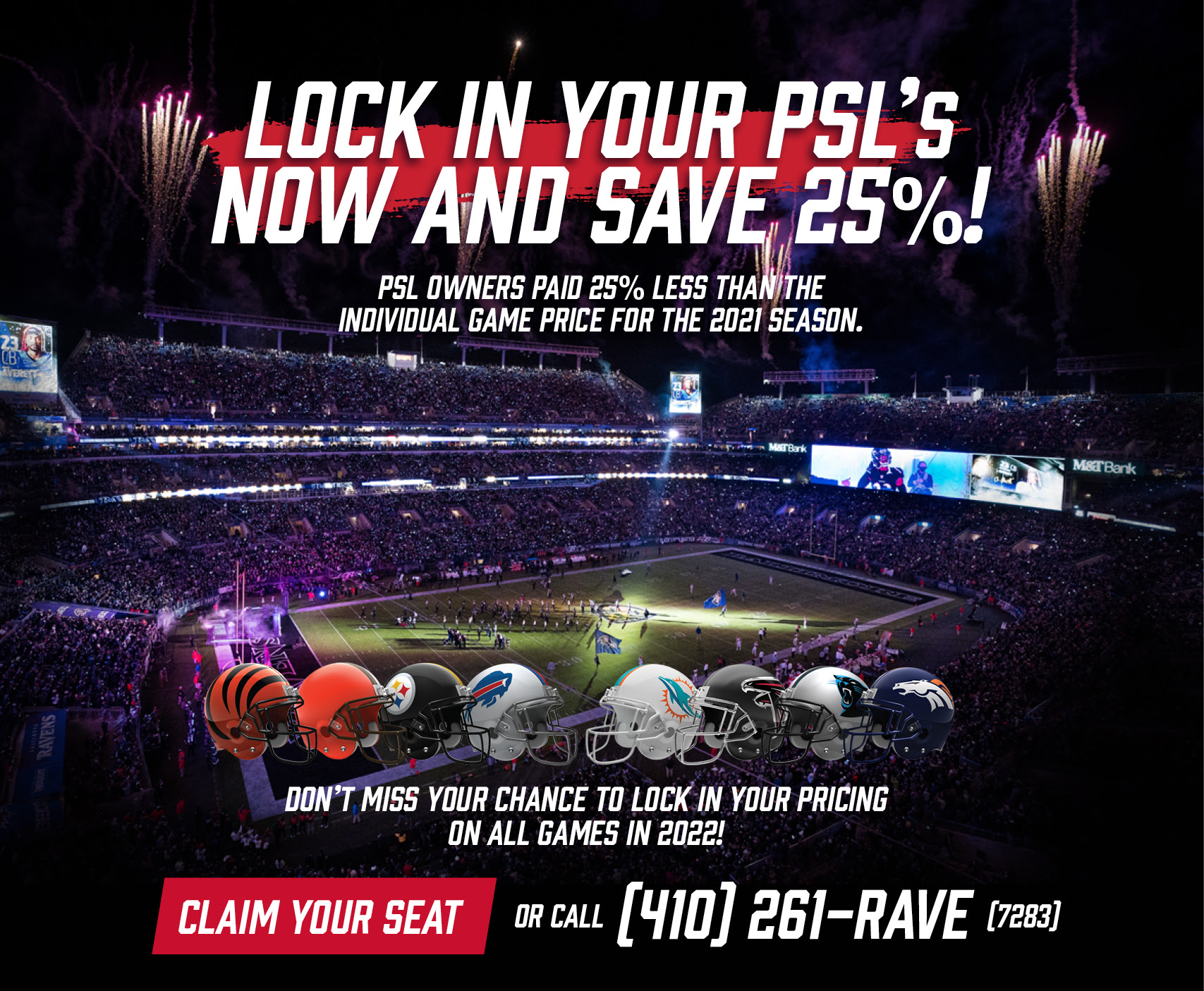 But back to Wink for a moment. I get that sometimes in life we all face a crossroad, particularly as it relates to careers. And sometimes a change is needed for the benefit of all parties. That said, Martindale is deserving of more than a carefully crafted, politically correct statement to end his career as a Raven.

The most common knee-jerk response to Wink’s exodus, particularly amongst fans is, “The Ravens fired the wrong coach.” The “right” coach in their collective mind is Greg Roman. The path of least resistance for Harbaugh is to keep Roman. And I’m sure he’ll point to the success of the offense statistically as the basis for the retention of his OC. The Ravens offense was:

And while that might seem impressive, particularly when you consider that injuries wiped out the team’s offensive backfield and weakened their offensive line, one has to consider how the talents of Lamar Jackson inflate those numbers. Granted, he had a subpar, injury/illness riddled second half, but keep in mind that up to Week 10 when the (6-2) Ravens traveled to Miami to take on the Dolphins, Lamar was a candidate for league MVP. He simply carried the team on his back despite the offensive inefficiencies and weaknesses. Not until Brian Flores introduced a well-crafted combination of Cover Zero looks did the league really have any answers for Jackson. But when it was apparent that the blitz-happy scheme was problematic for Lamar, the Ravens never answered back. Roman was perplexed and even admitted during a late-season presser that the team had failed to counter the Flores-influenced tactics.

Isn’t that failure on the offensive coordinator?

Granted, Lamar is culpable as well, but Roman’s inability to effectively combat aggressive blitz packages is a clear and present indictment of his abilities (or lack thereof) to effectively engage in a schematic chess match with opposing coordinators.

Maybe Roman got a hall pass given the injuries and the time missed by Lamar. Maybe the brass thought that despite the personnel limitations and the relatively impressive stats (on paper), that Roman was deserving of another shot. But when you consider that the Ravens were in the middle of the pack in points scored and in red zone efficiency despite the generational talent who wears No. 8, you expect more. A look around the playoff landscape and the offensive ingenuity we see from other teams, suggests the Ravens deserve more. And yet now, it appears the pairing of Jackson and Roman will play out at a football stadium near you once again.

The offensive struggles aren’t all on Roman, but just as in the case with Martindale, sometimes you reach that crossroad. And unfortunately in Roman’s case, when they did, the Ravens blew right through the stop sign.

The name of Rob Ryan has been championed by some observers as a potential internal candidate that the Ravens might consider to replace Wink. I really don’t know what Ryan proponents are drinking but that cocktail could put an interesting spin on any party. Keep in mind that Ryan was brought in by Wink because they are long-time pals. Also keep in mind that Ryan has been a failure wherever he’s worn the cap of defensive coordinator. Let’s not confuse him with his brother Rex. And let’s also remember that he was brought in to help improve the play of the Ravens inside linebackers. He failed miserably with Malik Harrison and Patrick Queen was lost in space until Martindale gave play calling duties to Josh Bynes, taking some responsibility off Queen’s plate. Only then did Queen show what he’s capable of.

In a few important ways the Ravens getting knocked out of playoff contention was a blessing in disguise. First the obvious – they’ll get a better draft position throughout the 2022 NFL Draft, thus boosting overall draft capital, and the Ravens will now play a fourth-place schedule. Secondly, judging from the way in which the playoff games unfolded, the Ravens could have been right back in Cincinnati to complete the trilogy of embarrassment. And lastly, the failure to make it to the postseason takes some of the luster off the organization’s shine. That will force more brutally honest self-scouting if the Ravens plan to return as a playoff participant and a team worthy of the fans’ hard-earned dollars. Hey, don’t forget about that 25% savings.

It’s mind-blowing on one hand and comical on another that some Ravens fans, others in the media, and even Antonio Brown himself actually think that the troubled 7-time Pro Bowler will become a teammate of Lamar Jackson. We could contemplate the many reasons why he won’t be dressed as depicted in his likeness below (I addressed them a while ago in the following video), but the astute among you already know.

Let’s put this silliness behind us. There are more important things to focus upon besides the NFL’s reigning drama queen.

Ozzie, any chance that @AB84 becomes a member of the #Ravens? pic.twitter.com/TFgHAXWtIW

The post Silence is Not Golden appeared first on Russell Street Report.