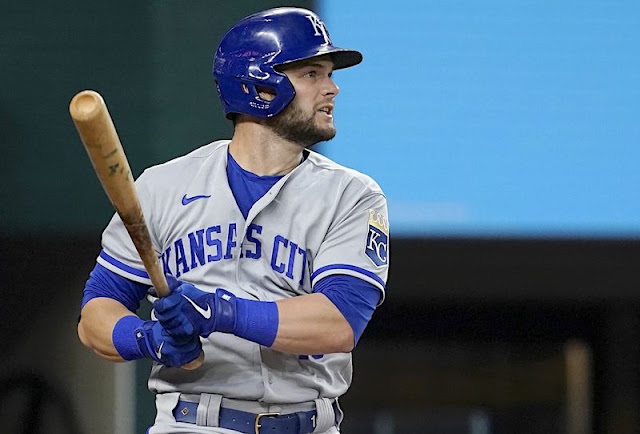 I still really like the idea of Andrew Benintendi in pinstripes, but it may not happen. Even if it doesn’t happen, there is still one less splashy move that could still help give the Yankees the upgrade they are looking for.

Benintendi’s price tag is rumored to be “too high” for the Yankees right now and it’s only going to get more expensive as we get closer to the trade deadline. I can’t say I blame the Royals, they should ask for as much as they can get for him, but that doesn’t mean the Yankees should be willing to pay a plus prospect for a true rental.

No matter what the Yankees do, they really need to find a way to dump Joey Gallo because it is hard to imagine a move for anyone else while dumping garbage Gallo that wouldn’t pay off. At this point, if the Yankees could just find someone who would be willing to take a shot on Gallo as a buy-low opportunity and replace him in house, it could work. No one is talking about this though….and they should because this could happen. 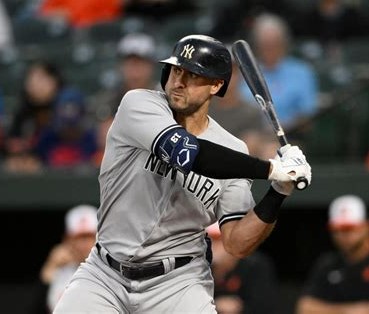 I hope Brian Cashman is on the phone and talking to the Rangers or maybe even the Padres who are honestly a long shot, but there are connections there, read more HERE. Both teams are very familiar with Gallo and there are rumors that both teams may be interested at the right price. Honestly, getting Gallo off of this team and paying some money to move him isn’t a bad idea.

And if that could somehow happen, replacing him with Miguel Andujar or Estevan Florial could work IF the trade market isn’t very robust this season, and if you read more on that HERE, that could be a reality. Florial has been hot lately and Andujar has been more useful than Gallo has and he’s earned a spot in the big leagues rather than being stashed down in the minors. We already know there is drama between the Yankees and Andujar, and this is how the Yankees can give him that big league playing time he has asked for. 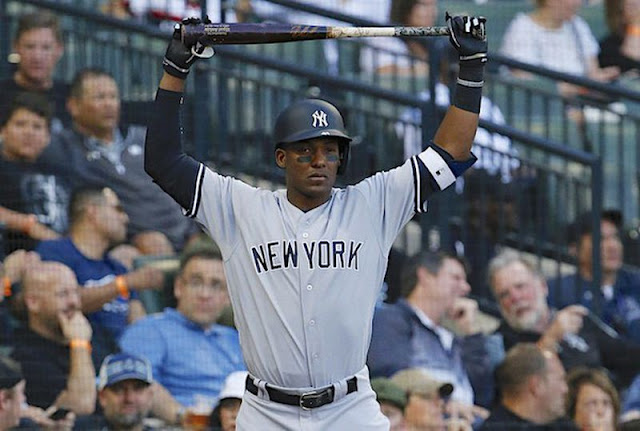 The Yankees need a plan B if Benintendi (or anyone else) isn’t possible and this is it. Keeping Gallo’s useless bat in the lineup in August isn’t an option just for his serviceable defense. If I have to watch Gallo beyond the trade deadline I will lose my mind. It’s time to move on and accept that Gallo just didn’t pan out.