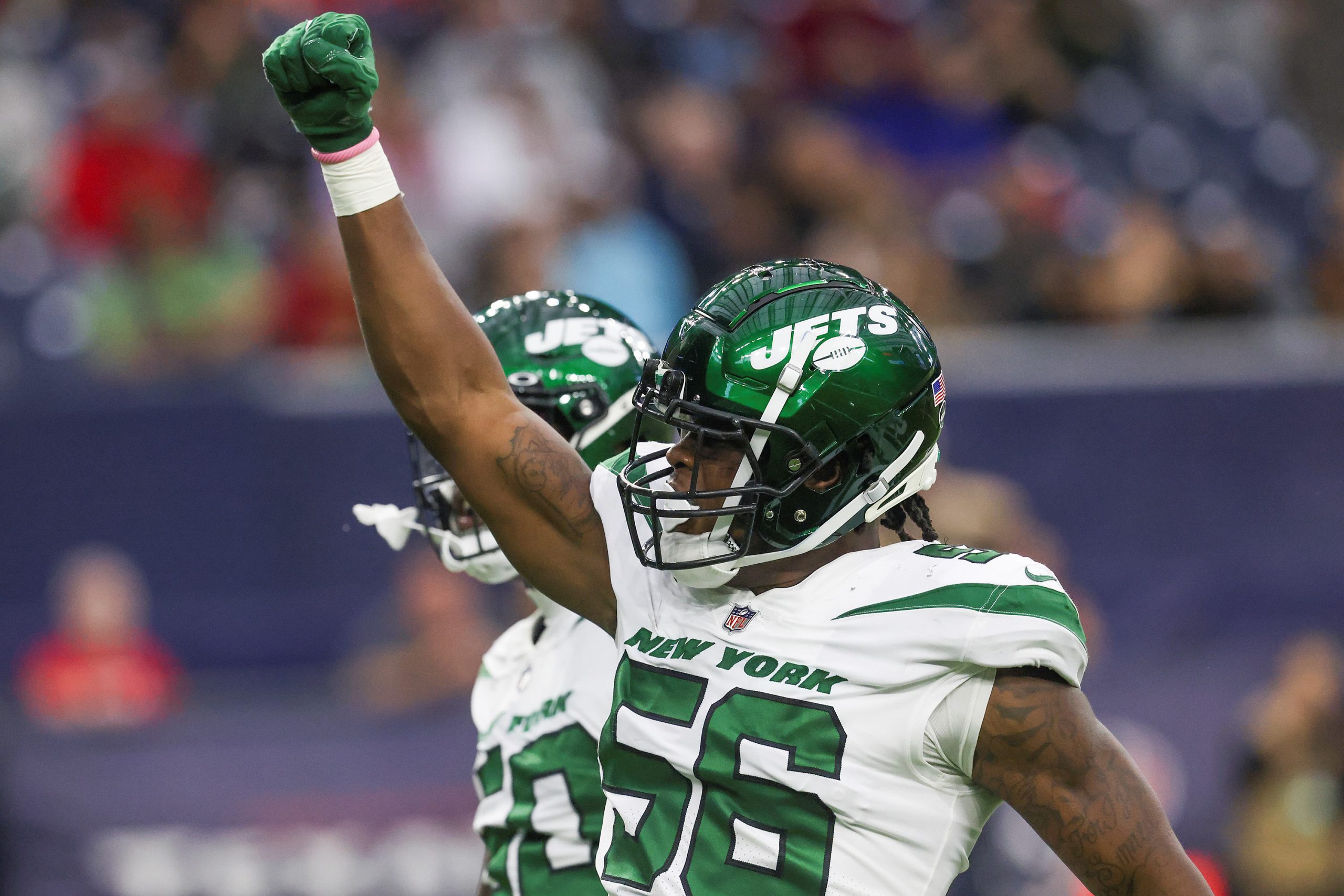 A long off-season, which includes the NFL draft, mini-camp end when training camp begins. Summer practices, pre-season football, and then the games count.  Ultimately there is only one winner of each NFL season. While every player dreams of holding the Lombardi trophy, few have the honor. There is a small consolation prize in the form of an invitation to the Pro Bowl. Three Jets received the honor last year, and even though they were on the alternate list, it was a recognition of their performance during the season. But will the team also have an ambassador in the Pro Bowl this year? Well, at least one player is confident of that.

Fans Can Start The Season Early

Some may disagree, but anticipation is one of the best things about events like the start of the NFL season. How will your favorite team start? Who will shine, and who will disappoint? And at the end, who will win it all?

The journey that will answer these questions is a few months away. In the meantime, American football betting platforms allow fans to start the season early. That is, at least when it comes to successfully predicting the outcomes of the upcoming battles on the football field.

For a particular Jets player, this season has one other ultimate goal—the Pro Bowl.

Quincy Williams had played for the Jacksonville Jaguars before coming to Gang Green. However, his lack of experience on the field doesn’t hold him back when it comes to confidence. He is convinced that he is going to the Pro Bowl.

Williams, who had 2 sacks and 110 tackles for the Jets last year, appears to have the complete confidence of his coaches, which likely gives him the drive he needs. The linebacker is in the Jets’ starting lineup and, in his own words, is learning and adapting quickly to the game.

An interesting and probably familiar fact for Jets fans is that Quincy is the twin brother of Quinnen Williams. Last year, the two set a record by becoming the first brothers to sack players in one game for the same team.

A Quick Rush To The Top

While there will be time to find out if Quincy will actually be able to fulfill his promise to represent the Jets in the Pro Bowl, the upcoming star still has a lot of responsibilities ahead of him. And very quickly indeed, Quincy became a key player for the team. Coming in with little pro football experience, Williams had to promptly pick himself up after filling in for the injured Jarrad Davis last year.

As it turned out, Quincy was indeed a quick learner, and his performances were good enough to earn him a repeat spot at the top of the Jets depth chart at linebacker.

As we impatiently wait to see if Gang Green will have Pro Bowlers this year, let’s remember what happened in that regard near the end of last season.

A total of three Jets players were selected for the NFL All-Star game—C.J. Mosley, Quinnen Williams and Braxton Berrios, with the first two being third alternates and Berrios—first.

This was Mosley’s fourth time being invited to the Pro Bowl, with previous years making the roster while competing for the Baltimore Ravens. As of last year, when he received the invitation to the Pro Bowl, the player recorded a very good season with 132 attacks, which was one short of his personal best. At the end of the season, Mosley finished with 168 tackles—his career-best.

Quinnen Williams also had a solid defensive game, finishing the season as the joint leader in sacks with 6. Being among the Pro Bowl selections is a good achievement for Williams, who has only 3 years of professional football under his belt.

Braxton Berrios, the only alternate 1 of the trio, averaged 13.4 yards per punt, 2 touchdowns and 46 receptions during the season.

Participating in the Pro Bowl may not be as glamorous as playing in the Super Bowl, but it’s definitely a nice accolade for the players. The Jets, of course, have to think about moving forward on a team level, and that’s the main focus of every team member.  Will Quincy Williams fulfill his prophecy to be among them? Let’s hope that he’ll keep up the good work and get recognized for it.

The post Will the Jets Have a Pro-Bowler This Season? appeared first on JetNation.com (NY Jets Blog & Forum).