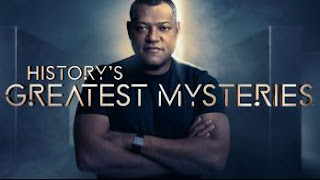 The December 26thHistory Channel show, Roswell, for the Greatest Mysteries series ended not with a bang but a whimper.

Nothing significant aired during the two-hour show, wrapping up Ben Smith’s alleged investigation of the 1947 Roswell incident, except maybe this ……

During the interview (and it’s in the book), Marcel said his son, Jesse Jr. got the symbols on the struts (“I-beams”) amongst the debris wrong. The markings were said to be like this:

Corley told host/investigator Smith that the symbols were (like) ancient script. 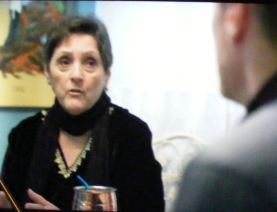 After that segment, which was a toss-away, host Smith moved on to kin and pals who were told some of the story Marcel was said to be hesitant to disclose.

I was surprised to see Calvin Parker, who provided information that Marcel passed on to him when they met (and became friends). The information was what Marcel had come to disclose in his later years: an alien ship crashed near Roswell, strewing alien bodies about, and the military covered up the incident, telling him to keep his mouth shut. 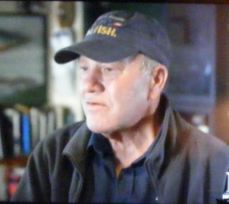 The Ramey memo was not brought up, despite it being lauded as a major breakthrough for the show.

The “Marcel diary” now said to be written by someone else was examined once more by the forensic handwriting expert shown in the first two airings of the “investigation.” 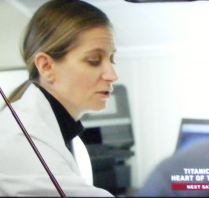 This boiled down to a possibility that Blanchard’s second-in-command was the possible author of the diary, and he was said, by his daughter, to have changed serial numbers of the men who picked up the debris and he also destroyed other evidence, for the good of the country, almost everyone involved – including Marcel – saying that people could not handle what was discovered in the alleged Roswell crash. 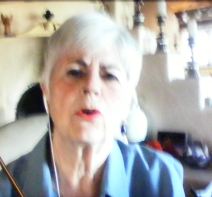 Smith and Marcel’s granddaughter went to Marcel’s house where he lived while stationed at Roswell, both looking for debris that Marcel said he hid in the water-heater there. The present owner of the house didn’t let them in, and the moment just petered out.

Like all Roswell investigations, this one was a bust but, again, I’m surprised, like Leslie Kean (who was interviewed), that those recalling their apparent discussions with Marcel are so normal and credible. 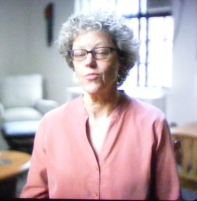 The people involved, the relatives and friends of Marcel, do seem to be providing accurate accounts of what Marcel told them.

That he may have dissembled – as many UFOers are currently claiming – is another matter altogether.

For me, Roswell is boring, hackneyed in its long-time making the ufological rounds.

And this History Channel outing didn’t help: a three-part program that was more of a dirge than an exhilaration of new insights.