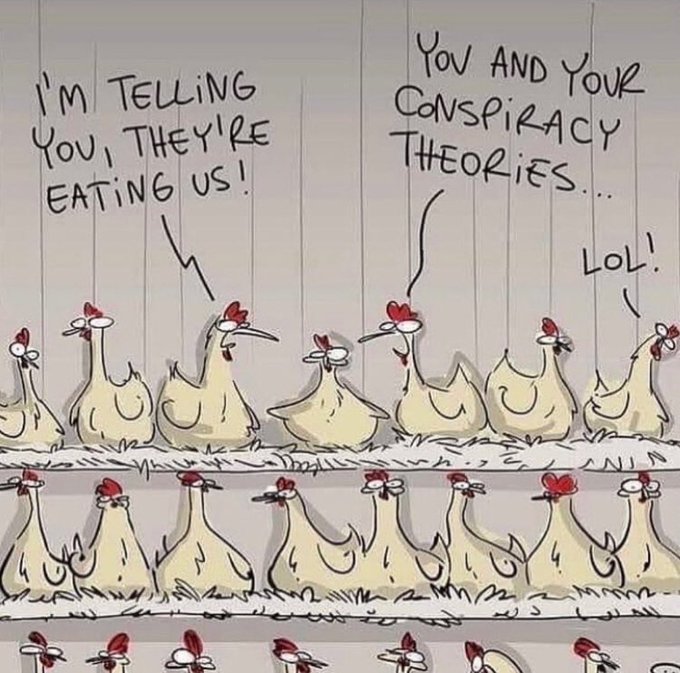 anonymous nursing home worker-
“It really doesn’t make sense, it defies logic.  Some people get the Pfizer vaccine and feel fine but they now test positive for covid.
“Other people get the Moderna vaccine and get sick and/or die but, supposedly, it’s totally natural and has nothing to do with either covid or the vaccine.
‘My contention is that the vaccines are killing people, mostly the elderly.
“The Pfizer vaccine in particular is also causing some people to test positive for covid which makes it look like the deaths and illness are due to the virus rather than the vaccine.”
by Anonymous
(henrymakow.com)
I work in a nursing home in Ontario that has had repeated outbreaks of Covid-19 in the last two months.
If anyone who enters the building — employee, visitor, or resident — tests positive for Covid then an outbreak is declared.
The strange thing about these recent outbreaks is that nobody who has tested positive has any symptoms.
Nearly all of the people who are testing positive are employees who received the Pfizer vaccine.  The majority of employees have refused the vaccine.  You would think that it might prevent infection, but it may actually be triggering false positive PCR test results.
For whatever reason, the government decided that willing employees would be given the Pfizer vaccine while residents were to be given the Moderna vaccine. 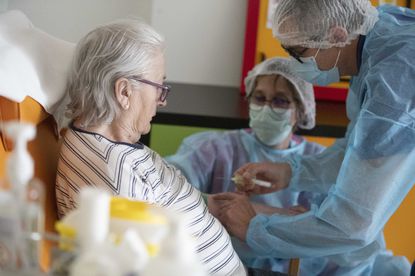 Consistent with other reports, many residents became sick, several died, and several others were hospitalized, but oddly all tested negative for Covid.
The management assured us that it was a coincidence that many residents got severely ill after receiving the vaccine and it had nothing to do with the vaccine itself.
On the other hand, several employees who were vaccinated are presently feeling fine (some did get sick shortly after being vaccinated but recovered) but according to the regular PCR tests they are now infected with Covid-19.
I have seen numerous reports of US of nursing home residents and staff being vaccinated and dying shortly after.
I didn’t take it seriously until I saw it firsthand.  My theory is that there must be something in the Pfizer vaccine which triggers a positive test result.
These mRNA vaccines do not contain the virus at all, neither dead nor alive, so unless it is contaminated with Covid it can’t actually infect you with it.
But then there was the Australian attempt at making a Covid vaccine which was abandoned after it was found to be causing false positives for HIV.
This could very well be the same situation as the Australian vaccine. It would be the perfect cover for hiding adverse reactions to the vaccine – everyone that got sick, permanently injured, or died was already infected with Covid before the wonderful life-saving vaccine was able to take effect and it’s all a terrible coincidence.
Otherwise, why are none of the residents who took the Moderna vaccine testing positive?
We know that the PCR test produces many false positives, but it makes no sense that the vaccinated minority of employees would account for nearly all the new positive cases.