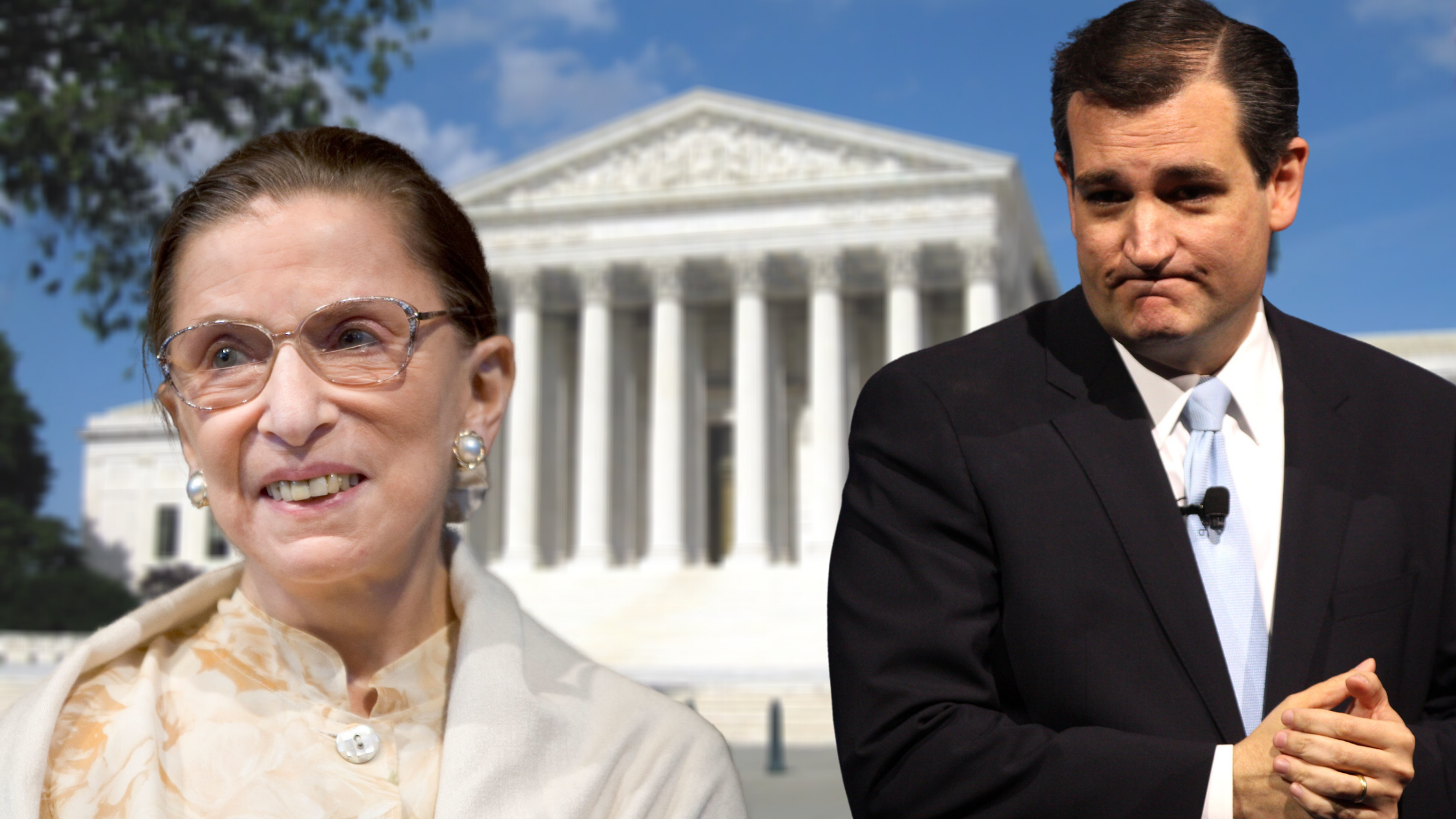 Even a few years ago, the idea that packing the Supreme Court would be a serious issue in a US election would have seemed absurd. But now, it is no exaggeration to say that the very independence of the judiciary branch of our federal government may be in jeopardy if “court-packing” proponents make gains in the November election.

So, it’s easy to see why some conservative senators might want to take court-packing off the table—permanently. Senator Ted Cruz has officially introduced a constitutional amendment permanently setting the number of justices on the Supreme Court at nine. The amendment is co-sponsored by many of his colleagues such as Sens. Thom Tillis, Martha McSally, Roger Wicker, Kelly Loeffler, and Cindy Hyde-Smith.

Democrats plan to pack the Supreme Court if they win the election. That’s why my colleagues & I are taking action today to safeguard #SCOTUS & the constitutional liberties that hang in the balance by introducing two proposals to maintain nine Supreme Court justices on the bench.

If ratified, this constitutional amendment would make it impossible for a future president and Senate to expand the number of justices on the Supreme Court to cram it full of like-minded jurists who’d rubber-stamp their agenda. The Supreme Court has had only nine justices since 1869. Yet as written now, the Constitution does not specify the number of judges on the Supreme Court, so this kind of “court-packing” would be legal—even though it would be an assault on checks and balances and judicial independence.

Grappling with this thread is no intellectual exercise, though, because proposals to pack the Supreme Court are actually gaining traction among prominent elected officials:

Mitch McConnell set the precedent. No Supreme Court vacancies filled in an election year. If he violates it, when Democrats control the Senate in the next Congress, we must abolish the filibuster and expand the Supreme Court.

If Sen. McConnell and @SenateGOP were to force through a nominee during the lame duck session—before a new Senate and President can take office—then the incoming Senate should immediately move to expand the Supreme Court. 1/2 https://t.co/BDYQ0KVmJe

Meanwhile, presidential candidate Joe Biden and his running mate Kamala Harris have repeatedly refused to rule out packing the Supreme Court. They continue to flirt with the radical proposal.

As I have previously explained for FEE.org, court-packing is a dangerous tactic that could put the country on the path toward authoritarianism:

It would erode the separation of powers that prevents government officials (of either party) from violating our rights. It subverts the highest level of the judicial branch to the whims of the executive and legislative branches. It removes a crucial check on the other branches and leaves the Supreme Court as little more than a red-stamp for the president’s agenda, no matter how authoritarian it may be.

The Founding Fathers purposefully enshrined the separation of powers into our system of governance. They knew that if one branch or official wields too much power, nothing prevents the slow slide into tyranny.

“If the Democrats pack the court, the GOP will respond in kind, as soon as they get the chance,” George Mason University law professor Ilya Somin has written. “The predictable result will not only be a loss of ‘credibility’ for the Supreme Court, but also the elimination of judicial review as an effective check on the other branches of government.”

“If the president can pack the court any time his or her party controls both houses of Congress, they can prevent the court from making decisions that curb unconstitutional policies they may wish to enact,” Somin continued. “It is no accident that court-packing is a standard tool of authoritarian populists seeking to undermine liberal democracy, recently used in such countries as Hungary, Turkey, and Venezuela.”

Cruz and his colleagues are right to want to take this authoritarian measure off the table. No president or Senate—of any party—should be able to attack the independence of the judiciary branch and bring its check on their authority to heel.

“Packing the Court means one very specific thing: expanding the number of justices to achieve a political outcome,” the Texas senator said. “It is wrong. It is an abuse of power… a partisan assault on the Court.”

“For the sake of our liberties and the future of our country, we must preserve our independent judiciary,” Cruz concluded.

“Nine seems to be a good number. It’s been that way for a long time,” she said. “I think it was a bad idea when President Franklin Roosevelt tried to pack the court.”

“If anything would make the court look partisan,” Ginsburg concluded. “It would be that — one side saying, ‘When we’re in power, we’re going to enlarge the number of judges, so we would have more people who would vote the way we want them to.’”

Ginsburg never specifically endorsed an amendment banning court-packing, but it seems reasonable to guess she might have supported one. This really is a trans-partisan issue; or at least, it should be.

It is an oversight that our Constitution does not set the number of justices in stone. It thus leaves the door open to such dangerous legislative proposals, even though they would undoubtedly endanger the system of checks and balances that the Constitution takes great care to establish.

In the past, the Senate legislative filibuster requiring a two-thirds majority would have likely blocked court-packing from passing. But it looks likely the filibuster will be eliminated after the November election.

Of course, there is a long, difficult path for any constitutional amendment to become law. Cruz and his colleagues’ proposal would have to pass by a two-thirds majority in both the House and Senate, and then be ratified by at least 38 of 50 states.

But if even political leaders as ideologically disparate as Ted Cruz and Ruth Bader Ginsburg can agree that court-packing would be bad for America, then passing a constitutional amendment is surely not impossible.