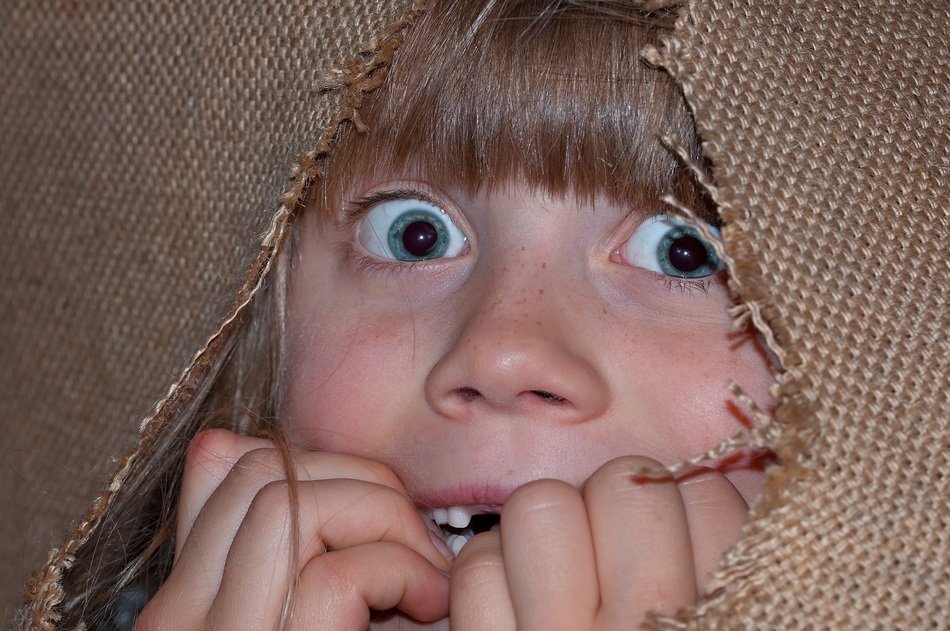 To add to 2020’s characterization as a year many would like to forget, Americans were presented at the very end with a government shutdown threat. Media outlets quickly rolled out stories of how burdensome the consequences would be, which were little different from those during the last shutdown less than two years ago. The only major difference was that no shutdown happened this time.

However, from the perspective of many progressives, both threatened and actual shutdowns suit their purposes. The threat uses the specter of how horrible things would be if the government didn’t keep doing everything it is doing now (largely by leveraging deficit spending. An actual shutdown is intended to achieve the same end after first demonstrating the nightmare, often with a large dose of the Washington Monument strategy.

As James Hohmann and Joanie Greve wrote in the Washington Post about the shutdown two years ago, a shutdown (or a threatened one) provides a “teachable moment on what exactly the government does and how important it is to people’s lives,” which progressives can profitably contrast with Ronald Reagan’s characterization that “Government is the problem.”

Problems caused by government failure to perform duties it has arrogated to itself without justification are much less of a threat to Americans than the fact of that arrogation.

However, the problems caused by government shutdowns do not effectively rebut the claim that “government is the problem.”

A major reason is that many things the government does are things it has no business doing.

Suppose the government had created a bureaucracy that issued “free speech” permits, sold to those they approved to speak on particular public issues (which seems a lot more plausible after the recent election) or that administered the civil asset forfeiture abuses of their citizens. Neither advances our general welfare. Neither comports with the core documents of America’s founding. But people would adapt to the rules they were faced with, justifiable or not. If at that point, a shutdown eliminated those agencies’ funding for a time, it would cause certain difficulties. Yet those difficulties would not demonstrate that such government functions are valuable to Americans, much less essential.

Similar logic applies to functions that once were provided by the private sector (e.g., social welfare services offered by private insurers and friendly societies, education, etc.), but have largely been crowded out by government’s special treatment (e.g., exemption from property taxes) coercive power (e.g., the powers of regulation and eminent domain) and access to taxpayers’ pockets for financing.

Government shutdowns certainly create problems. But their common source is that what Albert Jay Nock called our octopean government has thrust its tentacles virtually everywhere in our lives.

In addition, whether we are considering what the government shouldn’t do, what it has crowded out others from doing, or even what some think it should do, a prospective or actual government shutdown teaches a very different lesson than many progressives have in mind: government cannot be counted on to deliver on its promises.

All the disruptive problems of a shutdown arise from government failure to deliver on promises it has made. And each time the gambit is used or threatened, it reinforces the fact that we have no assurance that it will not happen again, or get even worse. And when we include not only the accumulated government debt, but also the many government programs with unfunded liabilities so great that their current promises cannot possibly be made good—Social Security, Medicare, Medicaid, veteran’s pensions, state government pension programs, etc.—it only makes the point more strongly.

Government shutdowns certainly create problems. But their common source is that what Albert Jay Nock called our octopean government has thrust its tentacles virtually everywhere in our lives, yet it doesn’t do a good enough job that we want it to. As Herbert Spencer once put it, “Ill as government discharges its true duties, any other duties committed to it are likely to be still worse discharged.”

Problems caused by government failure to perform duties it has arrogated to itself without justification are much less of a threat to Americans than the fact of that arrogation.