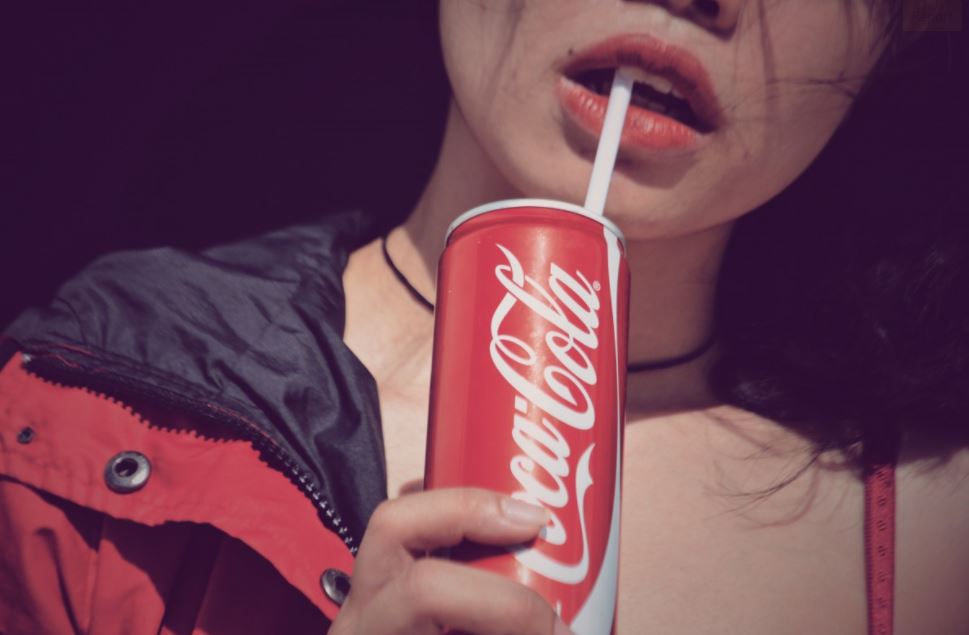 How did corporate America, long considered one of the most conservative American institutions, become a lead protagonist in a culture war over all manner of progressive activism?

We now have a routine spectacle of corporate social responsibility seminars and environmental, social, and governance—or ESG—conferences, where widget makers of all kinds commit to promoting climate activism, identity politics, union labor, and sundry other causes. Somehow, selling an honest product at a fair price seems like a secondary concern in a corporate America increasingly focused on an array of stakeholders with such diffuse boundaries as “the local community,” “the global environment,” and “society at large.”

How did we get here?

Finance professional and political analyst Steve Soukup gives us a fascinating and in-depth answer in his disquisition on modern politicized investing, The Dictatorship of Woke Capital.

The first half of Soukup’s book is a high-intensity sprint through about a century and a half of intellectual history that name-checks everyone from Adam Smith and Karl Marx to Woodrow Wilson, Theodor Adorno, Saul Alinsky, and Milton Friedman. In Soukup’s telling, the shift began when Johns Hopkins University was founded in the image of Germany’s Heidelberg University in the late 19th century, and progressive political theory began to grow in popularity in the United States. The same trends later accelerated when a new generation of continental Marxism hit the US in the mid-20th century.

Corporations Should Cater to Consumers, Not Causes. Here’s why: https://t.co/uZOI3T7ljO

These developments brought about a revolution in how left-leaning theorists viewed the functions of government—and other large institutions like corporations.

First, in the progressive view, neither the old aristocracy nor liberal democracy were equipped to achieve the necessary goals of society. Rather, a professionally educated elite of administrators and bureaucrats was needed. This was the progressivism of theorists like Woodrow Wilson, Herbert Croly, and John Dewey. They carved out a large realm of governmental authority for administrators, but still considered their role to be outside of politics itself.

Rather than staying neutral in the culture wars, major companies have hitched their brands to one side of a contentious political divide.

Eventually, however, political scientists and management experts, led by academics like Syracuse University’s Dwight Waldo, decided that expertly implementing democratically chosen policies was no longer enough. A subsequent generation of experts would be expected to substitute their own ethical and philosophical standards for those supported by voters.

“Public servants should become active, informed, politically savvy agents of change,” as one of Waldo’s colleagues would later put it.

This is the recipe for what critics of big government have come to call a permanent governing class—civil servants with effective lifetime tenure, collaborating with like-minded activists outside of government, who place their own judgment ahead of that of the voters and their elected representatives.

Yet, the trend of enlightened university graduates turning institutions toward progressive goals wasn’t confined to government agencies. The same logic would eventually apply to the management of corporations as well.

Soukup also recounts how, at the same time that American scholars of public administration and management were expanding their disciplines, self-proclaimed radicals like Antonio Gramsci in Italy, György Lukács in Hungary, and Max Horkheimer in Germany were attempting to revive Marx’s reputation and influence by explaining away many of Marxist theory’s failed predictions. When the German academics of the infamous Frankfurt School went into exile in the United States during Hitler’s rise to power, they began to exert significant influence on academics and writers in the US, culminating with unlikely pop-culture celebrity Herbert Marcuse.

Marcuse was widely associated in the popular imagination with political movements in the 1960s, from student radicalism on college campuses to free love on communes and beach blankets across America. While Soukup argues that he was less of a direct influence on left-wing politics than some have given him credit for, his ideas about the evils of capitalism and bourgeois society were very much part of the liberation politics that swept much of the world in the late 1960s and early 1970s. When soon-to-be Supreme Court Justice Lewis Powell lamented the increasing anti-business influence of radical leftists in his 1971 memo to the US Chamber of Commerce, one of the few people he criticized by name, besides Ralph Nader and Eldridge Cleaver, was Marcuse.

This revolution held that not only was a capitalist economy inherently exploitative, as classical Marxism teaches, but the entirety of modern society is repressive and dehumanizing, with everything from the nuclear family, organized religion, and formal schooling conspiring to circumscribe our essential natures and limit our infinite potential.

With so much of “the system” losing credibility, it was not surprising that public attitudes toward business, ambivalent even in the best of times, turned more hostile. Unfortunately for people with anti-establishment attitudes, there are never enough university fellowships and socialist newsletter editorial positions to go around. Well over 70 percent of Americans work in the profit-seeking private sector, once we subtract everyone who works for government agencies and non-profit organizations. This means that anti-capitalist ideas are coming from inside the building.

Attempting to turn every corporation in the world into a political combatant will not make the world a better place.

This conflict, in which many people—at both the entry-level and management-level—work at companies about which they feel morally ambivalent isn’t entirely a product of progressive ideology, but the academic theory behind it certainly didn’t help. My Competitive Enterprise Institute colleague Fred L. Smith, Jr. has written extensively on this problem—business leaders afflicted with an inferiority complex over their chosen profession and feel the need to “buy back” their moral standing in the world with leftist virtue signaling.

The second half of The Dictatorship of Woke Capital catalogs a series of controversial activist campaigns by some of the biggest names of Wall Street: Apple, Disney, and Amazon. The issues are varied, but the overall trend is nevertheless worrying. Rather than concentrating on what they know best and staying neutral in the culture wars, major companies have hitched their brands to one side of a contentious political divide. The verdict on whether this will ultimately be good for business is still very much uncertain.

Specific issues aside, the influence of all of those progressive and Marxist scholars the book documents can be seen in the modern claim that no institution should be outside the political realm. Soukup writes that “this battle is between those who believe that politics is and should be the overriding force in all human interactions and those who believe that politics is just part of the human experience, a part that is best kept as narrow and limited as possible.”

Attempting to turn every corporation in the world into a political combatant will not make the world a better place. One doesn’t have to be a conservative, like Soukup, or a free-market warrior of any description, to appreciate that.