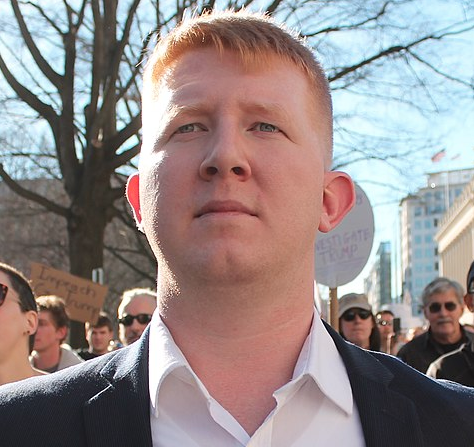 In a recent debate, the five Democrats seeking their party’s nomination for Virginia governor voiced their positions on various financial issues facing the state. Sadly, though not surprisingly, the debate was not so much about whether to spend taxpayer dollars as it was about how and where to spend them.

Lee J. Carter was particularly vocal about his views. “Our economic development model has been relying on giving your money, the public money, to massive out-of-state corporations,” said Carter, a self-proclaimed socialist. “[We’re] telling them, ‘We need you to come here,’ and, ‘Pretty please, Mr. Billionaire, won’t you give us some jobs,’ and it hasn’t worked.”

“Carter said he is the only candidate who will stop corporate bailouts,” the Washington Examiner reports. “He said he would take the money given to corporations and use it to fund startup capital for local businesses that Virginians own and operate.”

Carter’s intention to stop corporate welfare is laudable and, ironically, quite pro-market. But just when it seems like he’s making a good point, he shoots himself in the foot by saying that the money should subsidize startup capital for local businesses instead.

The thing we need to realize is that every dollar the government spends on these “investments” is a dollar that taxpayers can’t invest on their own. So the government wouldn’t actually be creating new opportunities with this initiative, it would simply be reshuffling funding from one place in the economy to another.

But while this may seem like a net-zero transaction, it’s actually worse than that. Since governments don’t have the knowledge to efficiently plan the economy, they would inevitably direct money toward wasteful businesses that really shouldn’t be funded in the first place.

Thus, it would be far better if these funds were simply left in the hands of taxpayers so they could spend the money on things they actually need, rather than things politicians think they need.