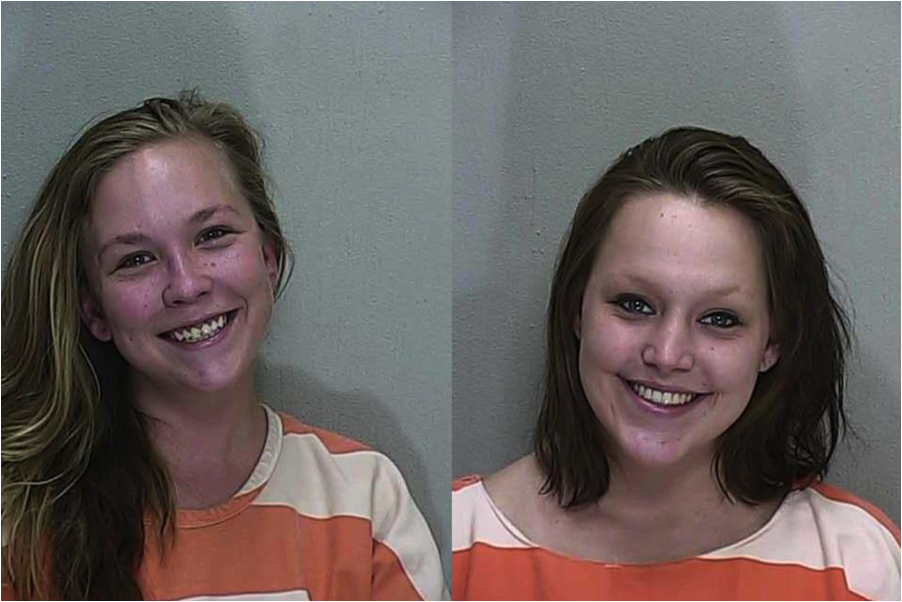 “There is no greater tyranny than that which is perpetrated under the shield of the law and in the name of justice.” ―Charles-Louis de Secondat, Baron de la Brède et de Montesquieu, The Spirit of the Laws

You now live in a country where the government tells the society at large “3 strikes (Proverbs 17:15) and you are out.”  That there will be little to no consequence if you break the law 3 times, but if you do it a fourth time, that’s it when justice commence.

Friends, can you make this up.  Justice guards American liberties, and a lack of justice destroys societies, as well as countries (Psalm 9:16-17).

However, today in America, your said representatives are encouraging citizens to steal away, and that without consequence.

He explained these crimes have evolved into more than just shoplifting. It’s organized retail theft and he says it’s happening across the state. Cities like Vacaville, with outlets and shopping centers located near major freeways, tend to be a target for these organized retail crime rings.

According to police data obtained by CBS13, there have been 746 reported retail thefts in Vacaville alone over the past year. More than half of those suspects got away.

Police say these suspects often target stores with easy access to get-away cars and with easy access on and off major freeways because crooks know most department policies won’t risk the dangers of a high-speed chase over a misdemeanor citation.

“They know the law,” Donaldson said. “One of the first things they ask us [is] ‘Can’t I just get a ticket so I can be on my way?’

He explained many suspects know theft under $950 is now a misdemeanor, meaning most get a written citation, a court date and are released.

Donaldson and the California Police Chief’s Association attribute the growing problem to Prop 47.

”I think if you would ask most in law enforcement, [it] has had a significant impact on why we’re experiencing this,” Donaldson said.

Prop 47, known as the Safe Neighborhoods and Schools Act, passed in 2014. It was intended to keep non-violent criminals out of crowded prisons. And, among other things, the law more than doubled the amount a suspect could steal before facing a felony from $450 to $950.


What happens when the law is out of sight and out of mind? Just the result that these said representatives are getting. No consequence in deterring the crime, only encourages it.

After all, soft judges do create hardened criminals.

Article posted with permission from Sons Of Liberty Media.  Article by Bradlee Dean