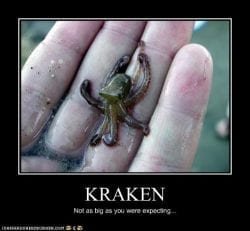 Sidney Powell, a President Donald Trump ally, abruptly dropped the lawsuit Wednesday without any warning one day before President-elect Joe Biden’s inauguration, Politico’ Kyle Cheney reported. Powell had previously promised that the “biblical” lawsuit would “blow up” Georgia, according to The Associated Press.

“I’m going to release the Kraken,” Powell told Fox Business in November, according to the AP. Releasing “the Kraken” is a reference to the film “Clash of the Titans.” 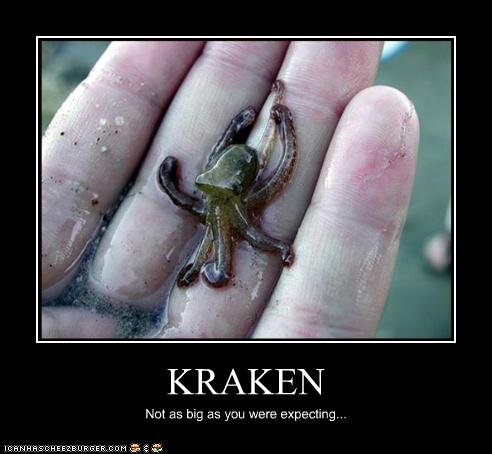 Powell originally filed the lawsuit on Nov. 25, days after Georgia certified Biden’s victory in the state, according to Bloomberg Law. Georgia Gov. Brian Kemp and Sec. of State Brad Raffensperger were listed as defendants in the suit.

“This civil action brings to light a massive election fraud,” the lawsuit said.

A central claim made in the case was that election software makers Dominion Voting Systems and Smartmatic illegally switched votes during the election. The lawsuit claimed that at least 96,600 votes had to be disregarded.

On Dec. 7, the case was dismissed by U.S. District Judge Timothy Batten who called it “most extraordinary relief ever sought in a court in an election,” according to 11 Alive. Powell then appealed the case to the 11th Circuit Court of Appeals on Dec. 8.

Powell filed similar lawsuits in Michigan, Wisconsin and Arizona, which were also dismissed the AP reported.

The Trump campaign’s legal team distanced itself from Powell in November before she filed the Georgia suit. Powell had joined campaign lawyers Rudy Giuliani and Jenna Ellis during press conferences related to election fraud.

“Sidney Powell is practicing law on her own,” the campaign said in a Nov. 22 statement. “She is not a member of the Trump Legal Team. She is also not a lawyer for the president in his personal capacity.”