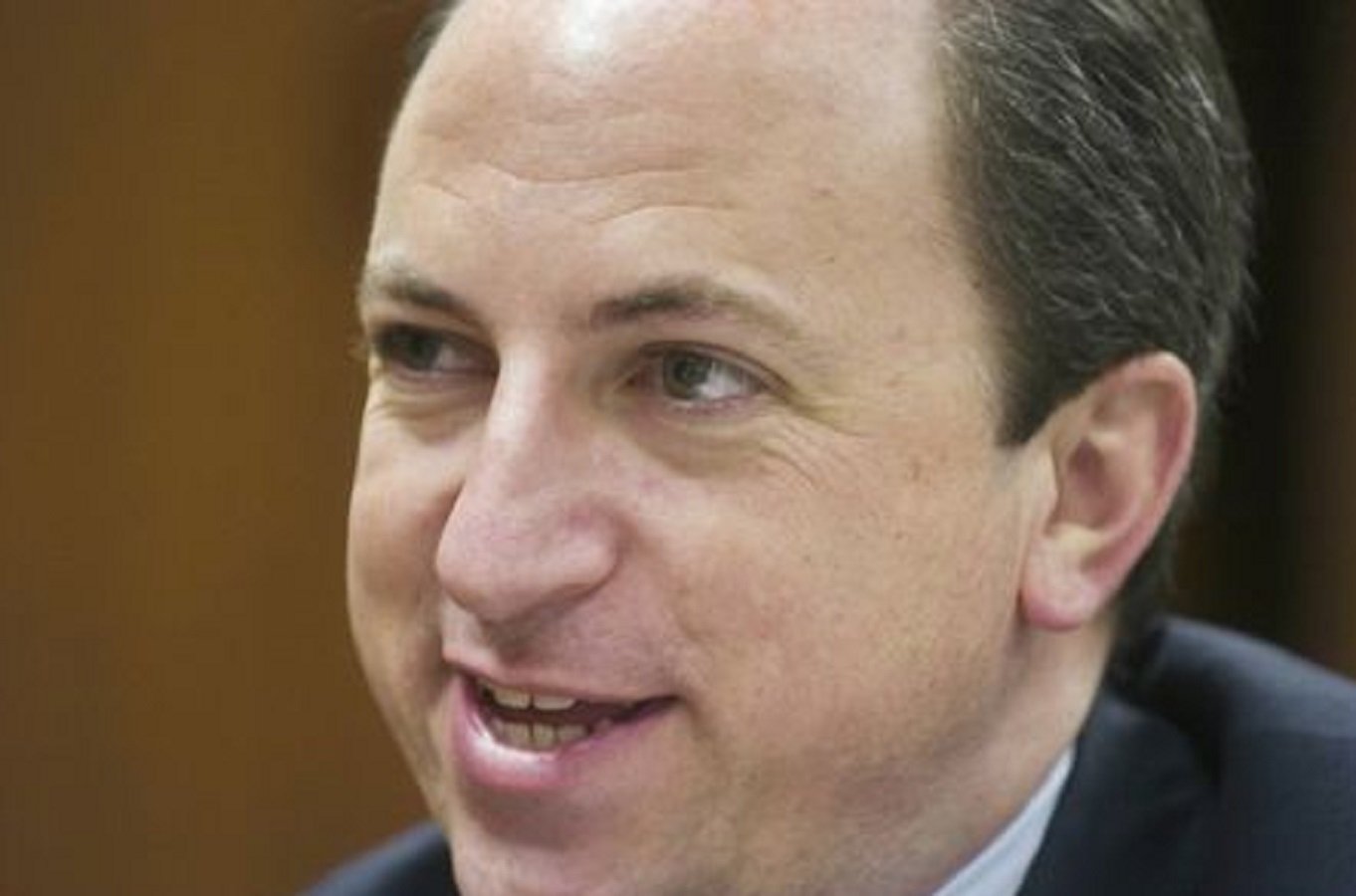 Couldn’t happen to a nicer guy!  One could hope this would end with justice, but unless Oregon is willing to build the gallows, I’m not so sure.  Still, former Oregon House Speaker and current Clackamas Community College board member Dave Hunt has been arrested and charged with commercial sexual solicitation in an undercover sex trafficking sting operation conducted by Portland police.

Contacted by the Portland Tribune on Monday, May 3, Hunt said, “I don’t think I should talk about that.”

Hunt’s attorney, Micheal De Munis, said, “Mr. Hunt denies the allegations, but respects the criminal justice process and will refrain from saying more until he has his opportunity in court.”

Clackamas Community College said Hunt was taking a leave from the board.

As a legislator, Hunt was one of numerous sponsors of a bill criminalizing sex trafficking in 2007. In 2011, he also voted for HB 2714, that bill created the crime of commercial sexual solicitation, the crime for which he was arrested and cited.

The Portland Police Bureau issued a press release May 1, saying its Human Trafficking Unit had cited eight men in an operation conducted in April. Officers posted online decoy ads on known human trafficking websites, and the subjects who “contacted undercover police officers to arrange payment for sexual acts” were criminally cited on the charge of commercial sexual solicitation.

The release did not name those cited, but said the list was available on request. The Portland Tribune requested the list and received it Monday morning, May 3. It included “53-year-old David Hunt of Milwaukie.”

Reporters at the Portland Tribune then requested and received a portion of the police report. The suspect has the same full name, date of birth and home address as the former speaker and current CCC board member. It said he was arrested and cited on April 28 by two Portland police officers at a Ramada Inn in Southeast Portland.