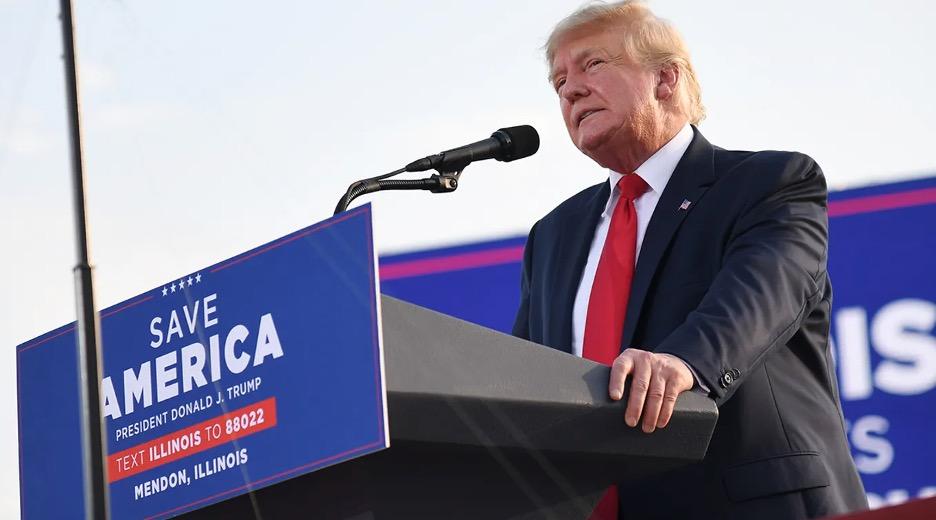 “In politics, nothing happens by accident. If it happens, you can bet it was planned that way.” -Franklin D. Roosevelt

A day after the overturning (We are being told) of Roe vs Wade, I had seen a meme where someone had stated “Prayers heard,” as if to suggest that God had heard and answered this person’s prayers in putting a stop to the murder of the innocent (Proverbs 6:17). These prayers, mind you, were not seeking out justice by looking to enforce the laws against those who are responsible for illegally killing the innocent. Faith without works is dead (James 2:14-26).

“He that turneth away his ear from hearing the law, even his prayer shall be abomination.” -Proverb 28:9

We are now told that 63 million babies have been illegally murdered under the guise of the American government that told us that it was a woman’s choice (1 John 3:12).

What’s worse is when the same HYPOCRITES THEN SIT BACK AND ACT AS IF THIS IS NOW A THING OF THE PAST. No, the people that sat back and have allowed this to take place in the face of this murderous rampage, population control, are, before the Lord, looked at as accomplices to these crimes and you can rest assured there will be recompense (Genesis 9:6; Nahum 1:3; Ecclesiastes 8:11).

Adding insult to the murders that have been committed against the innocent, many of these same do-nothing idolaters have looked to Donald Trump as the one responsible for Roe vs Wade being overturned (Acts 12:21-22). You are sadly mistaken.

Too many are awaiting their favorite lying politicians to do for them what it is that they fail to do for themselves; and in this case, the innocent that have been subject to the corrupt.

Conclusion: Do consider as well, friends, that while you are given an alleged victory by the Supreme Court concerning your gun rights, which they have no right meddling in, they then give you another alleged victory by bringing abortion to a halt. Yet, what most are not paying attention to is that facet that behind these “victories” they just illegally passed a bill weakening due process and other restrictions that further the disarmament of the American people. In other words, while the law is going back up to protect the babies (?), the law is now coming down to protect yourselves against tyranny (Galatians 6:7).

Article posted with permission from Sons of Liberty Media.  Article by Bradlee Dean