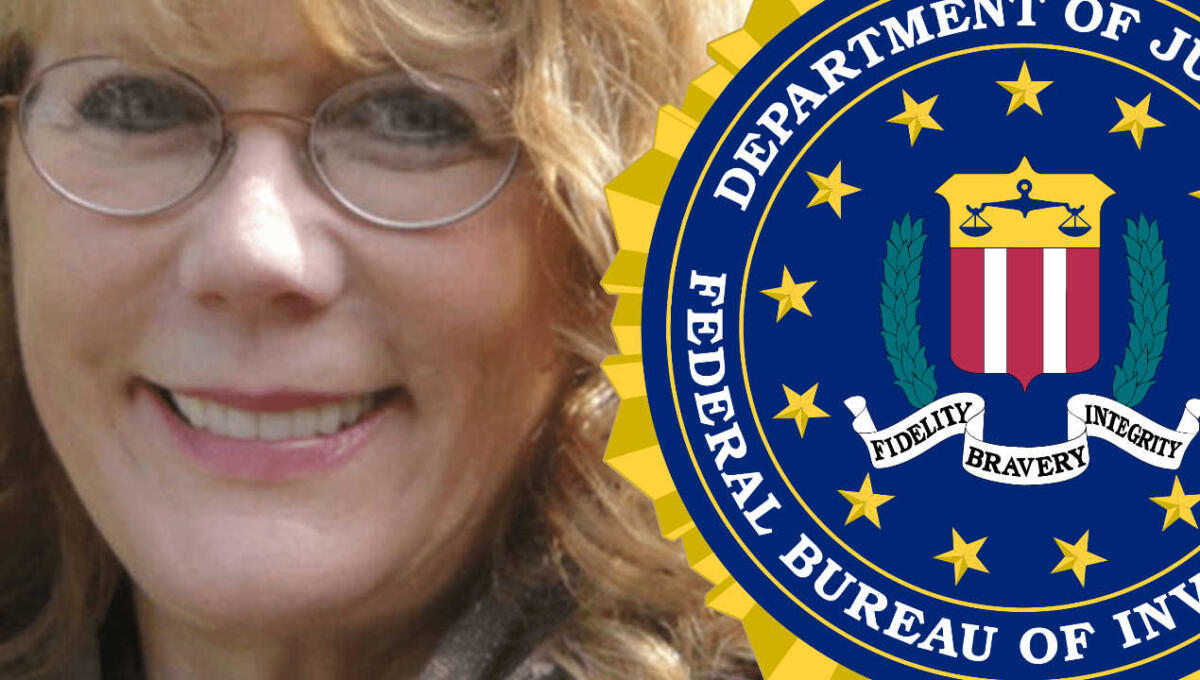 Chalk this up to just one more reason the Federal Bureau of Investigation should be abolished, along with the whole of Washington DC.  The FBI, once again, has been found guilty of protecting criminals and the justice system guilty of failing to provide justice.  A judge has found that the FBI protected a mother who sold up to 8,000 children for $200 million over 4 decades.  Her sentence?  She got 3 months in a minimum security prison.

Margaret Cole, the former owner of European Adoption Consultants, was sentenced today in United States District Court in the Northern District of Ohio to three months in federal prison, and three years supervised release plus 12 months of home confinement. Cole has to pay a $7,500 fine.

This comes on the heels of her pleading guilty on February 4 to one count of conspiracy to defraud the United States and one count of making a false statement to the Polish Central authority in front of Federal Court Judge James Gwin in a Zoom hearing 7News attended in U.S. District Court in the Northern District of Ohio.

The 74-year-old woman, who told the court she suffered from PTSD, high blood pressure and vertigo, accepted a plea deal from the U.S. Department of Justice that she had previously turned down in January.

7News Investigator Scott Taylor broke this story in January 2017 after learning the U.S. State Department pulled the accreditation of European Adoption Consultants based in Strongsville, Ohio that arranges adoptions for U.S. families all over the world.

According to the U.S. Department of Justice, three women were charged in a 13-count indictment filed on Aug. 14 in the Northern District of Ohio for their alleged roles in schemes to corruptly and fraudulently procure adoptions of Ugandan and Polish children through bribing Ugandan officials and defrauding U.S. adoptive parents, U.S. authorities, and a Polish regulatory authority.

“The defendants allegedly resorted to bribery and fraud to engage in an international criminal adoption scheme that took children from their home countries in Uganda and Poland without properly determining whether they were actually orphaned. The defendants sought to profit from their alleged criminal activity at the expense of families and vulnerable children,” said Acting Assistant Attorney General Brian C. Rabbitt of the Justice Department’s Criminal Division. “These charges clearly show that the Department of Justice is committed to protecting children worldwide, including those involved in the international adoption process.”

“These defendants are accused of orchestrating an alleged scheme that bribed Ugandan officials, defrauded the United States and manipulated parents inside and outside of the country,” said U.S. Attorney Justin Herdman of the Northern District of Ohio. “As a result of this alleged conduct, prospective parents were deceived, hundreds of thousands of dollars were misused and innocent children were displaced from their homes.”

“These three defendants preyed on the emotions of parents, those wanting the best for their child, and those wishing to give what they thought was an orphaned child a family to love,” said Special Agent in Charge Eric B. Smith of the FBI’s Cleveland Field Office. “These defendants allegedly lied to both sides of the adoption process and bribed Ugandan officials who were responsible for the welfare of children. Parents, prospective parents and children were emotionally vested and were heartbroken when they learned of the selfishness and greed in which these three engaged. The FBI will never cease in its efforts to protect the innocent and unwitting from those who prey on that trust and confidence and we will vigorously pursue and hold those responsible accountable.”

With respect to the Uganda scheme, the indictment alleges that Parris and Mirembe, together with others, engaged in a scheme to pay bribes to Ugandan officials to corruptly procure the adoption of Ugandan children by families in the United States, including the adoption of children who were not properly determined to be orphaned and who had to be ultimately returned to their birth parents.

There’s more.  The FBI was covering it up.

Defense attorneys admitted in court filings that Cole is still in business after making $200 million over 40 years from selling 8000 children through fraudulent international adoptions. According to Judge James Gwin, the FBI protected Cole’s child trafficking network for 40 years and failed to investigate her. Instead, it was the State Department that investigated Cole. (Source.)

Cole’s stepson, Robert E. Hughes III, still works for the FBI. He was assigned to investigate her case by Andy McCabe, who at the time, was Acting Director of the FBI. (Source.)

Defense attorneys said the evidence against their client would have filled the Library of Congress.

Cole is wanted for child trafficking fraud in Poland. (Source.)

Margaret Cole Hughes, 75, began her three-month prison sentence in Alderson Federal Prison as a result of her plea deal. It is located in the resort area of Greenbriar, W. Virginia. (Source.)