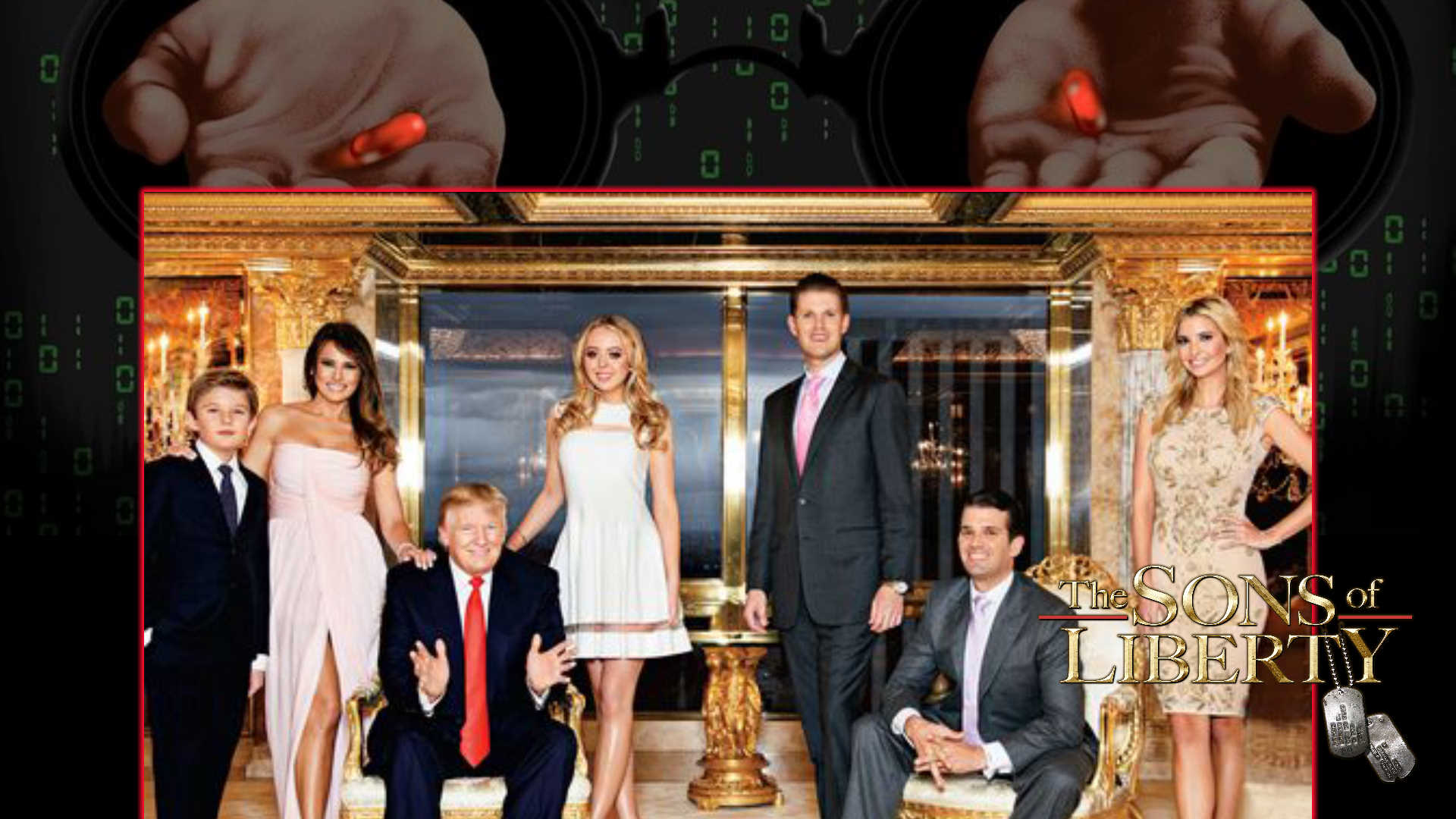 Many people continue to follow, support and, in some cases, even worship him. He can do no wrong in their eyes. It’s that or they think his evil is not as bad as others. In any case, his background and character have not changed his entire life. There is a track record. Investigative journalist Susan Bradford joins me in this episode to expose you to the real Donald Trump, a true globalist shrouded in the mantra of Make America Great Again. You’ll not only see how controlled he is, but you’ll get a little glimpse into who controls him and for what purposes.

The End of Globalism

Check Out Her Books Here

Articles, links, videos and bonus videos mentioned in this episode.

Teens Stand Up: “I Will Not Wear The Mask… I Will Not Take The Vaccine… I Will Resist Evil… I Will Submit To God… I Will Defy Tyrants!” (Video)

This Week, Through Saturday, September 24, 2022 At Midnight, Take 10% Off What Is The Price? T-Shirts When You Use Promo Code PRICE At Checkout In Our Store.

Dr David Martin: This Is Mass Murder – Those Involved Are At Least Accessories To Mass Murder

Hilarious! Polish lawyer asked to put on a face mask… Wait for it!

Kid sees straight through the Disney wokeness of The Little Mermaid

Lying, Wicked Stacey Abrams: There is no such thing as a heartbeat at six weeks

Apparently, harmful EMF from cell towers are not enough – They need them mobile

Lying Jacinda Ardern Is Really Talking About Herself & The Other Tyrants

Grab our feed on Locals: https://thesonsoflibertyradio.locals.com/

Join us on Telegram: https://t.me/sonsoflibertymedia

Support us through a donation: https://thesonsofliberty.squarespace.com/donate

Partner with us as a Son or Daughter of Liberty: https://thesonsofliberty.squarespace.com/membership/