A study released Monday shows teen suicides increased by 28.9 percent following the release of the Netflix original series “13 Reasons Why.”

A study published in the Journal of the American Academy of Child and Adolescent Psychiatry reveals that “13 Reasons Why” has done much more harm than good, revealing that the number of deaths occurring in the month following the show’s release dramatically increased for young people aged 10 to 17.

Suicides were more prevalent in April 2017 for this age group than any other month in the five-year period surveyed, according to the National Institutes of Health. Researchers found that this suicide increase was more dramatic for boy suicides, though the number of girl suicides also increased. No significant trends were found in suicide rates for persons 18 to 64 years of age.

A Netflix spokesperson told The Daily Caller News Foundation that they had just seen the study and were looking into the research, citing another University of Pennsylvania study that had conflicting results.

“This is a critically important topic and we have worked hard to ensure that we handle this sensitive issue responsibly,” the Netflix spokesman told TheDCNF. Netflix did not have further comments when pressed on how they would handle the increased rate of suicides.

The company did refer TheDCNF to parental guidelines for restricting what shows children watch on Netflix.

Netflix produced “13 Reasons Why” as an original series in March of 2017 with singer Selena Gomez acting as executive producer. The show follows teenager Clay Jensen, played by Dylan Minnette, as he tries to unravel why his friend and crush, Hannah Baker played by Katherine Langford, committed suicide. Jensen does this using the cassette tapes that Baker leaves behind on his doorstep detailing the 13 reasons why she committed suicide.

“We to look unflinchingly at some of the really difficult things that teenagers actually go through,” director Brian Yorkey told The Hollywood Reporter when the series originally debuted in March of 2017.

Researchers commented on the implications of “13 Reasons Why” following the release of the study Monday.

“The results of this study should raise awareness that young people are particularly vulnerable to the media,” said study author and NIMH Intramural Research Program clinical scientist Lisa Horowitz, Ph.D., M.P.H. “All disciplines, including the media, need to take good care to be constructive and thoughtful about topics that intersect with public health crises.”

“The creators of the series intentionally portrayed the suicide of the main character. It was a very graphic depiction of the suicide death,” lead author Jeff Bridge, a suicide researcher at Nationwide Children’s Hospital in Columbus, told the Associated Press. Bridges told The AP that additional analysis found that suicide rates in April were higher than in the nine preceding years.

Netflix released the second season in May of 2018 and expects to release the third season sometime during 2019.

The National Association of School Psychologists issued a warning statement on the effects of such content on young minds when the show debuted.

“Producers for the show say they hope the series can help those who may be struggling with thoughts of suicide,” the organization said in a statement. “However, the series, which many teenagers are binge watching without adult guidance and support, is raising concerns from suicide prevention experts about the potential risks posed by the sensationalized treatment of youth suicide.”

“We do not recommend that vulnerable youth, especially those who have any degree of suicidal ideation, watch this series,” the statement said. “Its powerful storytelling may lead impressionable viewers to romanticize the choices made by the characters and/or develop revenge fantasies. They may easily identify with the experiences portrayed and recognize both the intentional and unintentional effects on the central character.”

Teen Suicides Spike More Than 28 Percent After Netflix’s ’13 Reasons Why’ Was Released, Study Shows is original content from Conservative Daily News – Where Americans go for news, current events and commentary they can trust – Conservative News Website for U.S. News, Political Cartoons and more. 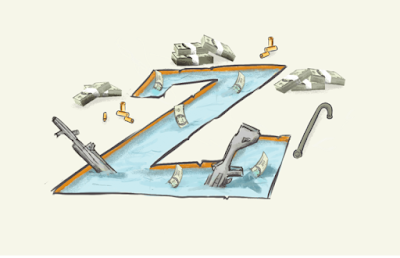 45 "ghost" companies linked to Zetas, is investigated for money laundering in 5 countries

Voter fraud US. How it works. 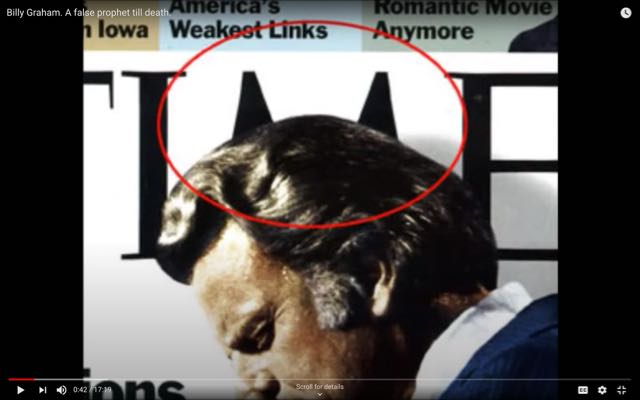 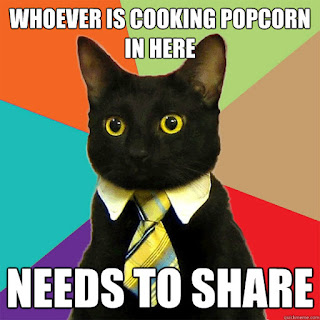 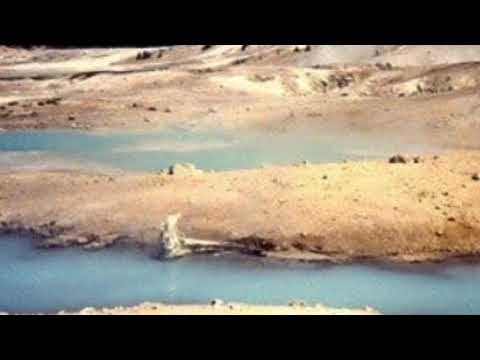 100 earthquakes swarm Yellowstone in 24 hours. Here’s what experts are saying. 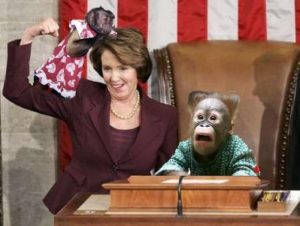 Do you suffer from the dreaded thing called thinking for yourself? 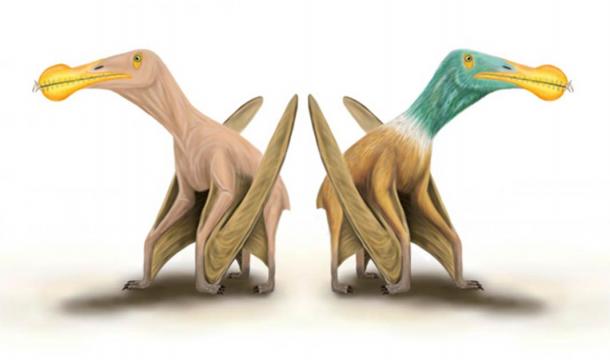 Battle Of The Pterosaurs! Britain vs China In Dinosaur Wrangle

Could the COVID vaccine be canceled before the first injection? 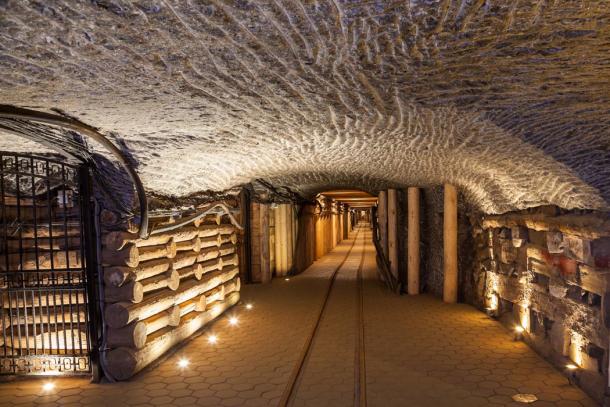 The Wieliczka Salt Mine in Poland is a Timeless Masterpiece