A 61-year-old farmer from Indonesia has been dubbed the country’s ‘Playboy King’ after it was revealed that he plans to marry for the 88th time.

Kaan is a rice farmer from West Java, in Indonesia, with a very interesting story. He claims to have been married a total of 87 times during his lifetime and that he is getting ready for his 88th wedding, with one of his ex-wives. The Playboy King, as Indonesian news media dubbed Kaan, rose to fame after telling his story to a YouTuber whose video quickly went viral, attracting the attention of several news outlets who tracked the man down and visited his home in Cipeundeuy Village. Although he originally refused to give any more interviews, the constant visits of news reporters eventually changed his mind. 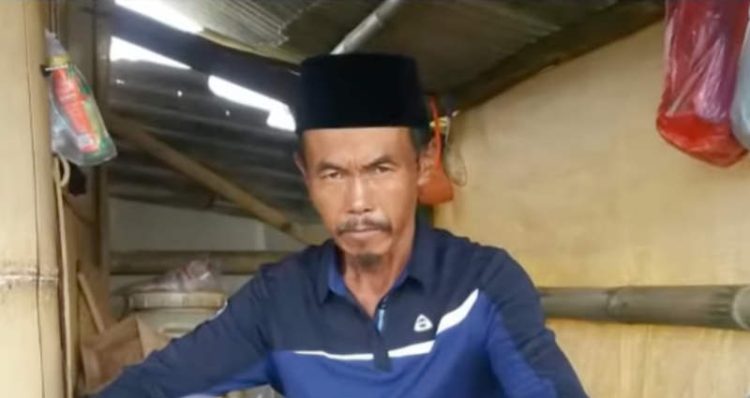