The Isles of Scilly Football League is the world’s smallest official football league, consisting of only two teams that play each other seventeen times a season.

As the home of football, England has always been crazy about the team sport, and the Isles of Scilly, an archipelago of more than 140 islands off the southwestern tip of Cornwall, is no exception. Like many other regions of England, the isles have their own football league, but what sets them apart is the size of the league – it consists of just two teams, the Garrison Gunners and the Woolpack Wanderers, that play each other every weekend during a season, as well as in two yearly cups and the traditional ‘Old Men versus the Youngsters’ game played on Boxing Day. 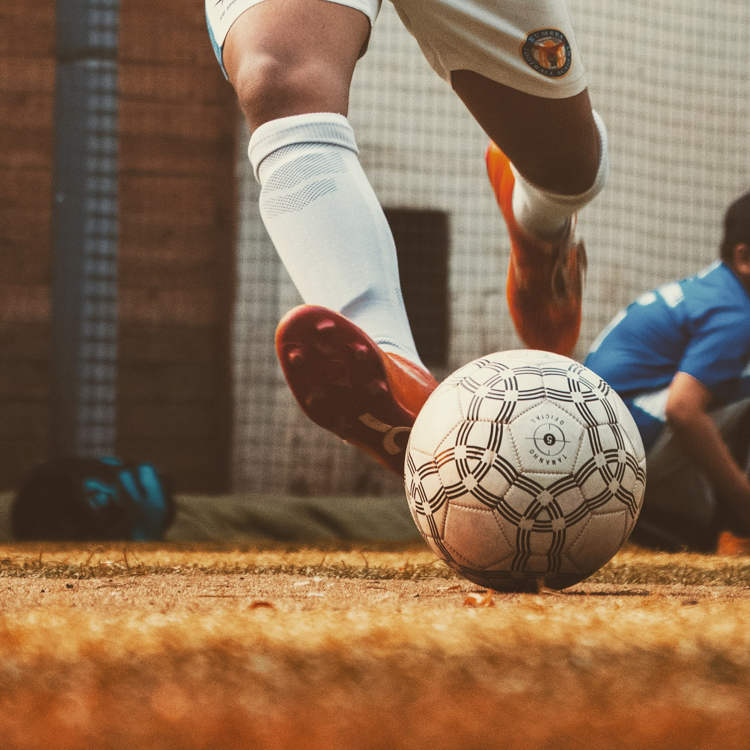