Arnold Swartzenegger Joins Boot Club!! What Is The First Rule Of Boot Club?!! Will The Terminator Be Terminated??? 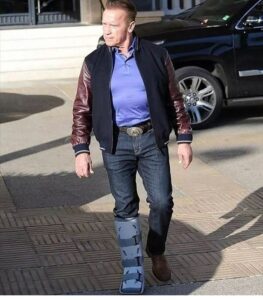 Arnold joins a long list of celebs and influencers who are sporting the boot.

What is the first rule of boot club?

You can’t talk about it… if you do, there are severe penalties.

If he’s wearing a military arrest boot, this means he’s basically an enemy of the people.

Does this make sense now?

Son Of Nazi Arnold Swartzenegger Takes Off The Nice Guy Mask And Says How He Really Feels!!

Arnold walking with a boot at this stage in the game, is like a perp walk!

Arnold has a long career in acting, both in movies pumping out deepstate brainwashing, and as politician.

While we are red pilling… you guys may realize that Sylvester Stallone isn’t the real Sylvester? For several decades already?

Now this is serious business… many of these people may eventually go to military tribunal… and many will be executed… will the terminator be terminated?  It remains to be seen, but it’s not looking like he will be back.

So why isn’t any of this out in the open yet?

Trust ‘the plan’. Things had to be done in such a way that would keep civilization from falling apart.

Here’s Arnie doing PR as governor… and who knows what else they were up to! 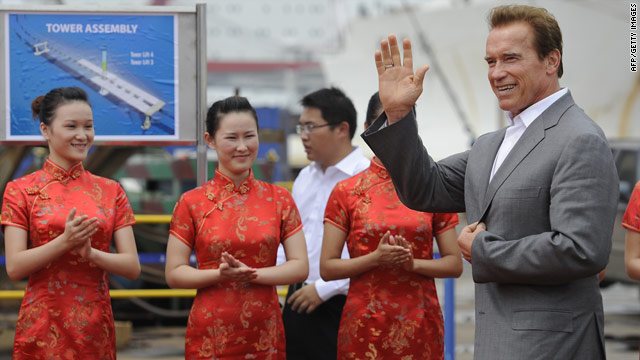 Having a bit too much fun, considering that army has plans to attack America! 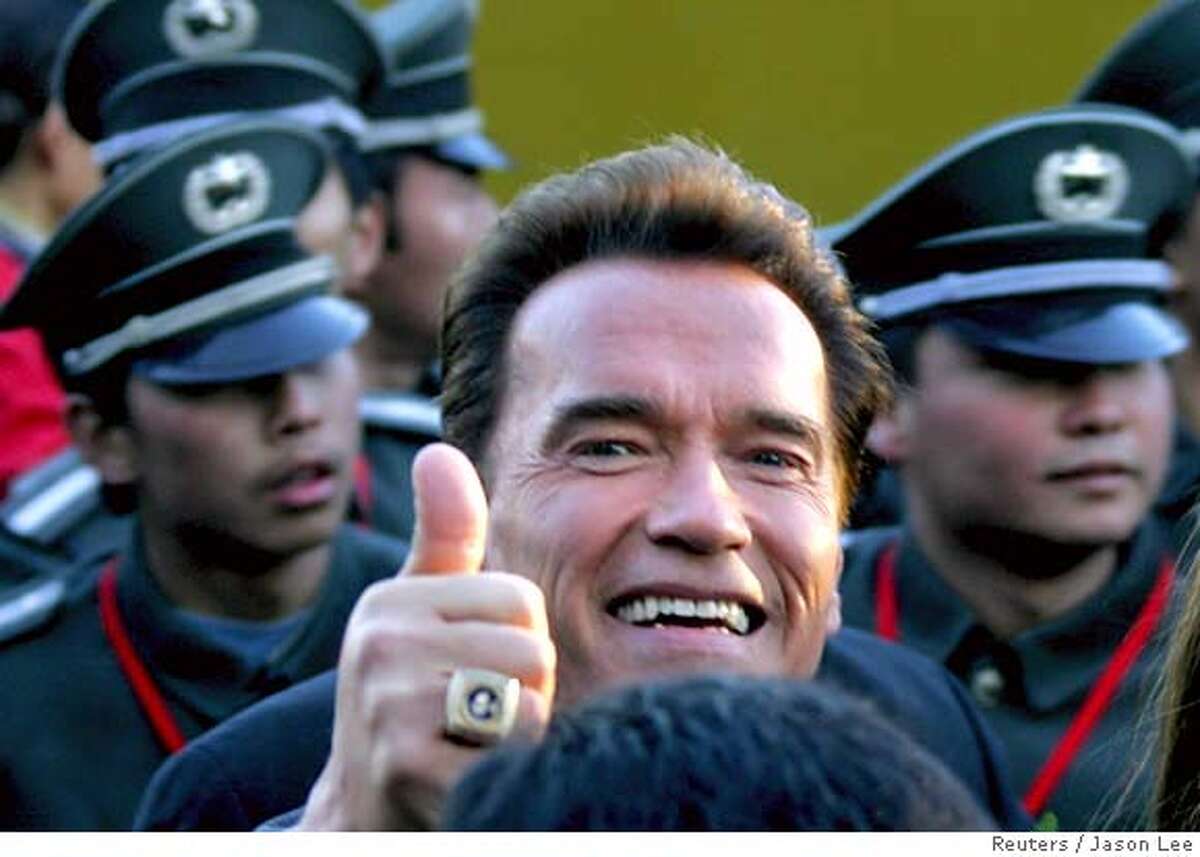 But there will come a time when the announcements will be made public… and then there will be no more room for denial.

Humanity will eventually move forward stronger than ever, but first we’re still red pilling each other.

Jill Biden Medical Boot Is A Sign President Trump Being Returned To Office!! Biden’s Treason Is Election Fraud… And If That’s Not Enough,…

In the meantime, we are aware that the first rule of boot club… is to not talk about it… under possible severe penalty of imminent execution.

The End Of The Coronavirus

Covid: A Premeditated Battle Between Light And Dark, Explained!!

Blessings to all souled humans… the sun shines on everyone and so too can we,