Green Meteor Seen Over Entire US East Coast, Timed With Space X Launch!!  This Is Huge And I’m Going To Tell You What This Means, And You Must Listen With Your Full Attention!!

2.  Now follow along and slow down and reread if you lose the enormity of what is taking place.  Green meteors are Ashtar Command spacecraft “pretending” to be meteors and fireballs. 3.  Green meteors are sent to send a message to the earthlings below that particular area, to pay attention… something is going to happen. 4. A green meteor seen over the entire east coast is extraordinary, and that it was timed for Space X launch for extra exposure, is sending an even louder message… watch out east coast. 5. You’ve heard of the La Palma volcano in Canary Islands? It’s been a known scenario for quite some time, that if it fractures and part of it falls into the ocean, it would set off a chain reaction. They are trying to set this off right now… earthquakes forming in grid pattern… this is simply unheard of… Creator says 40% chance they do it!

6.  First extraterrestrial contactee in modern times, discusses this in the 70′s!

7.  Furthermore, as if that wasn’t enough… we have a planet that could flip her axis at any moment… soooo it makes sense that if that volcano goes, then it’s possible it triggers a pole shift.

8.  So basically humans… you are shit out of luck, for playing further games of fighting, bickering, and running about with no clue as to what is taking place. We are at the end of an age and the beginning of a new age… it is an age of knowing. May humans learn to live with knowing… knowing that our planet is birthing and needs our loving attention, care, consideration and service. Our days on the surface of the planet, as it exists in this moment, are numbered. There is a reconfiguration of land masses beginning to slowly build momentum. 9.  There was an earlier green meteor sighing a month earlier in North Carolina area… so having two green meteors on the coast as artificial earthquakes are blasting la palma can only mean one thing… it’s like to trigger significant geological events on a massive scale. 10.  Now one final prophecy… with the east coast of the US about to go through some massive shifts… this could also be the time that Atlantis begins to rise from the east Atlantic coast. Review Gordon Michael Scallions map of future earth, to see where this is all heading. 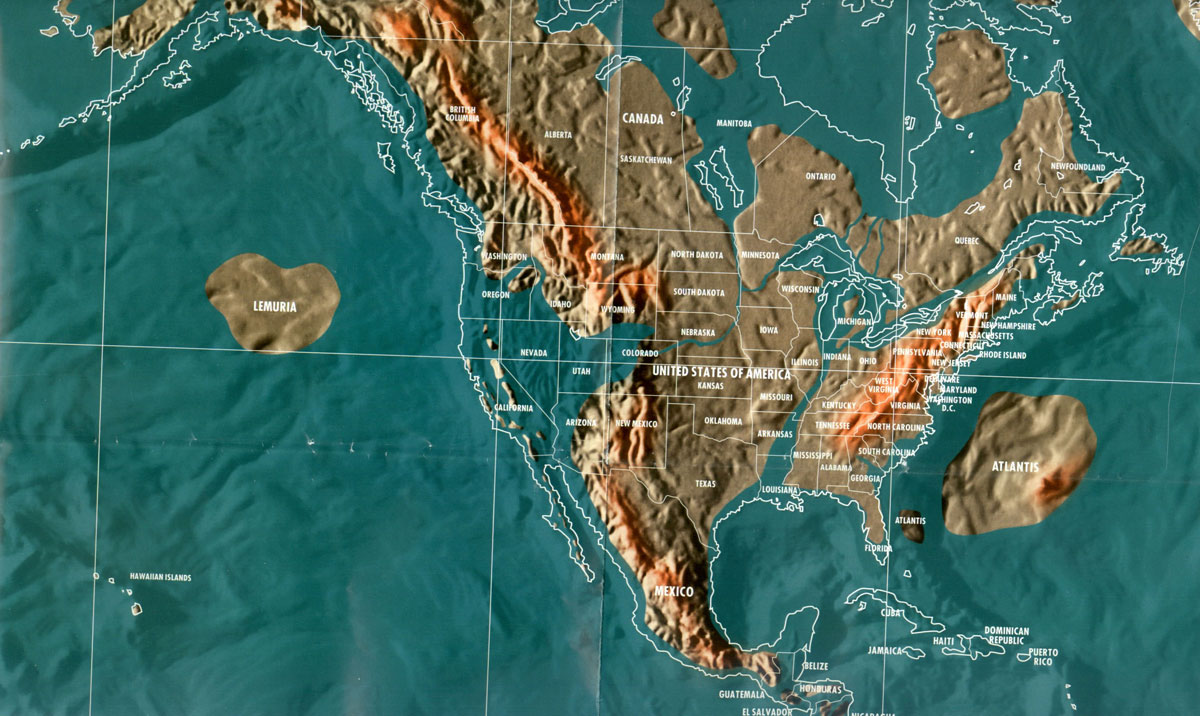 The Most Censored Story of The New Age: Ashtar Command …

https://indianinthemachine.wordpress.com › 2010 › 05 › 10 › the-most-censored-story-of-the-new-age-ashtar-command-extraterrestrial-lightship-blinking-red-green-yellow-and-white-is-proof-of-visitation-of-benevolent-visitation-of-star-family-to-planet-eart
the most censored story of the new age: ashtar command extraterrestrial lightship blinking red, green, yellow and white, is proof of visitation of benevolent visitation of star family, to planet earth. what does ashtar say about the red, green, yellow and white blinking stars that we see in our sky? :most of the lighted galactic…