What Does it mean 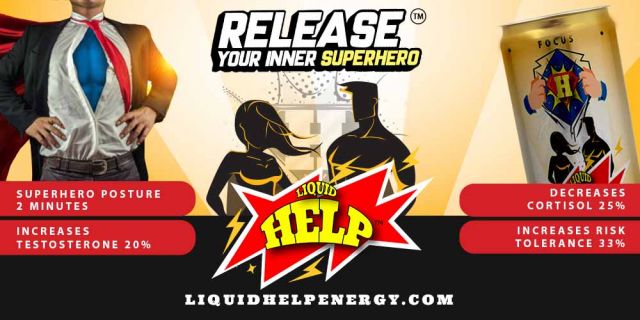 Episode 874 Scott Adams: Taking Your Calls for the Simultaneous Swaddle 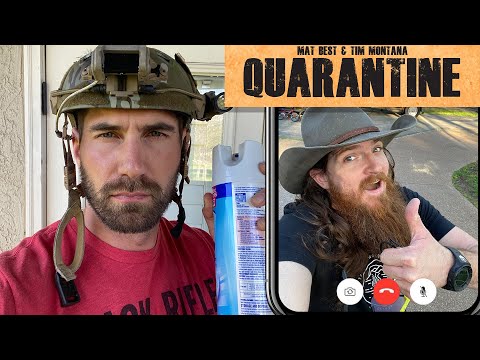 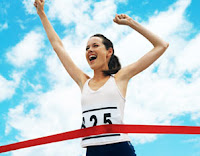 Friday Speak Out!: Ways to Land an Agent 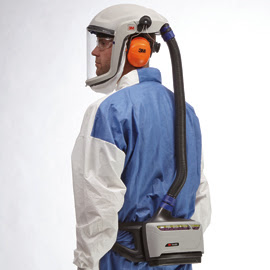 Inventions in Everything: PAPR Made With Truck Parts 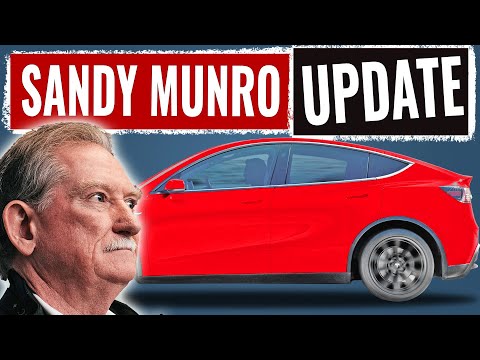 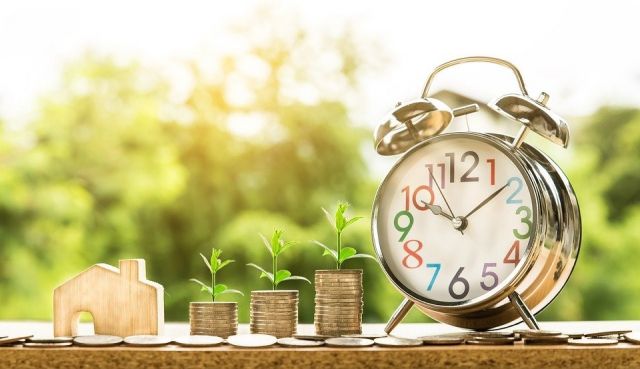 How to Make Money During the Coronavirus Lockdown 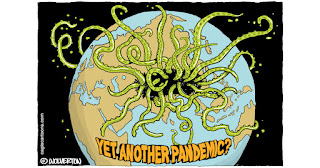 Coronavirus: What We Know Kimber Forced to Halt Ops Due to Cuomo COVID-19 Order 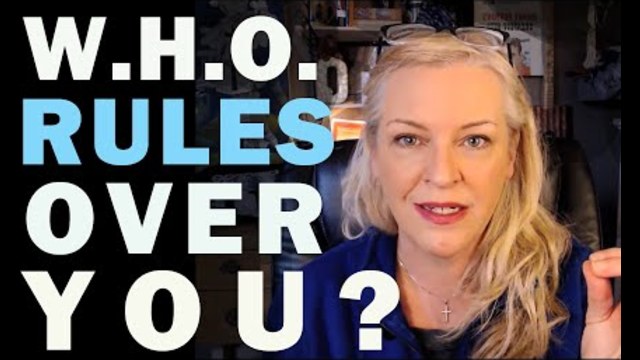 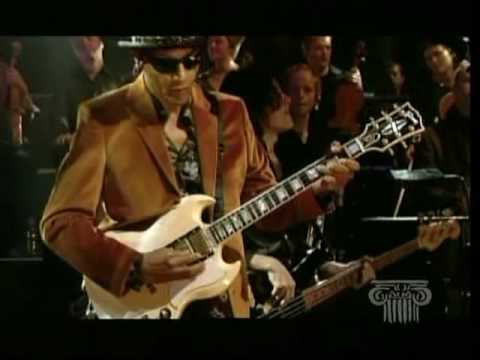 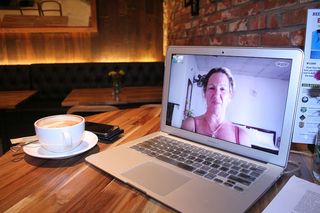 Marketing Your Private Practice in the Time of Coronavirus It Doesn’t Get Much Better Than This?