Who Is Lucifer? The Horrifying Truth Uncovered Inside Vatican City [Documentary]

LUCIFER THE DESTROYING ANGEL HAS BEEN IDENTIFIED!

Inside the walls of Vatican City, located above the doorway entrance to the Gallery of Maps is a monumental display of Lucifer - the destroying angel!

Let’s start by understanding exactly who Lucifer is according to the Bible.

Lucifer in the Bible has many identities including the destroying angel, Abaddon, Apollyon, the prince of the power of the air, the great dragon, the serpent, the Devil, and Satan.

“How art thou fallen from heaven, O Lucifer, son of the morning! how art thou cut down to the ground, which didst weaken the nations!

For thou hast said in thine heart, I will ascend into heaven, I will exalt my throne above the stars of God: I will sit also upon the mount of the congregation, in the sides of the north:

I will ascend above the heights of the clouds; I will be like the most High. Yet thou shalt be brought down to hell, to the sides of the pit.” (Isaiah 14: 12-15 KJV Holy Bible)

When Lucifer fell from heaven, he lost his bright nature and got cast down into the prison of hell, the bottomless pit.  Revelation 9:11 tells us more about the pit and who Lucifer is:

“And they had a king over them, which is the angel of the bottomless pit, whose name in the Hebrew tongue is Abaddon, but in the Greek tongue hath his name Apollyon.” (KJV Holy Bible)

The name ‘Apollyon‘ is defined in the Strong’s Concordance as Greek word G623 Ἀπολλύων Apolluōn meaning:  a destroyer (that is, Satan): – Apollyon.

The name ‘Abaddon‘ is defined in the Strong’s Concordance as Greek word G3 Ἀβαδδών Abaddōn meaning: a destroying angel – Abaddon.

Therefore, we can conclude that Lucifer is the destroying angel who is king of the bottomless pit of hell and goes by Abaddon, Apollyon, and Satan.

Putting the clues together we understand that Satan is also coined as ‘the prince of the power of the air’ in Ephesians 2, who operates in the children of disobedience by spiritually possessing them.

“Wherein in time past ye walked according to the course of this world, according to the prince of the power of the air, the spirit that now worketh in the children of disobedience: ” (Ephesians 2:2 KJV Holy Bible)

The following scripture puts the final pieces together, resolving the many identities of Lucifer:

“And the great dragon was cast out, that old serpent, called the Devil, and Satan, which deceiveth the whole world: he was cast out into the earth, and his angels were cast out with him.” (Revelation 12: 9 KJV Holy Bible)

Now we have proved definitively all of the identities of Lucifer in the Bible as follows: the destroying angel, Abaddon, Apollyon, the prince of the power of the air, the great dragon, the serpent, the Devil, and Satan.

Proceeding, we will now reveal all of the earth-shattering evidence that exposes how and why Lucifer is inside the Vatican. 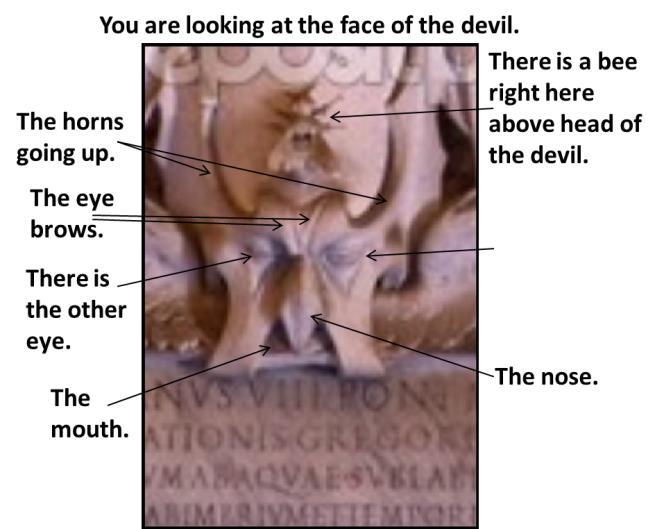 Located in between the legs of the destroying angel is the face of the devil.  We can see the horns curved up on both sides, the eyes, the nose, and the mouth. 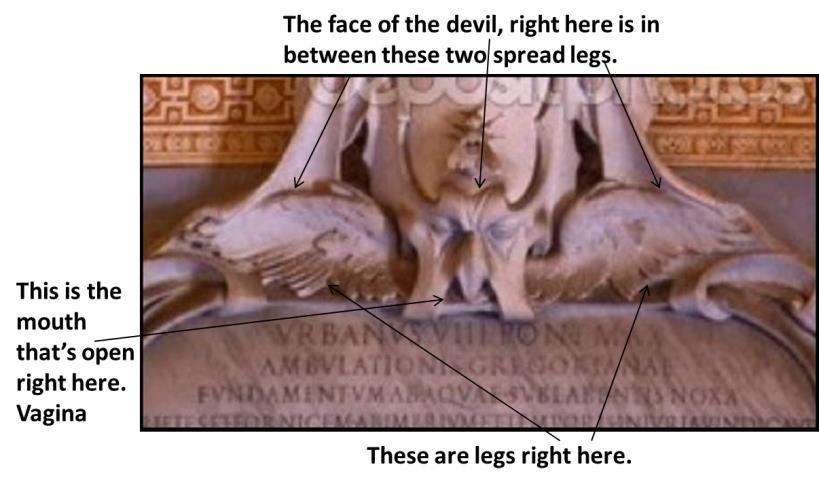 The face of the devil is centered between two legs that are spread above the doorway entrance of the Gallery of Maps section of the Vatican.

FEATURED VIDEO SERIES: THIS IS IT (Part 1 of 5) 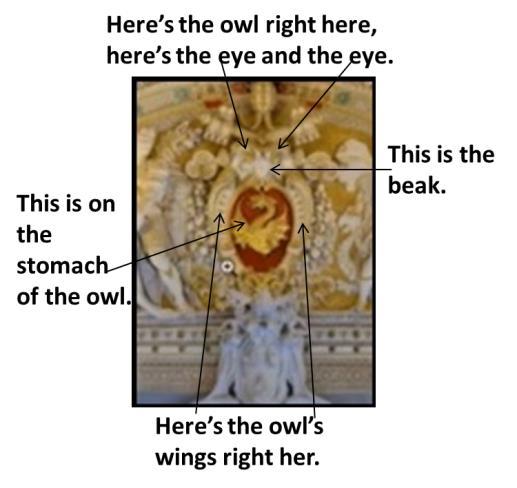 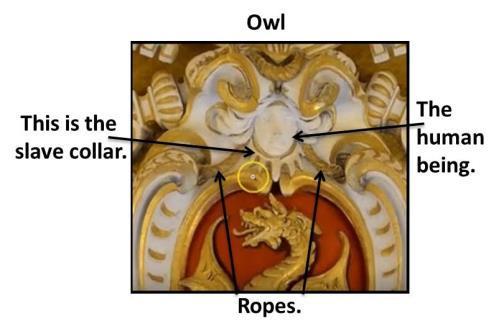 The beak of the owl is comprised of a human being that is chained with a roped into a giant slave collar.  The owl has two great horns made by two keys intersecting in an X formation above its head.  The stomach or breast of the owl is in red and the wings are at rest on each side of the owl.

Owls are apex predators who hunt in the dark and are notorious for being silent killers – this is why Lucifer uses it as a symbol.

The same owl is featured on the full rendition of the Papal Regalia, the Coat of Arms used by popes of Vatican City.  Yes, this is also representative of the horned ’Moloch’ owl used at Bohemian Grove where top politicians gather to perform child sacrifice, as they worship Lucifer by proxy.

FEATURED VIDEO SERIES: THIS IS IT (Part 2 of 5)

The Mind of the Dragon:

Inside the head of Lucifer is the collective consciousness of the dragon.  The dragon sends his signal out of the bottomless pit of hell to the minds of humans on the earth, spiritually possessing their bodies to do his will of sinning, killing and destroying.

Here are some images to help perceive the head of Lucifer, which resembles an alien just like the Jägermeister logo.

The Bible explains how Satan alienates our mind from the living God; here are some great examples:

We can see the feathered texture shooting out from above the shoulders which develops into each wing of the destroying angel.

FEATURED VIDEO SERIES: THIS IS IT (Part 3 of 5)

Every change of shadow has been stenciled in black and highlighted features are colored in green, allowing the entire creature to come into view.

You are looking at a monument inside of Vatican City depicting the destroying angel Abaddon who is king of the bottomless pit of hell as described in Revelation 9!

Revelation 9 warns us that Abaddon is the king of locusts in the bottomless pit that will emerge and sting humans on the earth!

“And he opened the bottomless pit; and there arose a smoke out of the pit, as the smoke of a great furnace; and the sun and the air were darkened by reason of the smoke of the pit.

And there came out of the smoke locusts upon the earth: and unto them was given power, as the scorpions of the earth have power.

And it was commanded them that they should not hurt the grass of the earth, neither any green thing, neither any tree; but only those men which have not the seal of God in their foreheads. (Revelation 9: 2-4 KJV Holy Bible)

These are not normal locusts, THIS IS IT (Part 4 of 5) uncovers what these locusts are and why they have power like scorpions.

FEATURED VIDEO SERIES: THIS IS IT (Part 4 of 5)

Millions of visitors per year enter through the doorway entrance of Vatican City’s Gallery of Maps, where Lucifer is perched.  They are oblivious to the fact that they are being led directly to the gates of hell by those that follow the traditions of the Roman Catholic Church.

FEATURED VIDEO SERIES: THIS IS IT (Part 5 of 5)

The FINAL Case Against Lucifer [Documentary]

Witness the biggest revelation of our time, exposing the darkest secrets of Vatican City and the mystery of human existence.  Jaw-dropping evidence, supernatural insight, and astounding information are brought to light answering the questions most people have had since the very beginning of our existence.  The information delivered in this wild documentary walkthrough of the spiritual realm includes the most paranormal pictorial evidence you will ever see – guaranteed!   Introducing, The FINAL Case Against Lucifer.

To print a hard copy of The FINAL Case Against Lucifer, click here to view the-final-case-against-lucifer.pdf

Who is Lucifer? The Horrifying Truth Uncovered Inside Vatican City [Documentary]

Why Do Celebrities Keep Winking and Sticking Out Their Tongue? – Solved (Video)

Who We Are, Why We Are Here and Understanding the End – The Definitive Truth (Video)

Revealed: Secrets of the Sistine Chapel – Will Change the Christian World Forever (Videos) 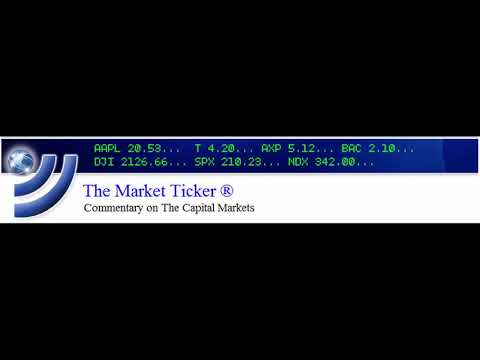 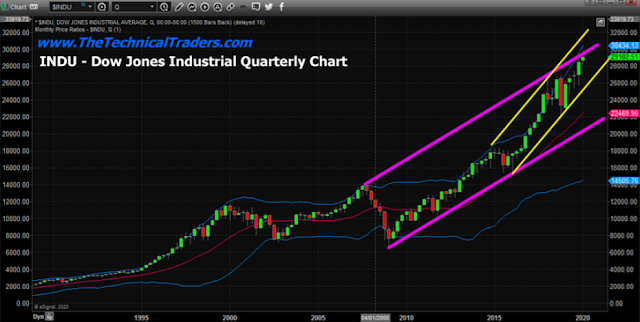 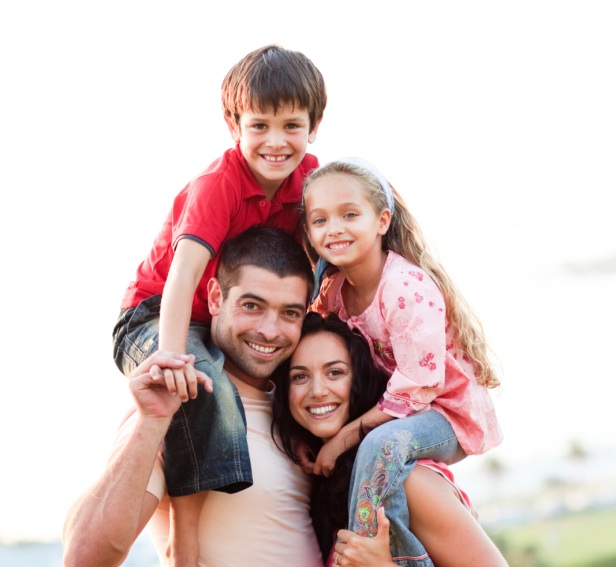 For Valentine&apos;s Day, a Defence of Marriage 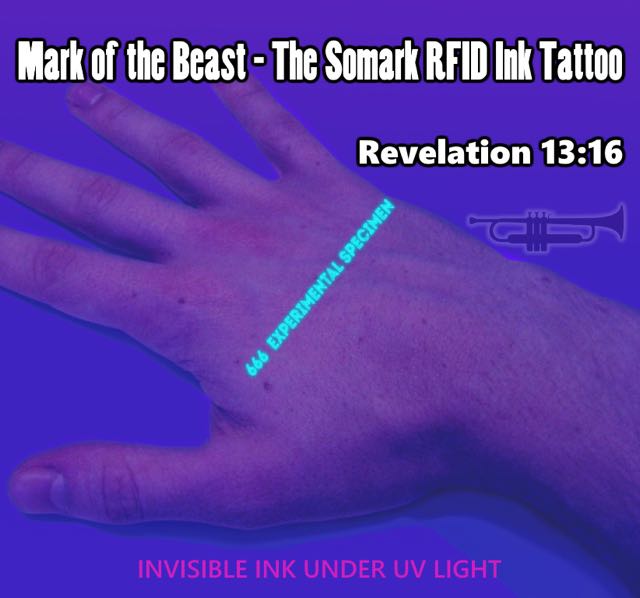 Report: Brennan investigated for keeping other agencies in dark about Russia 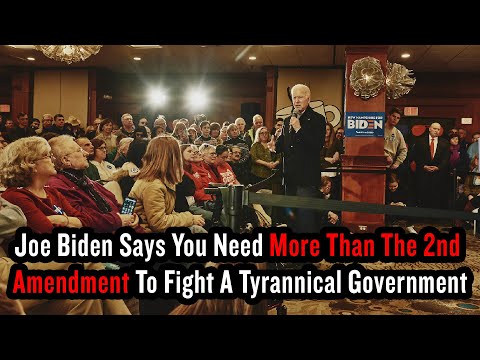 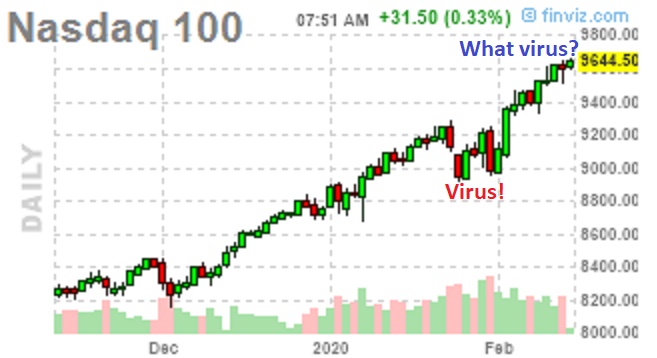 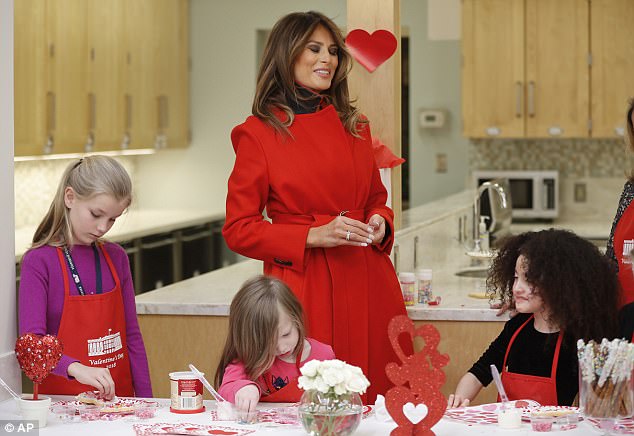 Gerrit Cole Has Nothing To Apologize For In Astros Cheating Scandal
Loading...