Iran War Rollout a Disaster but Now the Bad News! 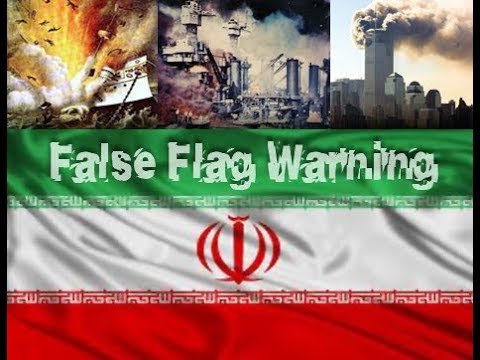 David Goldberg who has already been proven exactly right on his past predictions on the Iran War has just put out shocking new information from his Whitehouse sources.  Some good news and some very bad news.   The good news is because BeforeItsNews and other alternative media put out the truth on the Iran War being readied, they’ve had to back off for now.  Over 95% of people in the US are against a war on Iran!  The Iran War rollout was a total disaster!    Now Trump is saying he’s not for the war.

But here’s the bad news.  They’re flipping the script by having the Fake News and Trump now be against the war for the next few months while they setup a much bigger false flag like a dirty bomb or nuke to be pinned on Iran to enrage the American people like they did when our own government and media pulled off the 9/11 false flag!  This way they can say that Trump and the news media were against the war but now look what Iran did to us!  We have no choice but to send in the ground troops!  It’s absolutely disgusting what is going on here.

This second video proves David Goldberg has real White House sources!  I put this information out before and now the New York Times reported on the 120,000 US Ground troops a month after Goldberg reported it!   His source was exactly right!  I had a gut feeling this guy had real sources and it’s now confirmed.  Very few people know about this guy but everybody should.

The liars in our government and fake news blamed Iran for the recent  tanker damage which was utterly ridiculous and fake.  American planes were seen flying over the tankers!   They said the damage was caused by Iranian scuba divers planting explosives and then said it was from Iranian drones!   Yeah right!   These  demons never stop lying to start wars.    Remember when these same liars said we have to cruise missile Syria because he used chemical weapons?  Everybody in the alternative media said the White Helmets made it all up!  And guess what?   We were exactly right – it’s now come out that all the chemical attacks in Syria were FAKE!   Did anybody lose their job at the Pentagon for saying it was real and spending probably over a billion dollars and killing who knows how many?  Of course not!

The very bad news is the deep state is now planning something much bigger like a dirty bomb or nuke that will be blamed on Iran to get the American people behind the war!   They know they have to do something very big now.   I urge all patriots and alternative media websites to share David Goldberg’s briefings to short circuit their plans.  If enough information comes out and people are already expecting Iran to be blamed for a dirty bomb or other big event, maybe just maybe we could back them off their plans again just as they’ve had to recently back off the Iran War because it wasn’t being supported!  Alex Jones says he is for regime change in Iran.  Who is paying him?   Who benefits from an Iran War?

Tweet this story to everybody including Trump @potus and @realdonaldtrump and tell them real patriots will never be behind war with Iran or anybody else when Trump can simply release the free energy locked up in over 5,000 patents and change history!  Free energy destroys the swamp and he should know this so why is nothing being done?  Tell Trump to release the truth about free energy and 9/11 too!   The only war we support is a war caused by direct invasion of our country by illegal aliens or foreign troops!   Everything else short of a direct invasion will be based on a lie.    His deep state advisors will do nothing but lie to him and tell him to attack Iran when we have now 100% proof no planes even hit the Towers on 9/11!   This information on no planes hitting the Towers on 9/11 will never be posted on the fake news or Illuminati controlled opposition like Rush Limbaugh or Alex Jones (who also censored all Sandy Hook evidence from Jim Fetzer and Wolfgang Halbig who actually talked to the kids they said “died” at Sandy Hook.  These kids have already graduated high school!   So who is paying Alex to go along with the Sandy Hook hoax?

Stop supporting anybody who doesn’t let ALL the truth come out with no censorship of hardcore truth like the video below on 9/11!   Start supporting people and websites such as BeforeItsNews who bring out hardcore truth!   If you do that we have a real chance to win!  If you keep supporting fakes like Fox News and Alex Jones who only put out partial truth we have no chance!  It’s time to go HARDCORE and put the heat on the fakes like Fox News, Rush Limbaugh and Alex Jones who are NOT hardcore at all and have been used to take most of the money from the patriot community and thus keep everybody on the plantation of lies.  I’m off the controlled opposition plantation baby!  Are you?  If so, email Rush Limbaugh or Alex Jones at [email protected] and watch how they will run from your questions or solutions.  I dare all of you to do it and then email me at [email protected] and tell me what happened!

No Planes Hit the Towers on 9/11!  Bring out the truth President Trump!  No War with Iran for ANY REASON unless they are landing boats on our territory!   We won’t be fooled again by another false flag for Iran War!  Send this story to everybody you know NOW!  You are the real news – stop watching Fox News and the rest of the liars who only tell 1% of the truth.

Protect yourself from viruses, bacteria and other pathogens!  Watch all videos on APeX at ApexWaterForLife.com  Far superior to Colloidal Silver.  The inventor hasn’t been sick in 16 years since first creating it!  Theres nothing else like it!

See what happens in 5 minutes when your body gets 100% absorption of the vitamins and minerals it’s lacking!   Get more information at www.Prodo1.com

The Poet": Czeslaw Milosz, "A Song On The End Of The World" 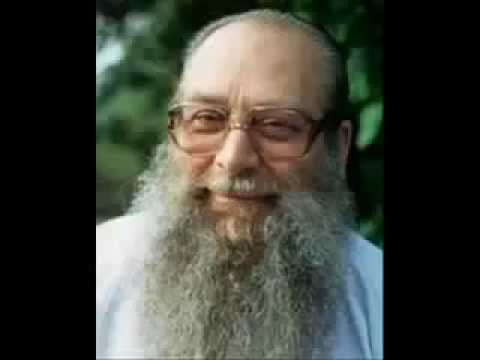 Billy Meier Predictions and Prophecies Are Now Being Proved Correct 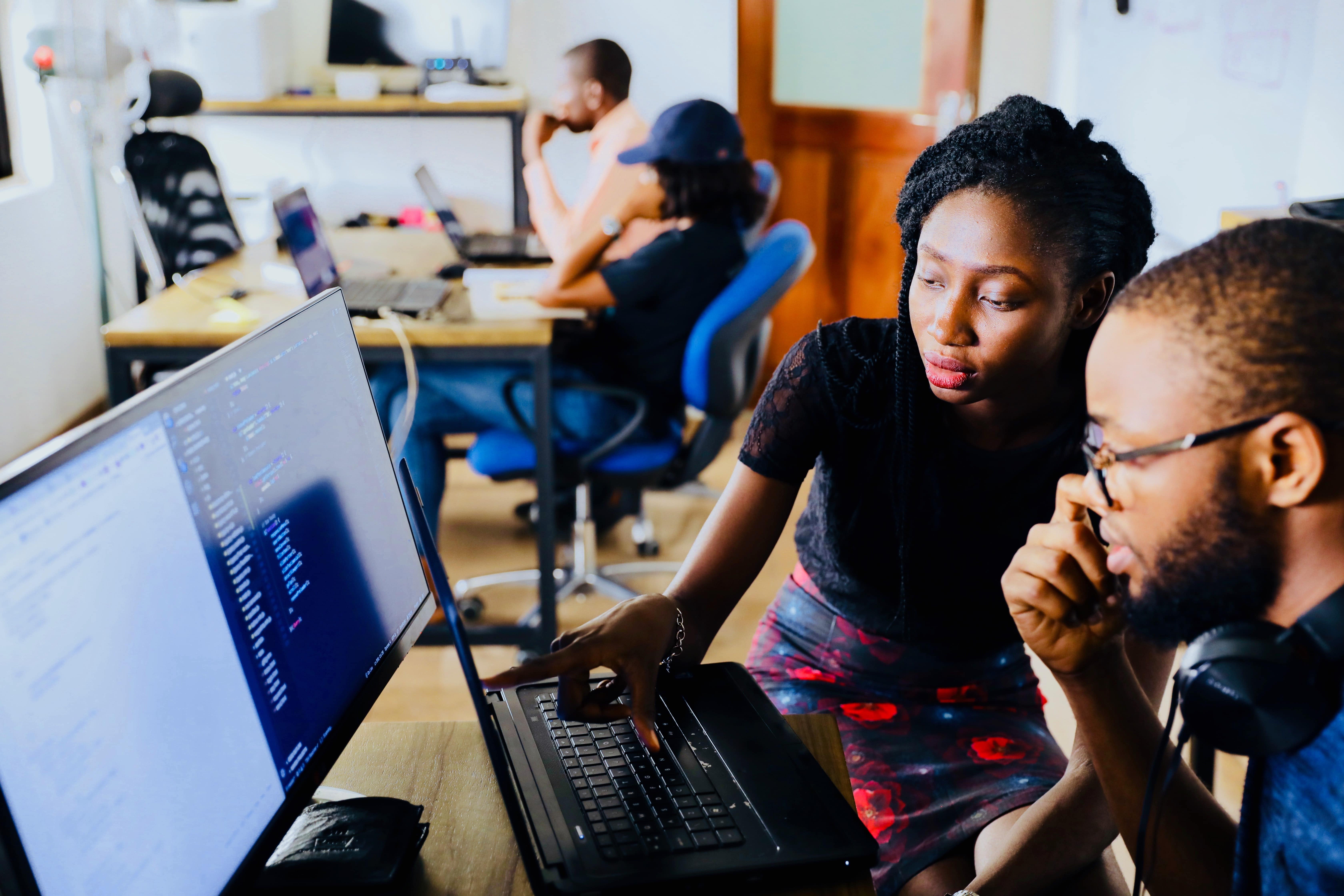 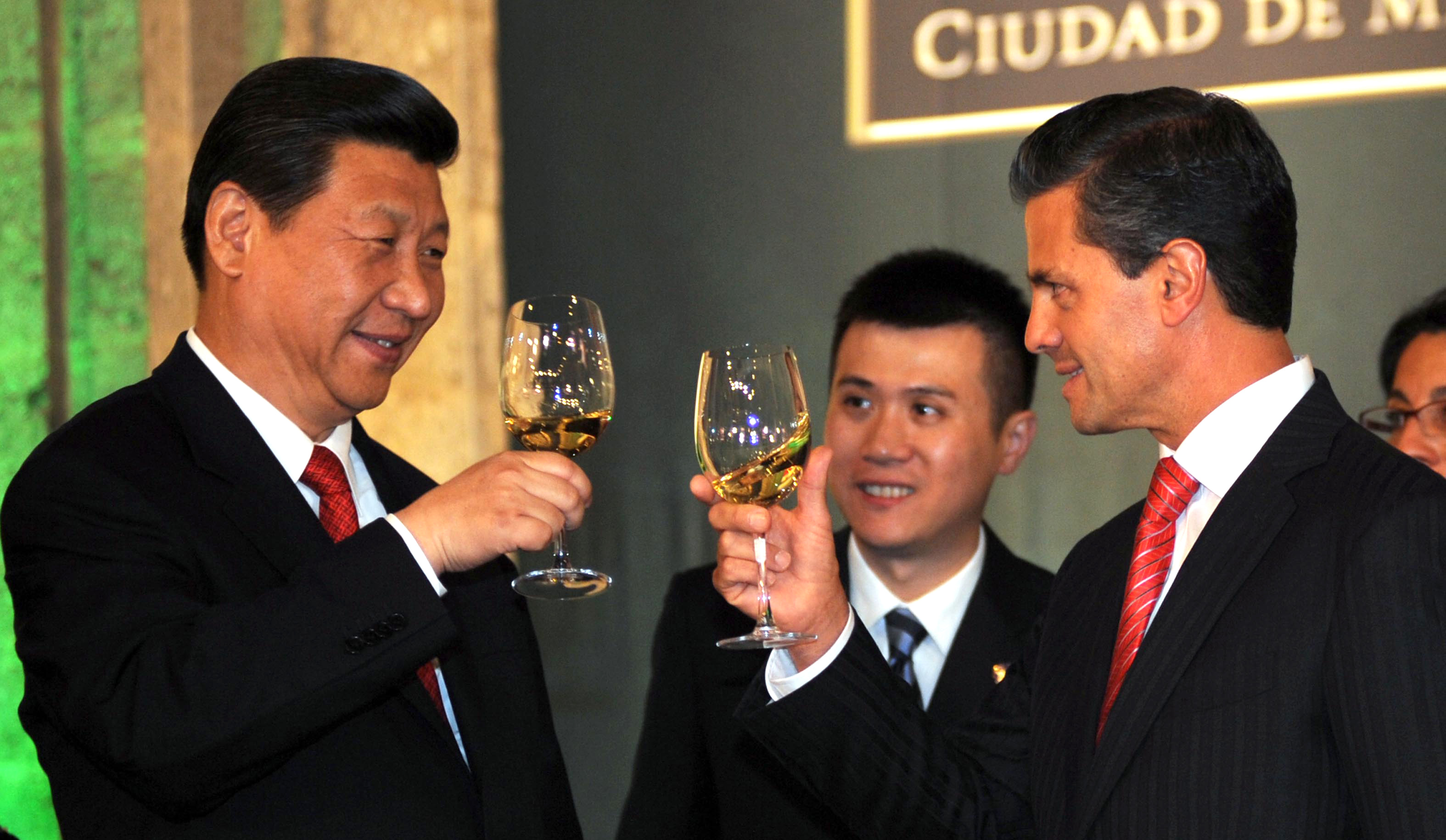 Why Chinese Communism Could Be the Final Casualty of the Coronavirus

Ahead of Extradition Hearing, Hundreds March for Assange in London 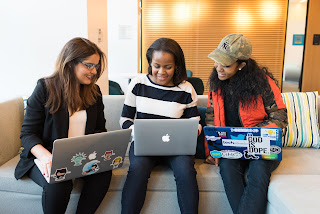 Women Entrepreneurs Are Making a Positive Impact on our Business Ecosystem 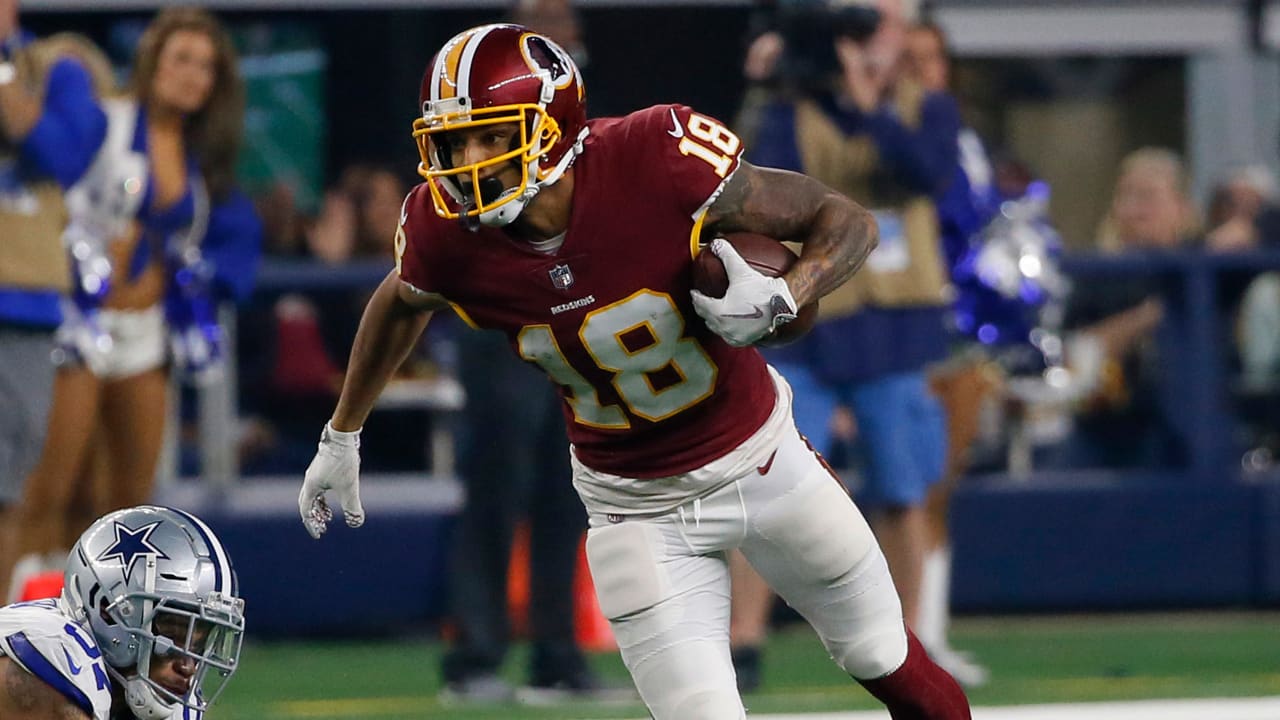 Loading...
"Not by might, nor by power, but by my spirit, saith the Lord of hosts." Zechariah 4:6
Read it..
BEFORE IT'S NEWS
SIGN UP FOR OUR NEWSLETTER
Today's Top Stories
Sarah Westall: Whistleblower Brutally Beaten, Coronavirus Explained From Chinese Healer, Hired Mercenaries
The Dollar Will Collapse Within Weeks! What Will Replace It? - Must See Video!
X22Report: Prepare for the Storm, it’s Time to Bring Down the Corrupt System, Ready! - Great Video!
Earliest Interbreeding Event Between Ancient Human Populations Discovered
Planet with 18 Hour Year on the Edge of Destruction, Shortest Orbital Period Ever Observed for a Hot Jupiter
Earth Formed Much Faster Than Previously Thought
Where Is The Greatest Risk To Our Mineral Resource Supplies?
How Newborn Stars Prepare for the Birth of Planets
New Study Results Consistent with Dog Domestication During Ice Age
Fish in the Sahara? Yes, in the Early Holocene
Loading...
Featured
Unreal: Hawaii Has Tested Exactly Zero People for Coronavirus... Still Waiting for Test Kits from the CDC! +Video
Coronavirus Deaths Outside China Spike as WHO Team Visits Wuhan: Live Updates
Coronavirus Cases Doubling Overnight In Many Countries! Must See Chris Martenson Video!
Hundreds of Americans Flown Back from the Diamond Princess Shared the Same Plane Whether Infected or Not Infected +Video
Q: Hollywood Is Burning! Is Barron Trump Q? Barry's Belated Impeachment? Best Is Yet 2 Come! - Great Video
Italy Locks Down 50,000 People Across 10 Towns as Coronavirus Outbreak Leapfrogs Across Europe +Video
Breaking: CDC Caught Lying? Costa Mesa Files Court Document to Block Federal Relocation of 35-50 Infected Coronavirus Patients to Ill-Prepared Facility Near Millions of Californians +Video
Best & Taylor Evening News (2/21/2020) — Planet Of The Living Dead — Bloomberg's Dark Mystery — Head's Up for Feb. 26th!​​​​​​​ — And Much More!
I’m With Mike
Trooper-Whisperer in Beast Mode - How to Deal With Road Pirates