X22Reports: Boom! the Hammer Just Fell | The Setup Is Complete, the IMF & the Fed Take the Bait | Something Else Is Lurking in the Shadows | Q News (Videos)

Theresa May resigns, the people wanted a BREXIT in their favor, she presented an EU deal. This is not what the people wanted. Nigel Farage is leading in the polls. Durable goods decline, the [CB] continues to decline, Trump will need to push for rate cuts and more stimulus to keep the economy going. The IMF and Fed have now fell into Trump’s trap, they are blaming the tariffs for the slow down, this will backfire.  —

Boom, The Hammer Just Fell, Justice Is On It’s Way

The Setup Is Complete, The IMF & The Fed Take The Bait

Something Else Is Lurking In The Shadows That Will Bring Down The [CB]: Bob Kudla

ARE YOU COMPLETELY PREPARED FOR WHAT IS COMING?

The Bible tells us that every human has sinned and fallen short of the glory of God which is  is a heart-penetrating truth. He has provided a way to cleanse us of our sins since we can never be “good enough” to cleanse ourselves. That avenue to God’s grace, mercy and forgiveness (the cleansing of our sins) is through His only begotten Son, Jesus Christ of Nazareth Who is equally God.

Not one of us are guaranteed a “tomorrow”. Has your time run out? Will you continue to ignore the promptings of God the Holy Spirit or have you awakened to the essential need for God, risking eternal damnation?

God the Holy Father, God the Holy Son and God the Holy Spirit are One God, the true, living, uncreated God Who is ever-present, all knowing, all powerful and all loving. He desires that every single person be forgiven, saved and to live eternally with Him. He is our only real protection and His love for you is unchanging. Accept Jesus Christ as your Savior, the true Messiah, today.

You can’t take your salvation for a test drive. You’re all-in or not.

Admit to Him that you are a sinner in need of forgiveness, that you are truly sorry for your sins.  Acknowledge that He died for your sins, rose from the dead and lives forevermore. Invite Him into your life and to help you to turn from sin. Rejoice! You just became a Christian! Now trust in Him and get to know Him through the Bible which tells us everything we need to know and through prayer/talking to Him. He eagerly desires relationship with you. —-

MY PRO-LIFE ‘BUMPER STICKER’:  THE TIME FOR CHOICE IS BEFORE CONCEPTION, NOT AFTER CONCEPTION! THINK ABOUT IT. 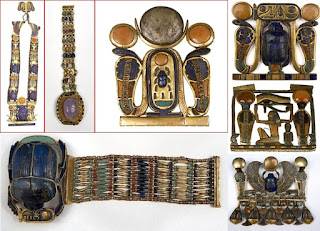 On Aug. 2, you can get this St. Francis-themed indulgence Old Man in a Chair. 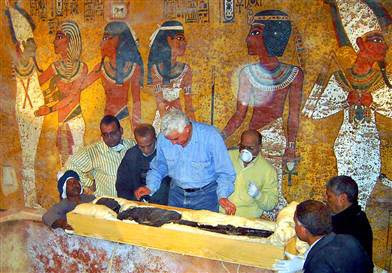 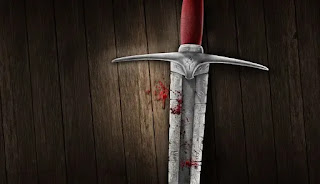 There Will Be Blood

First wave. Second wave. Or no wave at all?

No End in Sight to COVID Crisis, and Its Impact Will Last for ‘Decades to Come’ 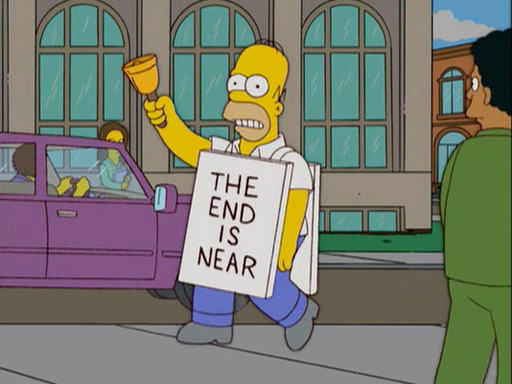 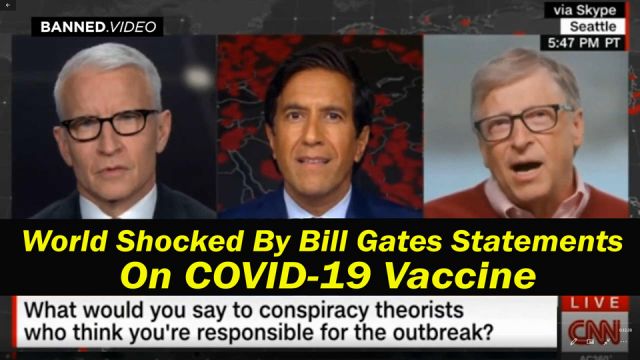 Shine the light on these conspiracies

Loading...
"Not by might, nor by power, but by my spirit, saith the Lord of hosts." Zechariah 4:6
BEFORE IT'S NEWS ON TELEGRAM
GET THE TELEGRAM APP - https://telegram.org/ JOIN OUR CHANNEL - https://t.me/BeforeitsNews
Read it..
BEFORE IT'S NEWS
SIGN UP FOR OUR NEWSLETTER
Today's Top Stories
People Are Starting to Be Disappeared to REX-84 FEMA Camps - You Ready for the Big Ride
10 Things That Happen When the Economy Collapses (Video)
Robert David Steele: Was Herman Cain Murdered by a Contaminated Test and Medical Malpractice?
Hundreds of Antifa Arrested in Portland by Feds! Justice Is Being Served as Trump Wins in Portland - Must Video
Dr. Dave Janda from “Operation Freedom” Interviewed by Mike Adams, on Threats to America & How We Achieve Victory! - Video
Alert! Food Shortages Coming our Way! You Think Things are Crazy Now?!
Dark Outpost: Who Is the Antichrist?
Anonymous UFO Disclosure! "Very Few Know About These" - You Need To Hear It
The Antichrist's Indentity Will Be Revealed via Prophecy Watchers
Sarah Westall: US Mint Losing Trust, JP Morgan Cornered Silver & Crushing Competitors
Loading...
Featured
Horrors of Bill Gates Covid-19 Vaccine and Jeffery Epstein Link
Reclaiming America - Restoring 'De Jure' Government, AnnaVonReitz.com and Mark at LightHouse Law Club - https://lighthouse.law/
The Act of 1871: The “United States” Is a Corporation – There are Two Constitutions
Greg Hunter: America Come Back to God or Face Destruction! Jesus Is the Answer to Everything! – Jonathan Cahn Video
Best & Taylor Intel Review Hour (8/1/2020): Important & Amazing News in the Matrix — Obama Prophecy — Brace Yourself
Antifa in Portland Stay True to Their Fascist Roots and Begin Burning Stacks of Bibles and the American Flag in Front of Federal Courthouse
Satan's Agents & Doctrines Of Demons. The Mandela Effect In The Bible. Great Video By Truth Shock TV.
What the MSM Was Afraid to Tell You
USA is a Corporation, not a Country
Disney Releases ‘Black Is King’ From Illuminati Superstar Beyonce And It Is Filled With Dark And Demonic Imagery Like Her Baphomet Headdress
Loading...
Top Global
First wave. Second wave. Or no wave at all?
Horrors of Bill Gates Covid-19 Vaccine and Jeffery Epstein Link
Coin Shortage Conspiracy: War with China Imminent
What the MSM Was Afraid to Tell You
Netanyahu's Last Supper
NYC Rallies for People’s State of the Nation Address
UK Expert: ‘Taboo’ Herd Immunity May Be Only Long-term Solution to COVID-19 Issue
China Employee Layoffs and Salary Reductions: An Admittedly Warped View
‘Israel Will Liberate Tehran Before Iran Liberates Jerusalem’, Iraqi Opposition Leader
You Will Likely Require a Sick Bag on Hand to View This Effort by the BBC.
Loading...
Top Alternative
What Happened to the Passengers on the 9/11 and the Malaysian Flights? Will These Passengers Be Arriving With the Fake Alien Arrival as Part of Project Bluebeam? Great Videos and Analysis
Buttermilk Lemon Puddings for Two
The Gates of Hell - Mandela Effect, Bible Changes And More! Great Video.
Can You Save The MKUltra's Sheep Who Trust The Experts, The Government, The News? Epiphany
Why I say mask wearing is doing the devil's work.
Derp! Biden Fumbles Notes, Leaks His VP Pick to the Media - The Secret Is Finally Out!
Jason A: UFO Mystery in 2020! (Shocking Announcement!)
Kill Bill Gates Tells Viewers To Ignore Life Threatening Side Effects Of His New Coronahoax Vaccine. Great Video.
Masks Mark Start of Civil War
The Great COVID-Con: Exposing Journalistic Malpractice