Buchanan: Is the Liberal Hour Ending in the West?

Hillary Clinton called them “the deplorables.”

Barack Obama called them losers who “cling” to their Bibles, bigotries and guns.

To President Jean-Claude Juncker of the European Commission, they are “these populist, nationalists, stupid nationalists… in love with their own countries.”

Well, “stupid” they may be, and, yes, they do love their countries, but last week they gave Juncker a thrashing, as they shook up the West and the world.

Elections in the world’s largest electoral blocs — the 28-nation EU, and an India of 1.3 billion people — showed that the tide of nationalism continues to rise and spread across Europe and Asia.

In India, the Hindu Nationalist BJP party of Prime Minister Narendra Modi won a smashing victory. So strong was Modi’s showing that he rushed to reassure non-Hindus, especially India’s 200 million Muslims, that they remain equal citizens. But in India the Hindu hour is at hand.

In the French elections, Emmanuel Macron’s party lost to the National Rally of Marine Le Pen, whom he had defeated 2-1 in the last presidential election.

Matteo Salvini’s populist-nationalist League, with 34%, ran first in Italy in a showing that could lead to national elections that could make him prime minister.

The nationalist Law and Justice Party in Poland and the populist Fidesz Party of Viktor Orban in Hungary were easily victorious.

In Germany, however, the conservative-socialist coalition of Angela Merkel bled support. Both the CDU and SPD lost strength in defeats that could shake the Berlin government.

What do these elections tell us?

If the Conservatives wish to remain in power in Parliament, they will have to leave the European Union and, if necessary, crash out without a divorce settlement with Brussels.

The Tories cannot defy the will of their own majority on the most critical issue in 50 years — a nationalist demand to be free of Brussels — and still survive as Britain’s first party.

Whoever wins the Tory competition to succeed May will almost surely become the prime minister who leads Britain out of the EU.

Nor is that such a tragedy.

The first Brexit, after all, was in 1776, when the 13 colonies of North America severed all ties to the British crown and set out alone on the path to independence. It did not turn out all that badly.

Last week’s election also saw major gains for the Green parties across Europe. Laser-focused on climate change, these parties will be entering coalitions to provide center-left and center-right regimes the necessary votes to create parliamentary majorities.

The environment is now likely to rival Third World immigration as an issue in all elections in Europe.

While nationalist and populists control a fourth of the seats in the EU Parliament, they are isolated. They may have the power to block or veto EU actions by Brussels, but they cannot impose their own agenda.

Yet even larger lessons emerge from these two elections.

Liberalism appears to be losing its appeal. A majority in the world’s largest democracy, India, consciously used their democratic right to vote — to advance sectarian and nationalist ends.

Why is liberalism fading away, and nationalism ascendant?

The former is an idea that appeals to the intellect; the latter, rooted in love of family, faith, tribe and nation, is of the heart. In its potency to motivate men, liberalism is to nationalism what near beer is to Bombay gin.

To be a proud Pole, Hungarian, Italian or Scotsman has a greater grip on men’s love, loyalty and allegiance than to be a citizen of Europe.

“Whoever speaks of Europe is wrong,” said Bismarck. Europe is but “a geographical expression.”

Identity politics, people identifying themselves by their ethnicity, nationality, race, culture and faith, appears to be the world’s future.

Even leftists are bowing to the new reality.

“Identity politics is exactly who we are and it’s exactly how we won,” says Stacy Abrams, the African American Democrat who almost won the Georgia governor’s race. “By centering communities in Georgia, we… increased voter participation, we brought new folks to the process.”

Our Founding Fathers believed we Americans were a new people, a separate, unique, identifiable people, a band of brothers, who had risked their lives and shed their blood. Liberals believe we are held together by abstract ideas and ideals, such as democracy, equality and diversity.

But did Washington, Jefferson, Madison, Monroe, Calhoun, Clay, Jackson, Sam Houston, Tyler and Polk really believe in equality and diversity as they drove Indians, French, British, Spanish and Mexicans out of this land to create a continentwide nation of their own?

Or was Manifest Destiny really all about us, and not them? 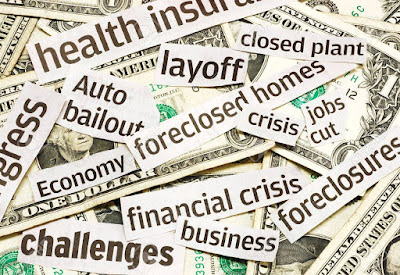 America Has Been in a 'Silent Depression' Since 2009 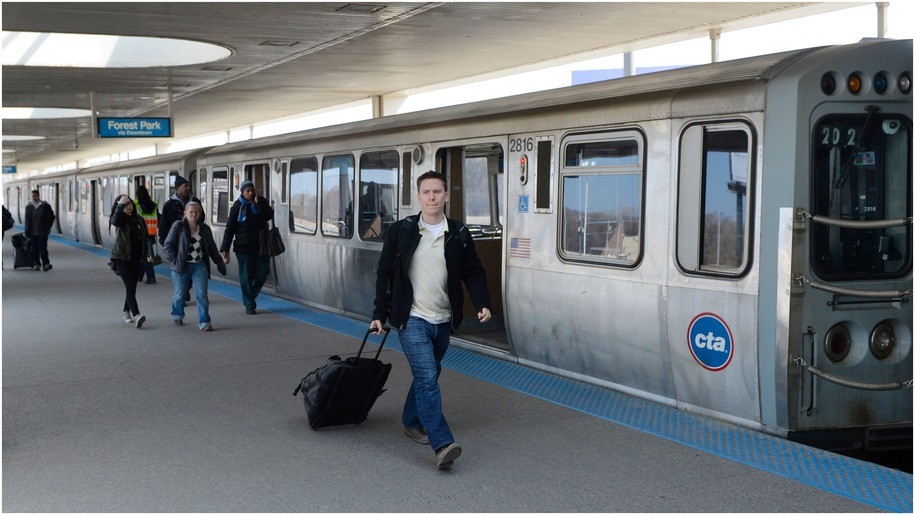 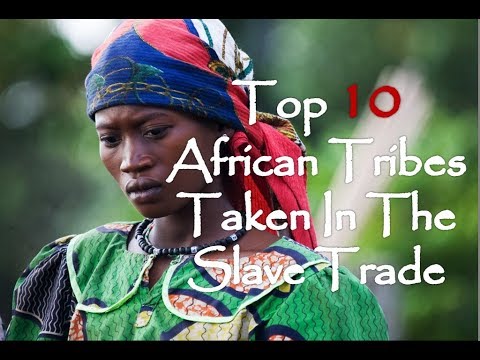 How Bilderberg Will Use Technology to Rule by 2050 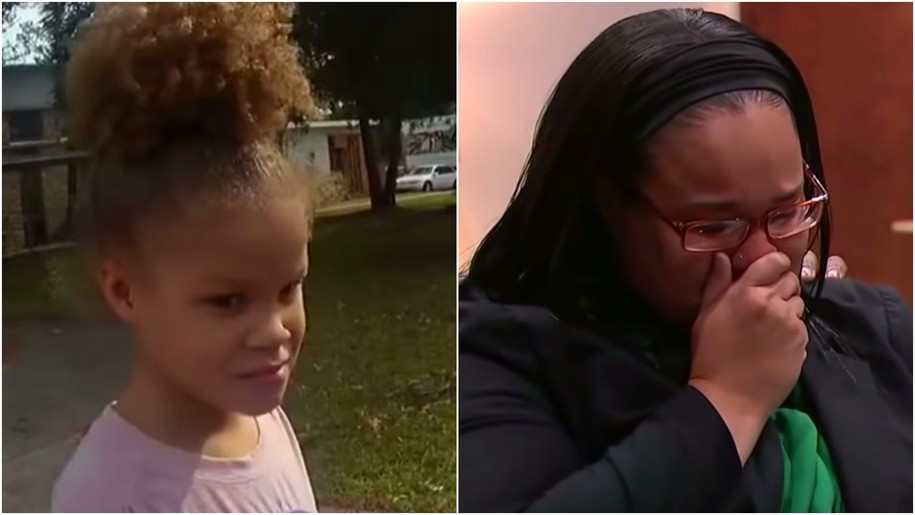 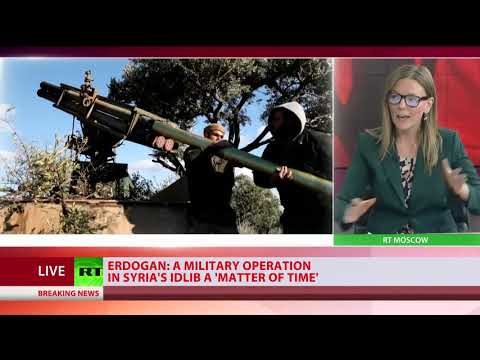 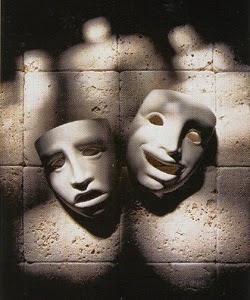 I Have Accepted The Fact...

Cowboys TE Jason Witten Says He Intends to Keep Playing, Even If It’s Not in Dallas
Loading...

Loading...
"Not by might, nor by power, but by my spirit, saith the Lord of hosts." Zechariah 4:6
Read it..
BEFORE IT'S NEWS
SIGN UP FOR OUR NEWSLETTER
Today's Top Stories
Federal Judge Just Gave Final Verdict Which Sent Nancy Pelosi into a Crying Rage!
X22Report: The Curtain Has Been Pulled Back, The Puppet Masters Are Revealed, Game Over! - Great Video!
Are They Alive... Antarctica Melting Ice Is Revealing Something No One Thought Possible!
CoronaVirus Victims Burned Alive in China!
New Green Technology Generates Electricity ‘Out of Thin Air’
Coronavirus Pandemic: The Next Two Weeks Are Critical! Great Chris Martenson Video!
Q Posts: Nobody Walks Away From This! To Be Blunt: Game Over! [George Soros] [Hillary Clinton] - Great Video
Hiding the Outbreak: Florida Conceals Number of People Tested for Coronavirus, Then Stupidly Lies About the Reason Why +Videos
Anonymous: You Are Not Alone: You Won't Believe When You Hear It... (2020)
It's Game Over!! The Deal of the Century Choreographed to Bring about the Infamous "Storm" and the Dawn of the "New Day"
Loading...
Featured
China Invokes Holocaust Horror As 40 Mobile Incineration Ovens Are Deployed in Wuhan, Labeled for Disposal of “Animal Corpses”
CDC Issues Hong Kong Travel Advisory; Democrats Demand Trump Reimburse States Battling Coronavirus!
Coronavirus Quarantine at Lackland AFB
Stan Deyo on Hagmann (2/18/2020): President Trump, Deep State, Sessions, Barr & the DoJ — CoronaVirus — "Yellowstone is Active" — Full Show
The Dangers of Following Your Favorite Party Over That of The Word of God & The US Constitution
COVID-19 The Good, the Bad, the Ugly: Escaping Diamond Princess, Wuhan House Arrest and Doorstep Body Bags
Holy Frick! Nobody Caught Bernie's Telling CNN Town Hall Admission Last Night
Two-Tiered Justice System! The Truth Revealed to All Americans! - Great Video
Government Now Creating & Encouraging Citizens to Commit the Crime!
George Soros Using Coronavirus As Cover For Unbelievable Agenda