Researchers using ALMA (Atacama Large Millimeter/submillimeter Array) observed signals of oxygen, carbon, and dust from a galaxy in the early Universe 13 billion years ago. This is the earliest galaxy where this useful combination of three signals has been detected. By comparing the different signals, the team determined that the galaxy is actually two galaxies merging together, making it the earliest example of merging galaxies yet discovered.

Composite image of B14-65666 showing the distributions of dust (red), oxygen (green), and carbon (blue), observed by ALMA and stars (white) observed by the Hubble Space Telescope.

Takuya Hashimoto, a postdoctoral researcher at the Japan Society for the Promotion of Science and Waseda University, and his team used ALMA to observe B14-65666, an object located 13 billion light-years away in the constellation Sextans. Because of the finite speed of light, the signals we receive from B14-65666 today had to travel for 13 billion years to reach us. In other words they show us the image of what the galaxy looked like 13 billion years ago, less than 1 billion years after the Big Bang.

ALMA detected radio emissions from oxygen, carbon, and dust in B14-65666. This is the earliest galaxy where all three of these signals have been detected. The detection of multiple signals is important because they carry complementary information.

Data analysis showed that the emissions are divided into two blobs. Previous observations with the Hubble Space Telescope (HST) had revealed two star clusters in B14-65666. Now with the three emission signals detected by ALMA, the team was able to show that the two blobs do in-fact form a single system, but they have different speeds. This indicates that the blobs are two galaxies in the process of merging. This is the earliest known example of merging galaxies. The research team estimated that the total stellar mass of B14-65666 is less than 10% that of the Milky Way. This means that B14-65666 is in the earliest phases of its evolution. Despite its youth, B14-65666 is producing stars 100 times more actively than the Milky Way. Such active star-formation is another important signature of galactic mergers, because the gas compression in colliding galaxies naturally leads to bursty star-formation.

“With rich data from ALMA and HST, combined with advanced data analysis, we could put the pieces together to show that B14-65666 is a pair of merging galaxies in the earliest era of the Universe,” explains Hashimoto. “Detection of radio waves from three components in such a distant object clearly demonstrates ALMA’s high capability to investigate the distant Universe.”

Modern galaxies like our Milky Way have experienced countless, often violent, mergers. Sometimes a larger galaxy swallowed a smaller one. In rare cases, galaxies with similar sizes merged to form a new, larger galaxy. Mergers are essential for galaxy evolution, so many astronomers are eager to trace back the history of mergers.

“Our next step is to search for nitrogen, another major chemical element, and even the carbon monoxide molecule,” said Akio Inoue, a professor at Waseda University. “Ultimately, we hope to observationally understand the circulation and accumulation of elements and material in the context of galaxy formation and evolution.”

Paper and Research Team
These observation results were published as T. Hashimoto et al. ““Big Three Dragons”: a z = 7.15 Lyman Break Galaxy Detected in [OIII] 88 um, [CII] 158 um, and Dust Continuum with ALMA” in the Publications of the Astronomical Society of Japan on June 18, 2019.

Contacts and sources:
The Atacama Large Millimeter/submillimeter Array (ALMA), an international astronomy facility, is a partnership of the European Organisation for Astronomical Research in the Southern Hemisphere (ESO) Darwin, where are you? Sturgis to hold motorcycle rally during a COVID-19 Pandemic

Escape From New York: Wealthy Residents Flee In Droves As The City Degenerates Into A Hellhole 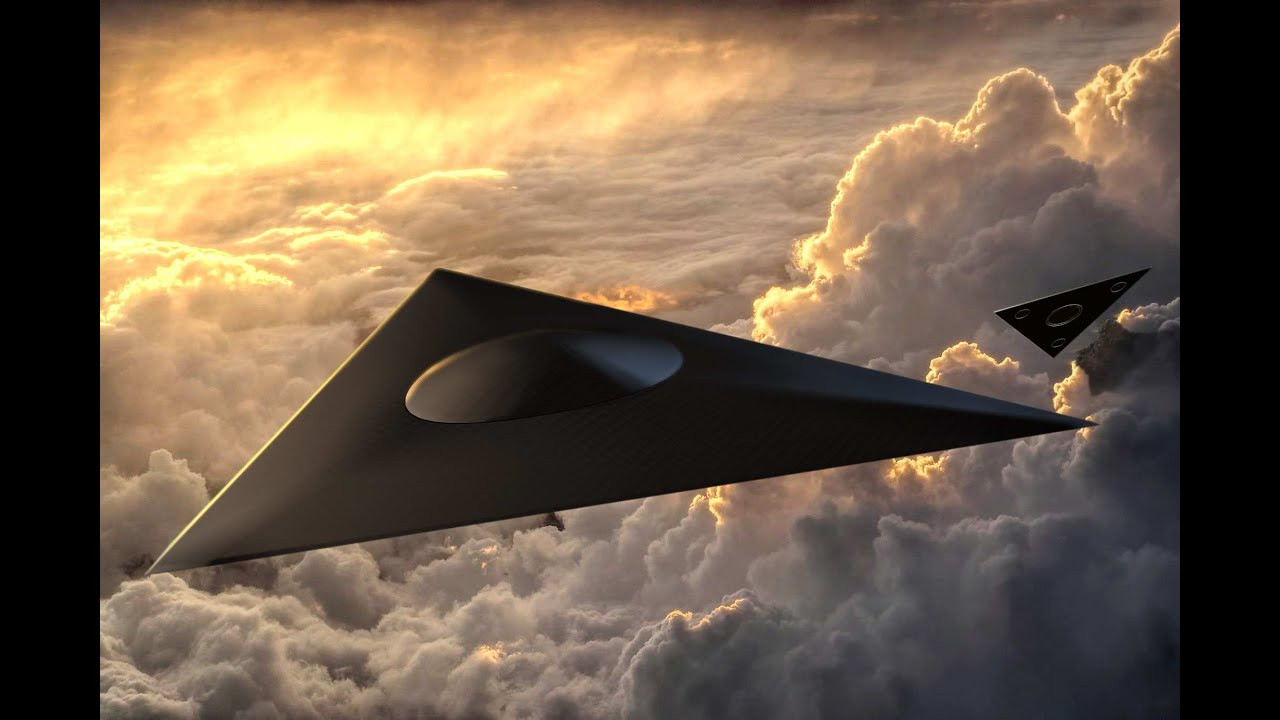 -Devotion and Prayer for the Day: Psalm 84 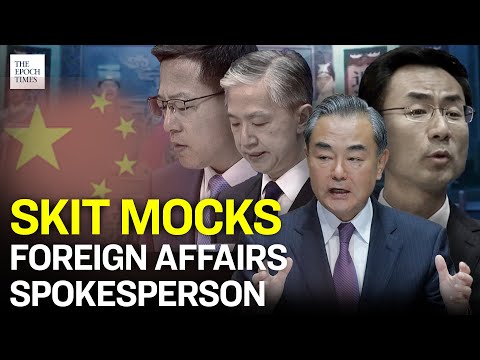 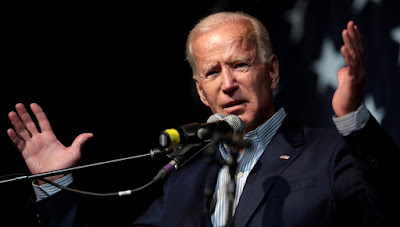 since they all think the same anyway.

Not Throwing Away My Shot: Alexander Hamilton and the Militarization of the American Police 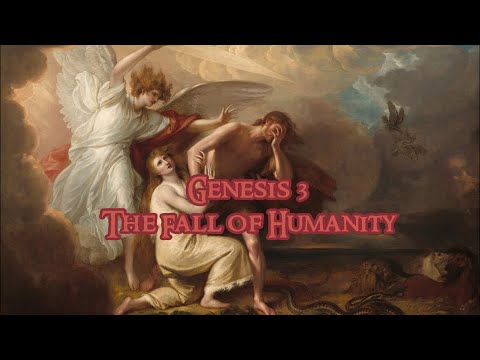 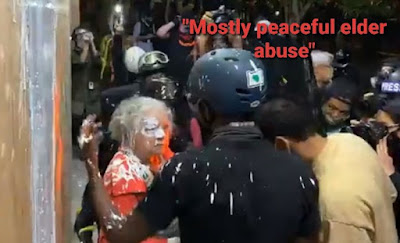 But, but, but, She's Not Wearing a Mask! 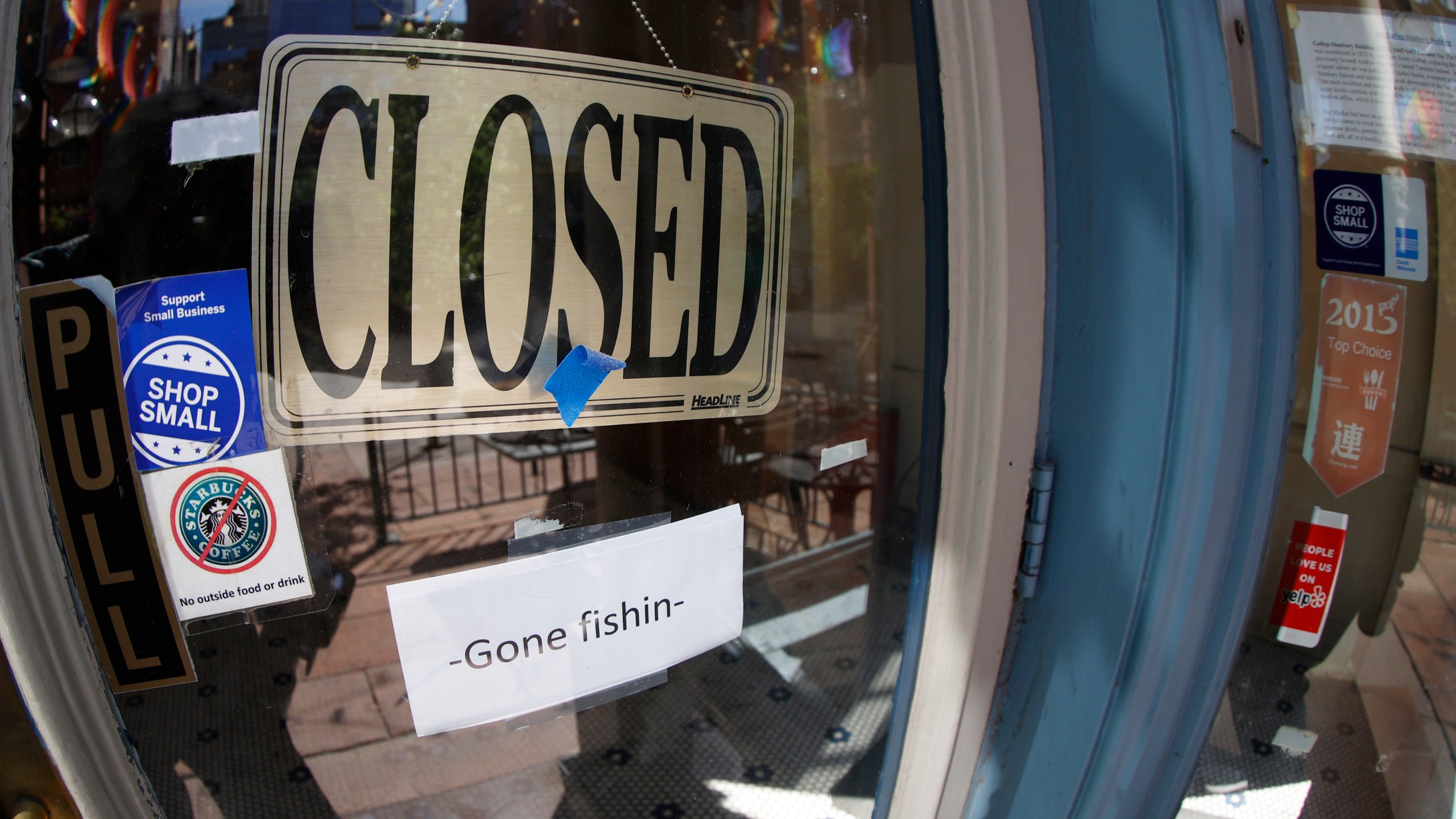