Let’s do a run down of who took the jab.

They probably believe in evolution

They probably believe in transgenderism

These people get what they deserve. I don’t feel sorry for them.

The ones that took it to keep their job. My heart goes out to them. They didn’t get what they deserve.
I pray for you every night.

Let’s do a further run down on those who gave it to their children.

This was not compulsory.

They probably also fall into the above first five categories.

They are what we call worldlings.
They go along with whatever the world encourages even suggests that they do.
These people surrendered their soul to nothing. “The world” in the above sense doesn’t even exist. It is merely an absence of reality, a vaccum of humanity, the failure of mankind.
Their children are sacrificed for nothing except ignorance cold-heartedness and, to put it simply, evil. They are martyrs because they are innocent. They are no more sacrificeS to Satan than the children who are aborted. That is a misnomer.Satan doesn’t own them, never owned them, never will. They belong to God, have gone home to God. Don’t let anyone think Satan has any power over them. That is a monstrous lie.

The people who took the tests are basically ignorant. I don’t feel I can say any more about them.

The people who wore masks also.

The only reason to wear a mask now is to protect yourself from people who have taken the jab. 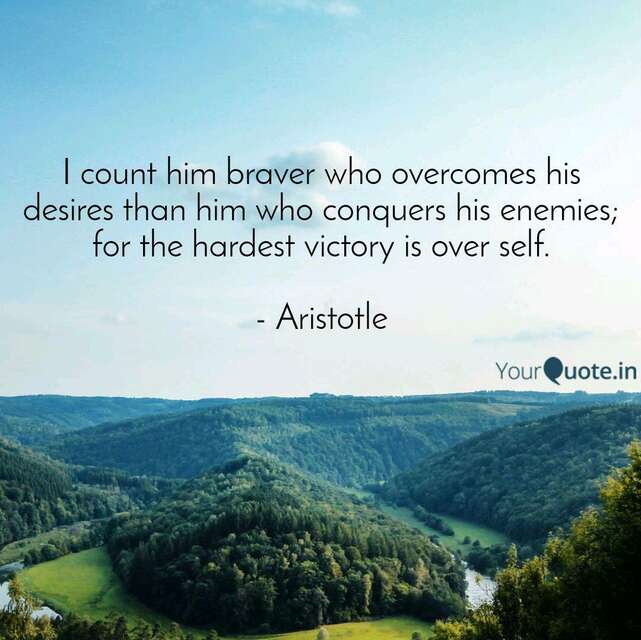