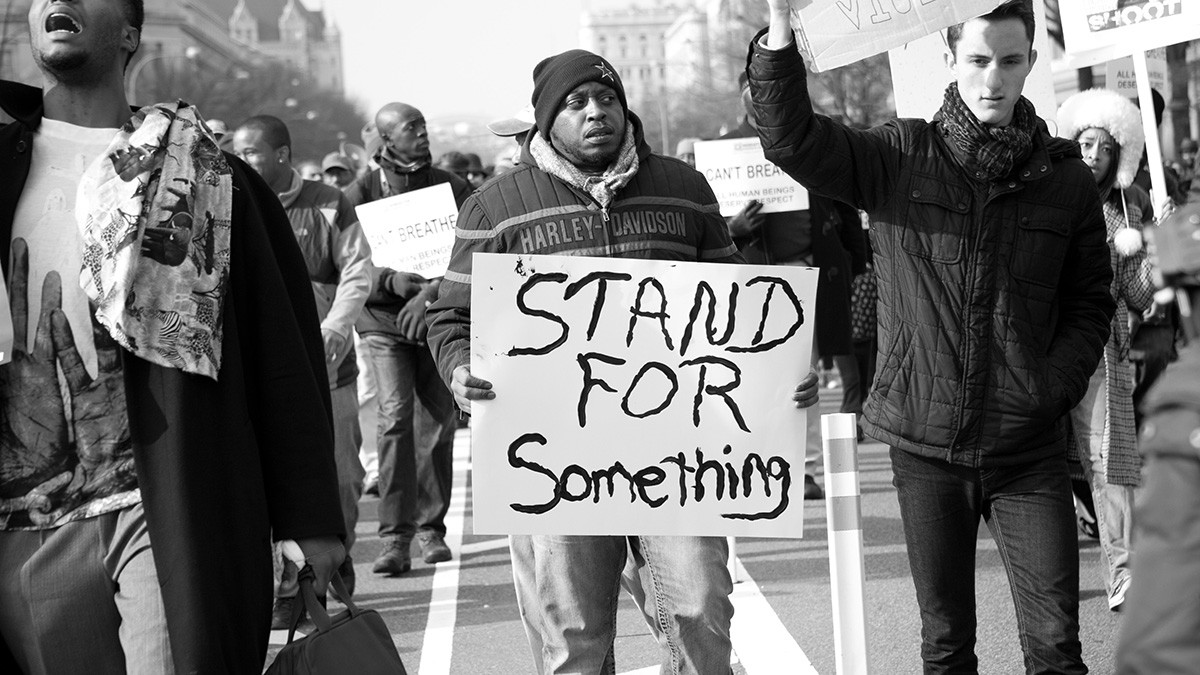 What we have are a lot of changes in society today. Look around you, can you name a few?

Our country cannot exist much longer. Democracy has a life span, it only lasts until people figure out they can vote for free stuff and vote to be taken care of from cradle to grave.

Complacency to apathy is the progression.

Did you know that in the last 2 months, they built a border crossing to keep Americans in America? That’s right, no one is talking about this, why?

Listen to dr john Bergman explain what is happening right now across America and what is to follow.

There will be a time when Civil Disobedience will sweep this country like nothing you have ever experienced before. More and more people are tapping out.

Although civil disobedience is considered to be an expression of contempt for law, Martin Luther King Jr. regarded civil disobedience to be a display and practice of reverence for law: “Any man who breaks a law that conscience tells him is unjust and willingly accepts the penalty by staying in jail to arouse the conscience of the community on the injustice of the law is at that moment expressing the very highest respect for law.”[3]

This American government- what is it but a tradition, though a recent one, endeavoring to transmit itself unimpaired to posterity, but each instant losing some of its integrity?

It has not the vitality and force of a single living man; for a single man can bend it to his will. It is a sort of wooden gun to the people themselves.

But it is not the less necessary for this; for the people must have some complicated machinery or other, and hear its din, to satisfy that idea of government which they have.

Governments show thus how successfully men can be imposed on, even impose on themselves, for their own advantage. It is excellent, we must all allow.

Yet this government never of itself furthered any enterprise, but by the alacrity with which it got out of its way. It does not keep the country free. It does not settle the West. It does not educate.

The character inherent in the American people has done all that has been accomplished; and it would have done somewhat more, if the government had not sometimes got in its way.

For government is an expedient by which men would fain succeed in letting one another alone; and, as has been said, when it is most expedient, the governed are most let alone by it. 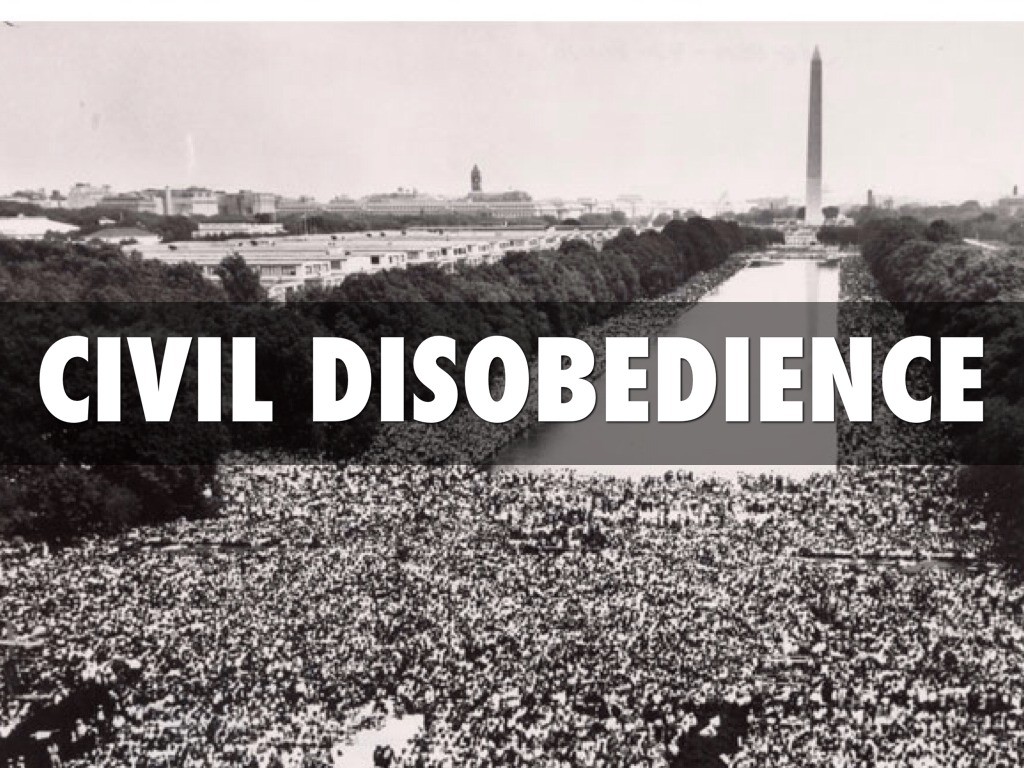 Loading...
"Not by might, nor by power, but by my spirit, saith the Lord of hosts." Zechariah 4:6
Read it..
BEFORE IT'S NEWS
SIGN UP FOR OUR NEWSLETTER
Today's Top Stories
Coronavirus Outbreak: China Is Lying. Doctors Wearing Diapers. Uncensored Footage. Millions Locked Down (Videos)
Best & Taylor Urgent Intel Update (1/26/2020) — Has Depopulation Begun? — Another Simpson's Prediction?
China's Dirty Hoax: There Was No Wuhan Airport Lock Down Asiana Flight 909 Just Landed in Anchorage and Chicago
What Are the Chinese Hiding in Wuhan?
Harvard Epidemiologist Says Coronavirus Is 'Thermonuclear Pandemic Level Bad'
Latest on the Coronavirus Outbreak January 27, 2020! - Must See Video
Ancient Ruins Are Encoded With a Message for Everyone to See
The Catalyst for WHO to Declare a Global Pandemic Over Coronavirus Just Happened!
The Black Swan Event Begins
Nibiru - Dr Sam.. told and Now It is Inevitable The Arrival of the Intruder Star
Loading...
Featured
Coronavirus a False Flag by Climate Change Hoaxers?
China's Lie: There Is No Wuhan Airport Lock Down Asiana Flight 909 Landed in Anchorage and Chicago After the Lockdown Date
Wuhan Coronavirus Spreading Faster Than Previously Thought
Coronavirus Prevention & Treatment, Take These Precautions
Virginia Gun Control Fight Launches ‘2A Sanctuary’ Tidal Wave
Corona Virus Now a Pandemic, Yet Mainstream Press Criminally Silent
Diana West Reports: Commies Have Infiltrated America’s Security Agencies
More Facts on 2019-nCoV, the Wuhan Coronavirus (Videos)
X22Report: We Are Watching a [Tribunal], Do You See the Pattern? We Know the Deep State Playbook - Great Video
Devastating: Pam Bondi Lays Out Hunter Biden Corruption Evidence