Just Released: Preparing for War With Iran, This Is Why Israel Closed it's Embassies World Wide, UPDATE: Rockets Fired, Israel Under Attack!

UPDATE: ISRAEL IS UNDER ATTACK, THIS NEWS JUST CAME OUT MOMENTS AGO. 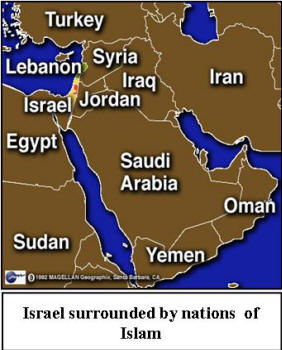 Israel’s entire three-tier aerial defense array has been put “on alert” amid intelligence assessments of a threat-of-attack by the Islamic Republic of Iran.

Israel’s Air Force has adjusted its air defenses, and Israeli embassies around the world have raised their alert level in light of increased tensions from Iran.

According to reports in Hebrew-language media, a series of adjustments were made to IAF air defense systems in light of the fear that Iran might try to carry out an attack using cruise missiles or suicide drones, similar to the October attack against Saudi Arabia.

IDF Chief of Staff Lt.-Gen. Aviv Kochavi and Prime Minister Benjamin Netanyahu have warned in recent days of the increased threat posed by the Islamic Republic, which they say is getting bolder and more willing to respond to Israeli attacks on Iranian and Iranian-backed militias and infrastructure. “Iran wants to develop precision-guided missiles that can hit any target in Israel within five to 10 meters: It’s doing it,” Netanyahu said Monday evening during an event at the Jewish Agency. “Iran wants to use Iraq, Syria, Lebanon and Yemen as bases to attack Israel with statistical missiles and precision-guided missiles. That is a great, great danger.”

At the event, United States Treasury Secretary Steven Mnuchin added that the US is planning more sanctions to place on Iran in its “maximum pressure campaign.”

While Iran has several rockets which could reach Israeli territory, including the Khoramshahr 2 with a range of up to 2,000 kilometers, it is unclear if they transferred such missiles to Yemen.

According to a report in the online magazine Breaking Defense, Israel has recently upgraded the Barak-8ER system with an extended range to protect against cruise missiles, a land-based configuration of the long-range surface-to-air missile (LRSAM) or the Barak-8 naval air defense system.

Earlier this week, Prime Minister Benjamin Netanyahu said Iran intends to attack Israel from Yemen, which may make intercepting such a strike more difficult as the IDF’s intermediate and long-range air defenses are better positioned to shoot down incoming attacks from Israel’s north, rather than from the south.

The Israeli military said operatives from Iran’s Islamic Revolutionary Guard Corps’ Quds Force as well as Shiite militias, including the Hezbollah terror group, who are planning on sending “kamikaze” attack drones into Israel armed with explosives.

I reported on the closing of the Israeli embassies Here: World War: Israel Closing All of It’s Embassies Worldwide Effective Immediately -WWIII of course Facebook, Twitter and other social media outlets banned this post because it raises the question, how close are we to WWIII?

In TV7 News Israel Video Above, we get further insight into this question.

Will the first srtike on Israel occur this weekend? 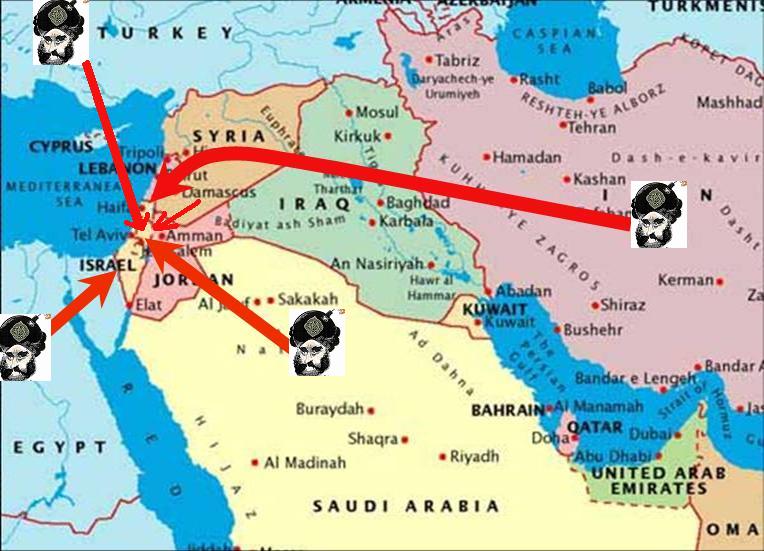 Stunned: Researchers Explain All The Health Benefits Of Combining These Three All Natural Ingredients:  Green tea is so good for you that it’s even got some researchers raving. But now there is a Green Tea fortified with Nomi and VFI Humic/Fulvic Acid.

“It’s the healthiest thing I can think of to drink,” says Christopher Ochner, PhD. He’s a research scientist in nutrition at the Icahn School of Medicine at Mount Sinai Hospital.

The Old Saying Goes, You Can’t Replace Your Health. Give The Gift Of Health This Holiday Season, Support Beforeitsnews by trying all our Health Products Below. 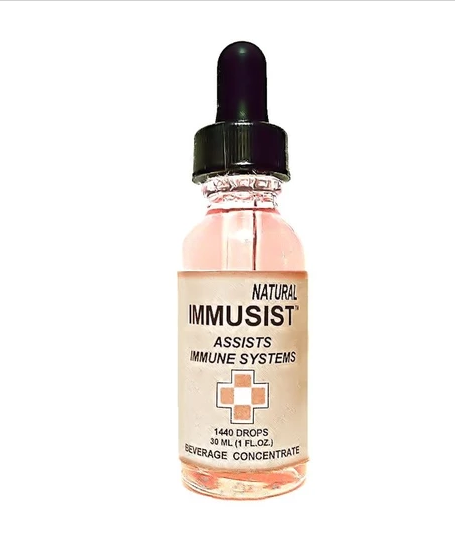 Fountain Of Youth - CERTIFIED ORGANIC BIOTIN ​​​​​is one of the most popular supplements for supporting hair, skin, and nail health…. Learn More About The Fountain Of Youth by Clicking Here!

Support BeforeItsNews By Trying Ultracur (Far Superior To All Other Multi Vitamins) Or Any Of Our Other All Natural Great Health Products At www.mitocopper.com - Learn More About Ultracur Here.

15 Health Benefits of Air Purifiers | Is A Air Purifier Right For You? HEPA filters are the standard for the industry. 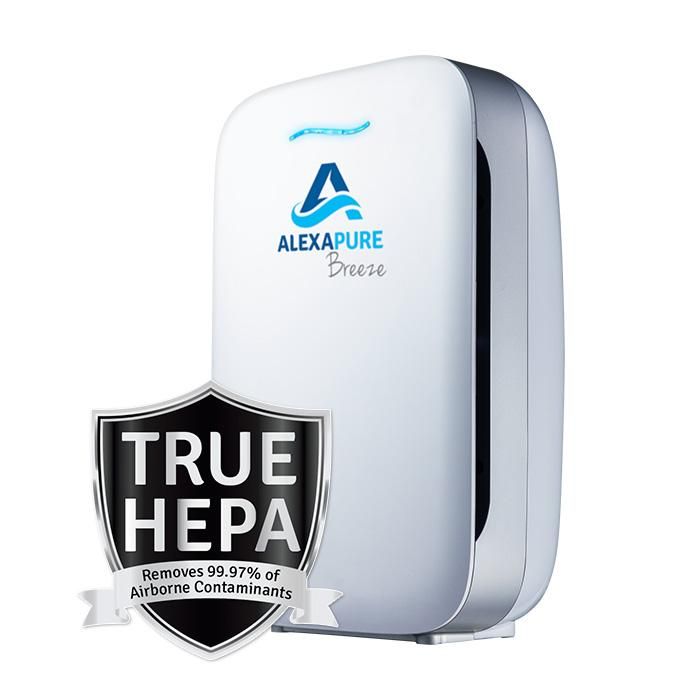 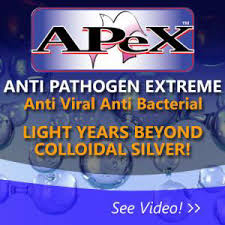