When speaking of weather modification and weather warfare, calling somebody a conspiracy theorist is a sure fire way to reveal yourself as somebody who can’t logically oppose a critical thinker. The government admitted to being able to control the weather over 5 decades ago. Most people who’ve done 5 minutes of research know about Operation Popeye where they used geoengineering as a weather weapon in Vietnam to lengthen the monsoon season, destabilize the enemy and manipulate circumstances more favorably to the United States.

Even Harvard weather manipulators admit that they wanna wrap the earth in a sulfur dioxide blanket in an attempt to cool the earth and stop global warming. Here’s the propaganda coming out of RT (clip) 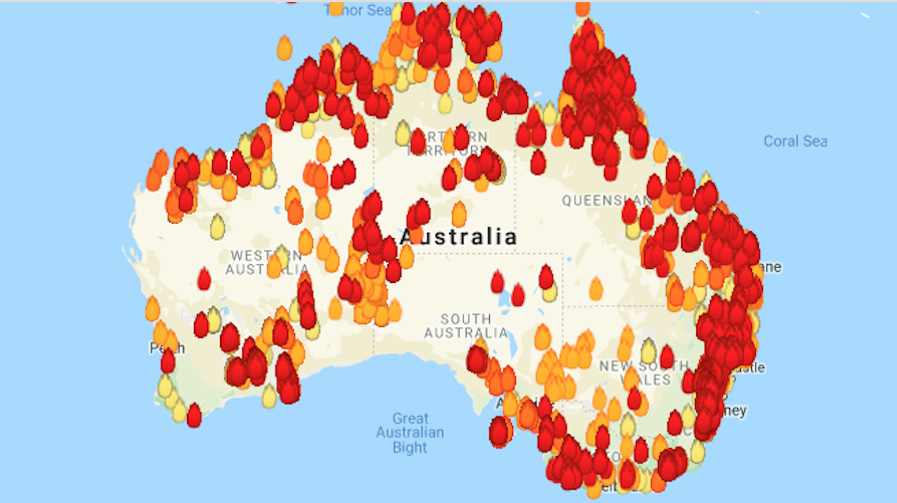 So, right off the bat it sounds like a bad idea that’s going to dramatically diminish the food supply. When you start blocking out the sun you take away a major component of photosynthesis…lets light equals less plants and lest plants don’t only mean less food…it means less oxygen producers. These people attempting to play god aren’t thinking this through…or are they. (clip)

To say this is a new concept is flat out wrong. This concept has been around for a long time. (clip)

Just to be clear…they’re talking about artificially blocking out the sun…what could possibly go wrong. (clip)

A problem dispersing aerosols into the air….yeah…I’d say that was a problem. (clip)

No…the question is do you have the right to play god and make things worse by spraying poisons into the air that will destroy plant life, reduce the food supply and eradicate the natural green oxygen producers on the planet. These people are psychopaths. (clip)

Yeah…it’s great news that a bunch of hyper-privileged Harvard maniacs wanna pollute the atmosphere and destroy the planet in the name of saving the planet. (clip)

And while massive devastation and death and destruction ensues in Australia…there’s at least one company that has proven that they can put a stop to the fires down under…but nobody’s calling on them to employ their technology. (clip)