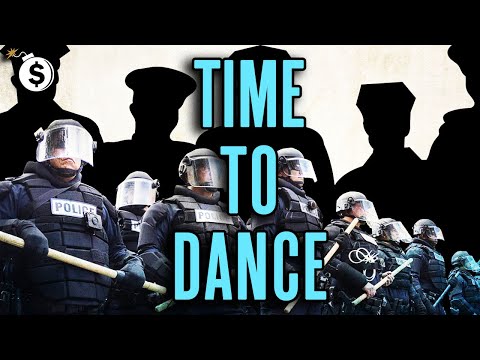 I think we all remember in 2018 when Trump referred to Haiti, El Salvador, and most of Africa as those “sh*thole countries”.

If those are the characteristics of a sh*thole country, then “HELLO”! 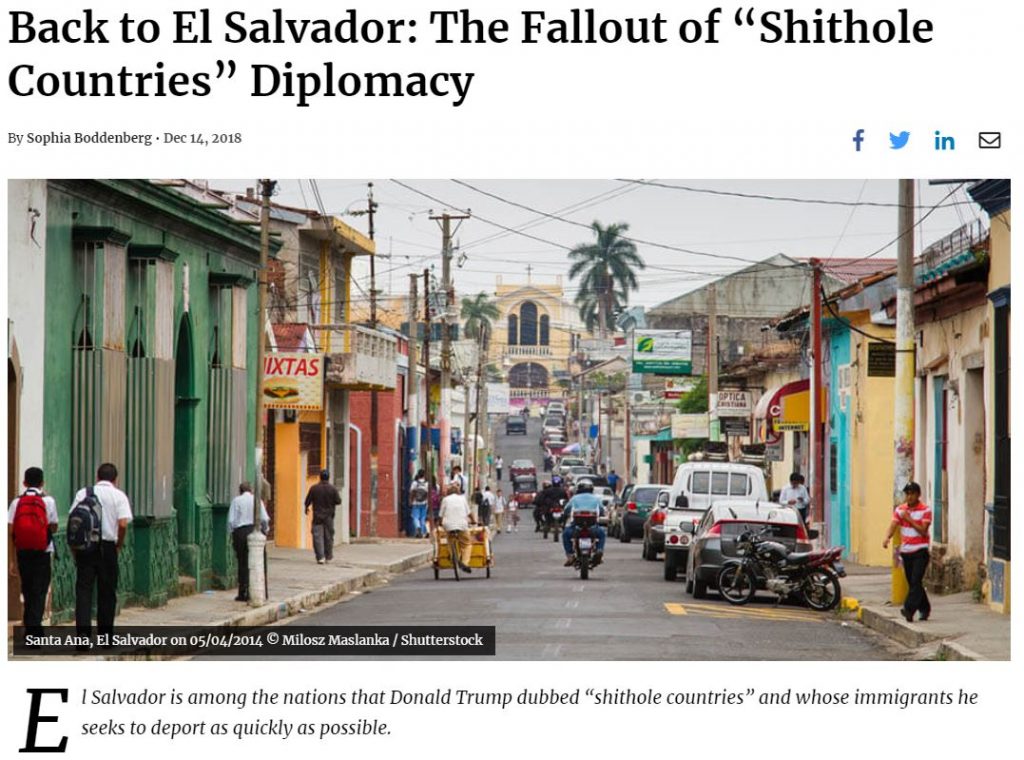 Are you woke yet?

Because if you don’t recognize these signs in your very own the United Sh*thole States of America, then

Between chasing birds and eating tacos, Lucy and I are practicing our 6-Step – Lucy doing better than me because she has extra feet.  And we’re just wondering if the Amazon is still on fire or if North Korea is still coming or if England is still Brexiting – because we haven’t heard about anything but the flu or the race wars in almost six months. I suppose the mainstream vultures must be resting – like the cops and nurses – maybe they can entertain us with their dance moves on Tik Tok?

Speaking of which… Do you have a friend or loved one who suffers from an addition to the Lying Press?

Watch as I explain the 4 Easy Steps to Conducting a Mind Control Intervention.

People everywhere in the world are falling into Deep State depression and committing an unprecedented number of suicides and intentional self-injuries.

And all this, because some elitist cabal who want a New World Order ordered the world to shut down – for less deaths and hospitalizations than the flu in 2018.

You should be more scared of losing your ability for critical thinking than any “New World Order”. Here’s what Larken Rose says about it:

“Lots of people are scared of the “New World Order” thing. On one hand, you should be scared of anyone who wants to rule you, which is what “government” always is. However, attempting a one-world government would be a remarkably stupid thing for the control freaks to try, as it would ruin the whole pack-mentality/nationalism thing that tyrants exploit so well right now.

“Patriotism” is a great tool for duping people into feeling PRIDE about being obedient livestock of a certain ruling class (remember July 4th?), which doesn’t work if the whole damn planet is one political jurisdiction. Furthermore, fear-mongering is another great tool for duping people into tolerating being treated like slaves and making people scared of foreign enemies is a big one. (If you doubt this, go visit any U.S. airport).

This tactic, and war-mongering in general, don’t really work if there aren’t competing human livestock farms (“countries”) to be at war with each other. Plus, without the “you can always leave” excuse for tyranny, people are more likely to actually resist, as there would be nowhere to escape the supposed jurisdiction of a one-world “government” (unless you have a rocket ship). So no, I don’t find the idea of a “world government” any scarier than what we have now. I think it would actually collapse the cult of statism faster. So bring it on!” 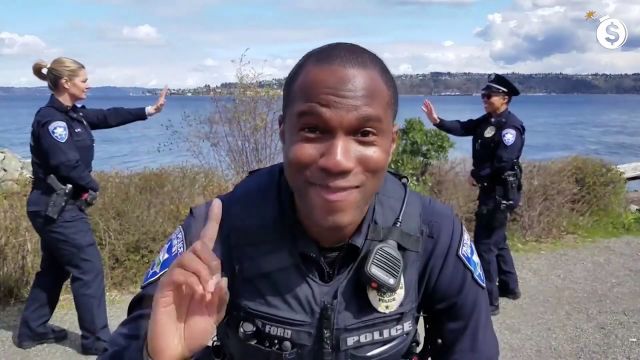